Gilead Sciences said on Thursday that the drug company has gone into hyperdrive creating the antiviral drug remdesivir, the first treatment shown to be effective against COVID-19.

The company said in a statement: “We have increased supply more than 50-fold since January and anticipate being able to meet real-time global demand starting in October. We plan to produce more than two million treatment courses by the end of the year, and we anticipate producing several million more in 2021, if needed.”

Remdesivir is among dozens of treatments being tried against the coronavirus but was the farthest along in testing. It’s given through an IV and blocks an enzyme the virus uses to copy its genetic material. In animal tests against SARS and MERS, diseases caused by similar coronaviruses, the drug helped prevent infection and reduced the severity of symptoms when given early enough in the course of illness. 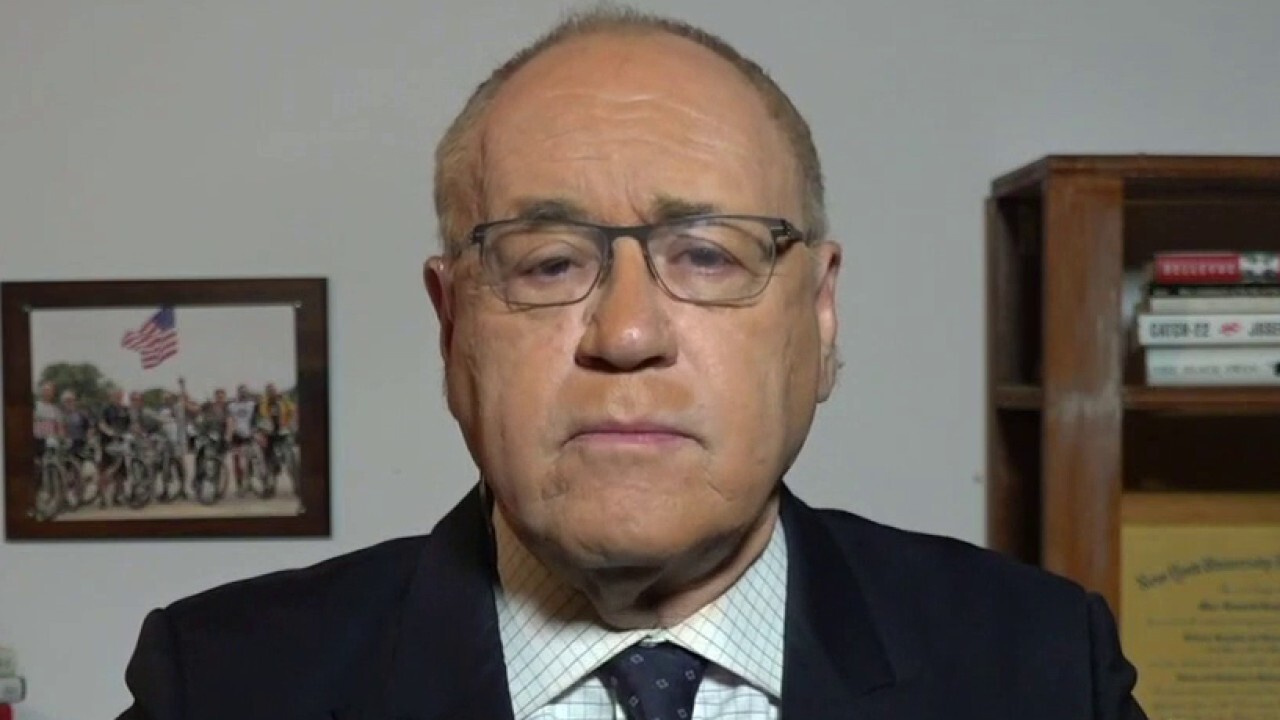 In a U.S. government-led study, remdesivir shortened recovery time by 31% — 11 days on average versus 15 days for those given just usual care.

The study was of 1,063 patients sick enough to be hospitalized.

The drug also might be reducing deaths, although that’s not certain from the partial results revealed so far.

No drugs are approved now for treating the coronavirus. An effective treatment for COVID-19 could have a profound effect on the pandemic’s impact, especially because a vaccine is likely to be a year or more away.

Gilead will charge U.S. hospitals $3,120 for the average patient with commercial insurance.

GILEAD SCIENCES: WHAT TO KNOW ABOUT THE BIOPHARMA COMPANY WORKING FOR A CORONAVIRUS CURE

The company also explained Thursday how it’s taking the lead on the treatment globally.

“Since January, Gilead has taken multiple steps to ramp up production and rapidly build supply of our investigational COVID-19 treatment Veklury® (remdesivir), preparing for potential global demand at risk, in recognition of the lengthy manufacturing timeline. In addition to process improvements that have shortened the manufacturing timeline to six months, Gilead has expanded its global network of both internal manufacturing sites and external organizations, including partnering with industry peers, to add manufacturing capacity around the world. Our Veklury manufacturing network now includes more than 40 companies in North America, Europe and Asia.”

The company added: “Gilead has also entered into voluntary licensing agreements with nine generics manufacturers to further expand supply of remdesivir to 127 countries that represent nearly all low-income and lower-middle income countries. Gilead has completed technology transfers with these companies, and they are beginning the manufacturing process.”