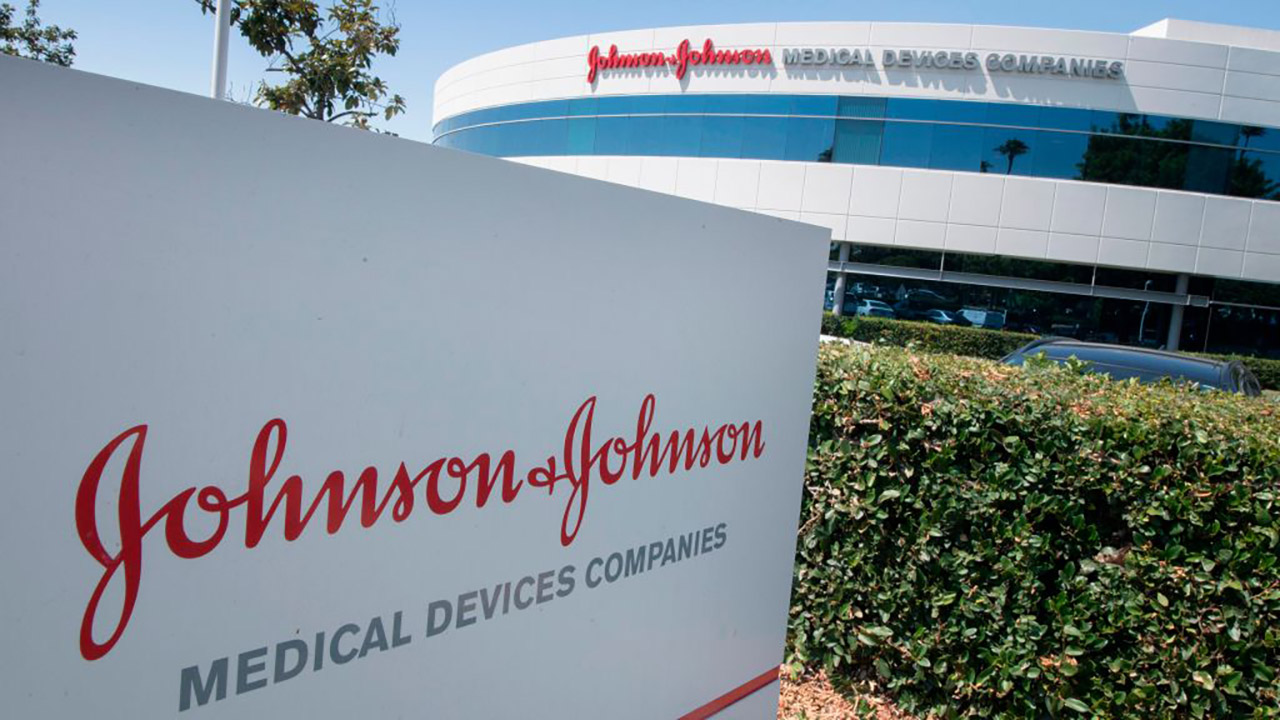 The ruling, issued by Superior Court Judge Peter Wilson in Orange County, was seen as a rare win for drug companies that were fighting years-long litigation claiming they created the opioid epidemic.

An entry sign to the Johnson & Johnson campus shows their logo in Irvine, California on August 28, 2019. (Photo by MARK RALSTON/AFP via Getty Images)

Plaintiffs were seeking tens of billions of dollars in compensation. Over the past two decades, the U.S. opioid epidemic has claimed the lives of nearly 500,000 Americans, Bloomberg reported.

Wilson said he is aware of the toll the opioid epidemic placed in communities across the U.S. but stated it was unclear if the drug industry's marketing directly caused a jump in the illegal use of prescription opioid painkillers.

"The court finds plaintiffs failed to prove an actionable public nuisance for which the defendants are legally liable," Wilson said in a tentative ruling, according to Bloomberg.

In a statement, J&J said the decision proved its "actions relating to the marketing and promotion of its important prescription pain medications were appropriate and responsible and did not cause any public nuisance," Reuters reported.

Endo's lawyer said the ruling showed the drugmakers' "lawful conduct did not cause the widespread public nuisance at issue in plaintiffs' complaint."

Lawyers for the local governments in California said they will request that an appeals court review the ruling.

"The people of California will have their opportunity to pursue justice on appeal and ensure no opioid manufacturer can engage in reckless corporate practices that compromise public health in the state for their own profit," they said in a statement, according to Bloomberg.

Other opioid cases are currently underway in New York, West Virginia, and Ohio.