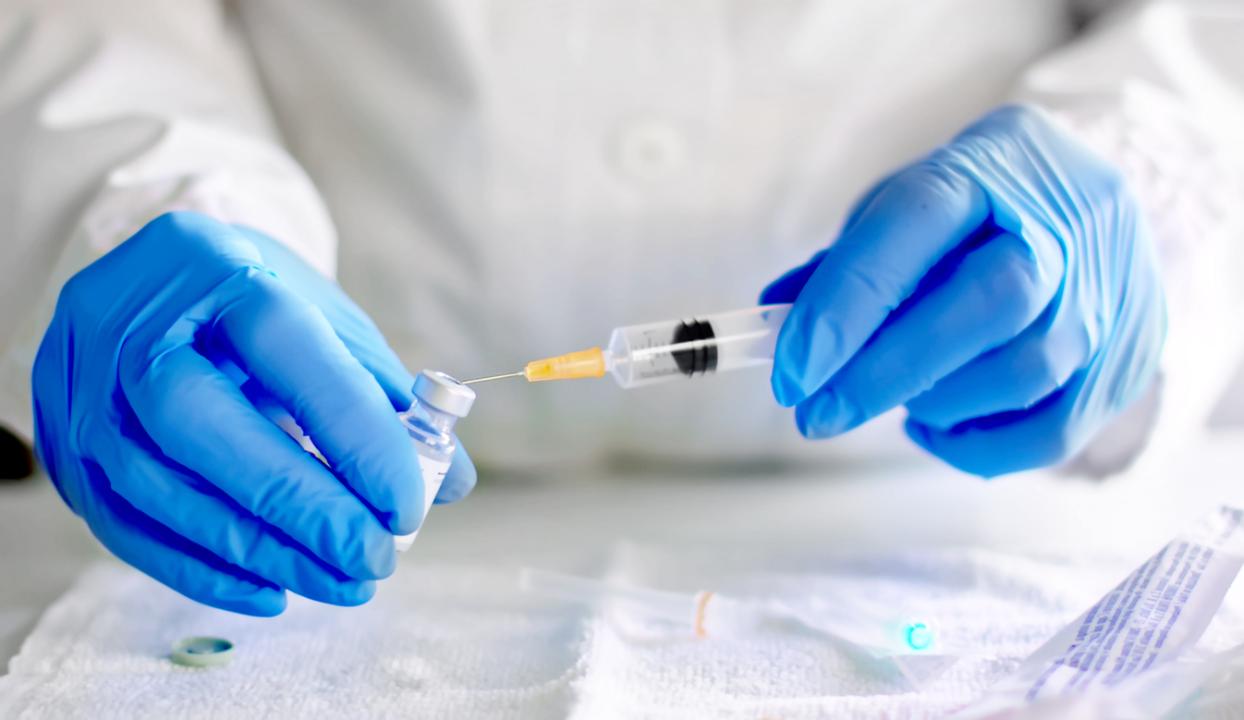 AstraZeneca trial pause not worrisome because we have many vaccine options: Expert

Exiger Global Markets President Brandon Daniels on the development of a coronavirus vaccine.

Food and Drug Administration Commissioner Stephen Hahn said AstraZeneca and Oxford University's Phase 3 COVID-19 vaccine trial in the United States remains on hold after global trials were paused last week following the discovery of a serious illness in one of the U.K. trial's participants.

Hahn told South Carolina Republican Sen. Tim Scott during an Instagram Live interview Tuesday that the FDA would be conducting its own investigation into the matter immediately to determine if the illness was linked to the trial.

“We’re here to protect the American public and we’re going to do very significant work with the company to figure out if there’s a significant safety issue or not,” Hahn said.

Reuters, who first reported the news, was told by sources that enrollment of new patients and other procedures for the pivotal U.S. trial were being rescheduled until at least midweek and that it was not clear how long it would take for the FDA to complete its probe.

The patient is believed to be suffering a rare spinal inflammatory disorder called transverse myelitis.

“We don’t have all facts, so we don’t know the causation per se of this, but we really need to look into it," Hahn added. "And that's our primary responsibility, the safety of the American people."

A spokesperson for AstraZeneca told FOX Business that the pharmaceutical company will "continue to work with health authorities across the world, including the FDA in the U.S., and be guided as to when other clinical trials can resume to provide the vaccine broadly, equitably and at no profit during this pandemic."

The announcement comes just days after Oxford University said it would be resuming the U.K. trial after regulators gave the go-ahead following an independent review process.

At least 18,000 people have received the vaccine globally so far in Britain, Brazil and South Africa