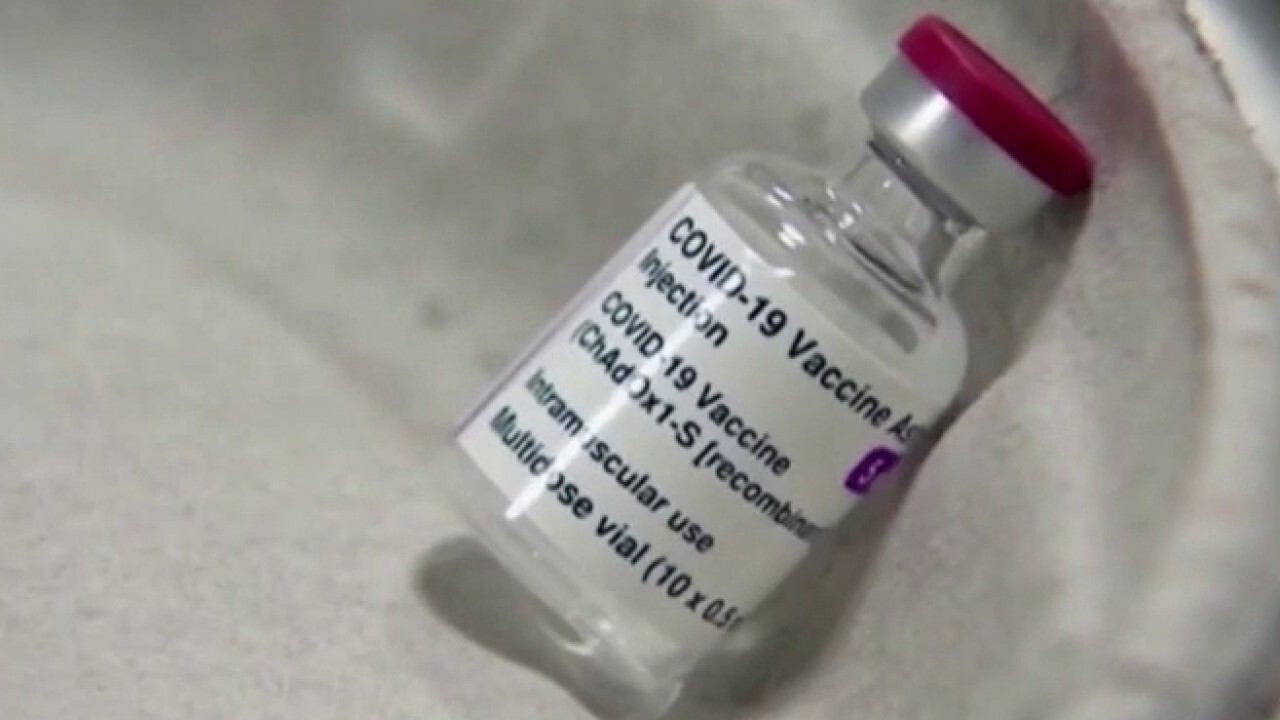 AstraZeneca U.S. President Ruud Dobber sought to assure the American public that the company’s COVID-19 vaccine is safe, despite concerns about links to potential blood clots raised in Europe.

Dobber noted that the company carried out a large clinical trial with over 30,000 participants, which showed “no difference in clots between the placebo arm and the vaccinated arm.”

“So that’s very reassuring,” Dobber told Fox News’ Charles Payne. “On top of that, both the European regulator and the U.K. regulator last week issued a very clear statement that they didn’t see any imbalance or difference between vaccinated people versus non-vaccinated people.”

CUBA TO VACCINATE 150,000 FRONTLINE WORKERS AS PART OF FINAL PHASE OF CLINICAL TRIAL

There were reports during trials overseas of dozens of instances where blood clots occurred after vaccination.

It was not clear that the blood clots had anything to do with the vaccine, but several countries had paused distribution. Some have since said they would resume, including Italy, Germany and France.

From there, it is estimated that it can proceed at a rate of 15 million to 20 million doses per month, which Dobber called “very substantial.”

Dobber said he was “thrilled” about the results.