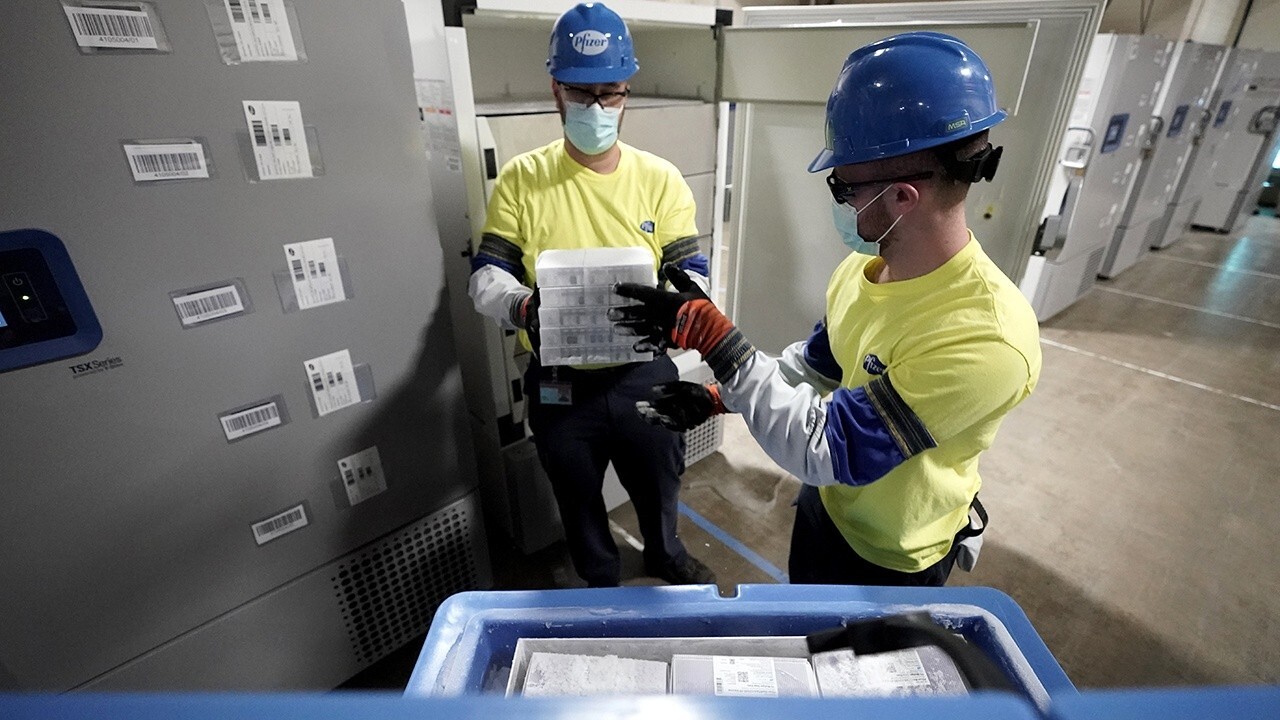 Now that the first Covid-19 vaccine in the U.S. has been cleared by federal regulators, health authorities and researchers face the daunting task of persuading millions of people such as Kathy Wood to take the shots.

Ms. Wood, a 72-year-old resident of Ogallala, Neb., is uneasy about getting the vaccine produced by Pfizer Inc. PFE -1.46% and Germany’s BioNTech BNTX -1.73% SE, in part because of claims she said she read online that vaccines could alter a person’s DNA—a contention scientists say isn’t true. Although her husband is willing to take the shot, she is anxious about its rapid development and swift authorization by regulators.

“They sure pushed it hard and fast,” said Ms. Wood, who wouldn’t rule out eventually getting the shot. “I’m hoping for the best for those who take it.”

The U.S. Food and Drug Administration granted an emergency authorization on Friday, allowing the companies to begin distributing the vaccine. Initial doses will mostly go to the nation’s health-care workers and residents of long-term-care facilities—roughly 24 million people combined. Much of the general public won’t receive shots until spring or summer 2021.

For months, surveys have shown large percentages of people in the U.S. are reluctant, skeptical or even opposed to taking a Covid-19 vaccine, with concerns ranging from safety to mistrust of drugmakers and the government. Some prefer waiting to see if there are major problems or side effects.

Winning over these people will be crucial to stopping the spread of the virus. A vaccine’s effectiveness depends not only on how well it works in an individual but also on how widely it is adopted.

William Arch, a 41-year-old cook at a nursing home in Pittsburgh, said he is wary of getting the new Covid-19 vaccine and wants to wait for long-term safety data. He even started looking for another job out of concern his employer will make the shot mandatory.

Overall, 63% of Americans would be willing to receive an FDA-approved Covid-19 vaccine, according to a Gallup poll released earlier this month that surveyed about 3,000 people after Pfizer announced its vaccine-efficacy results in November. That is up from 50% in September, but slightly below findings in a poll from July.

“The idea that everyone is just going to take it is naive, and so is the idea that we can come up with a messaging campaign and everyone will go along with it,” said Dr. Emily Brunson, a medical anthropologist at Texas State University who studies vaccine hesitancy. “It’s really going to be a lot of work and a lot of effort for the next 12 months to be able to get people vaccinated.”

Those skeptical about receiving a shot include small but vocal numbers of people who oppose all vaccines, which they say are unsafe despite research proving otherwise. Another obstacle for researchers is a deep-rooted mistrust among minority groups of health-care authorities after a tainted history of unethical medical experimentation on Black people and other minorities.

Researchers, community groups and religious leaders have worked for months to educate people about the benefits of vaccines to counter misinformation. Many believe the initially vaccinated group, which includes doctors and nurses, will be key to the overall vaccine rollout given how influential they are in their patients’ health decisions.

“If you’re not part of the health-care system and you see health-care workers taking it, you think, ‘Well, maybe they know something,’” said Bruce Gellin, president of global immunization at Sabin Vaccine Institute, which promotes vaccine adoption and trains immunization professionals. “Health-care workers are often sought, whether they’re doctors, nurses, pharmacists, people in the system, for their advice about health. This is one where clearly that’s going to happen because everyone knows they’re first in line.”

Vineet Arora, a 47-year-old hospitalist at University of Chicago Medicine who has treated Covid-19 patients, said she is looking forward to taking the vaccine. “I’ll do it for the safety of my family and colleagues and patients,” she said. “I was elated to hear the news that the vaccine was on the horizon so much quicker than any of us expected.”

Dr. Arora initially was concerned because she has an 8-month-old baby, whom she is still breast-feeding. With pregnant women excluded from Pfizer’s trial, there is little known about the vaccine’s impact on nursing. Still, she plans to continue breast-feeding.

But even health-care workers, who are often required by employers to get flu shots, aren’t fully on board. An October survey of about 13,000 people by the American Nurses Foundation found that 36% of nurses in the U.S. wouldn’t voluntarily take a Covid-19 vaccine, 34% said they would and 31% said they were unsure.

The government has said the shots will be free, but it hasn’t begun a national messaging campaign about vaccine benefits, having scrapped plans for one that would pair celebrities and physicians. A spokeswoman for the U.S. Department of Health and Human Services said a new one is planned, but declined to say when it would start.

The Ad Council, a public-service organization that has produced messages on such issues as fighting AIDS, plans to launch a $50 million communications campaign before the end of the year. Aimed at informing people about Covid-19 vaccines and overcoming any hesitancy, it will include TV ads, social media and grass-roots outreach through community organizations.

“It is the most significant public education effort that we’ve ever undertaken,” said Chief Executive Lisa Sherman.

Researchers say prominent people receiving the vaccine, and urging others to get it, could help overcome skepticism. Former Presidents Barack Obama, George W. Bush and Bill Clinton have pledged to be vaccinated. And some health professionals have suggested vaccinating professional athletes early.

But some say hesitancy could persist if the public perceives that shots aren’t distributed equally across communities. During the H1N1 pandemic, for example, the vaccine was given early on to Wall Street firms, creating the impression of inequity.

Joyce Echols, a 76-year-old resident of Dunbar, W.Va., is a smoker with chronic obstructive pulmonary disease and is at high risk of complications from Covid-19. She said her doctor recommended that she take an authorized vaccine that earns an endorsement from Anthony Fauci, the U.S. government’s top infectious-disease expert.

“It gives me peace of mind if Fauci goes along with it,” said Ms. Echols, who added that she has been unsettled by government pressure applied to pharmaceutical companies to produce vaccines on an accelerated schedule.

Dr. Fauci told MSNBC last month that he would take the Pfizer vaccine if the FDA approves it.

“As vaccines become increasingly available and more familiar to people, I think the hesitancy rates will drop,” said Dr. Monica Schoch-Spana, a medical anthropologist at Johns Hopkins Center for Health Security. “There’s still a large number of people who are in a wait-and-see mode. They’re interested in taking the vaccine, but they want to see more evidence around safety.”