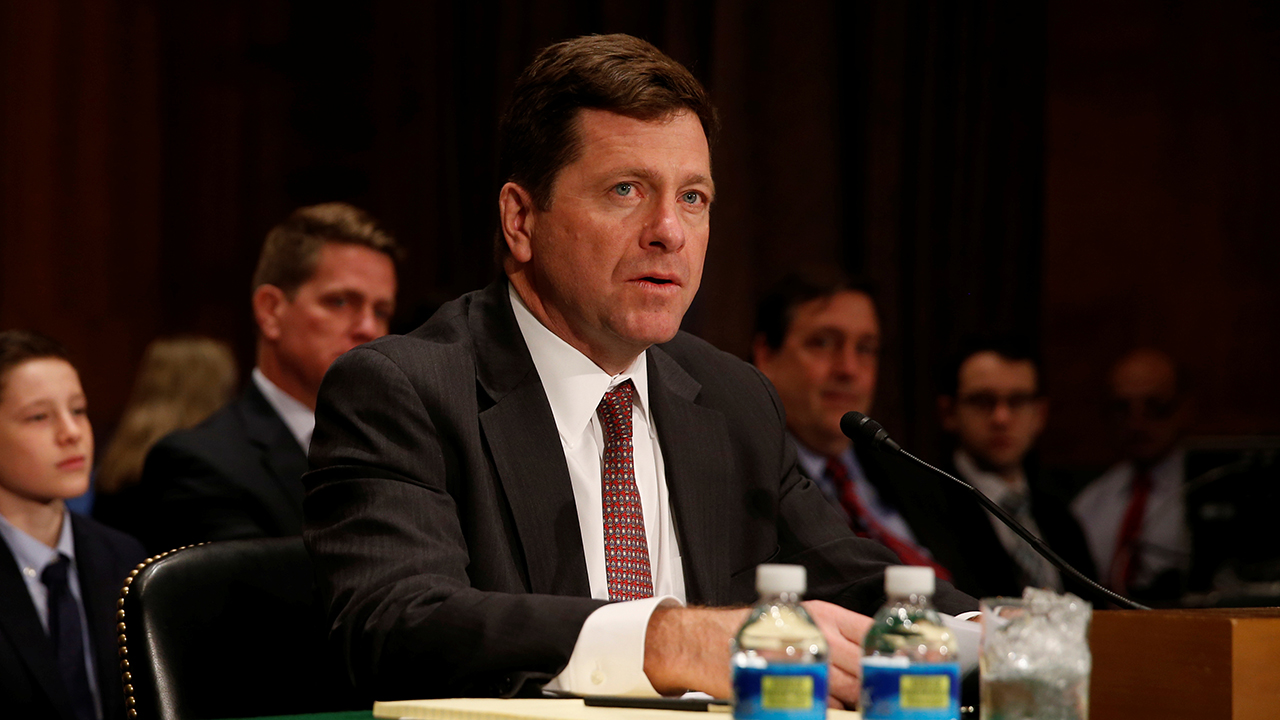 WASHINGTON - U.S. Securities and Exchange Commission Chairman Jay Clayton will step down from his position at the end of the year, the Wall Street regulator said in a statement on Monday.

"Working alongside the incredibly talented and driven women and men of the SEC has been the highlight of my career," said Clayton, who was appointed under President Donald Trump.

"I am proud of our collective efforts to advance each part of the SEC’s tripartite mission, always with an eye on the interests of our Main Street investors."

Clayton has said he wants to return home to New York and was expected to resign before his term ends in June. His official departure would position senior Democratic SEC Commissioner Allison Lee to serve as acting chair.

Under Clayton, the SEC has pursued changes to regulations that critics saw as burdensome or hindering corporate growth, often in the face of opposition from Democrats and investor advocates.