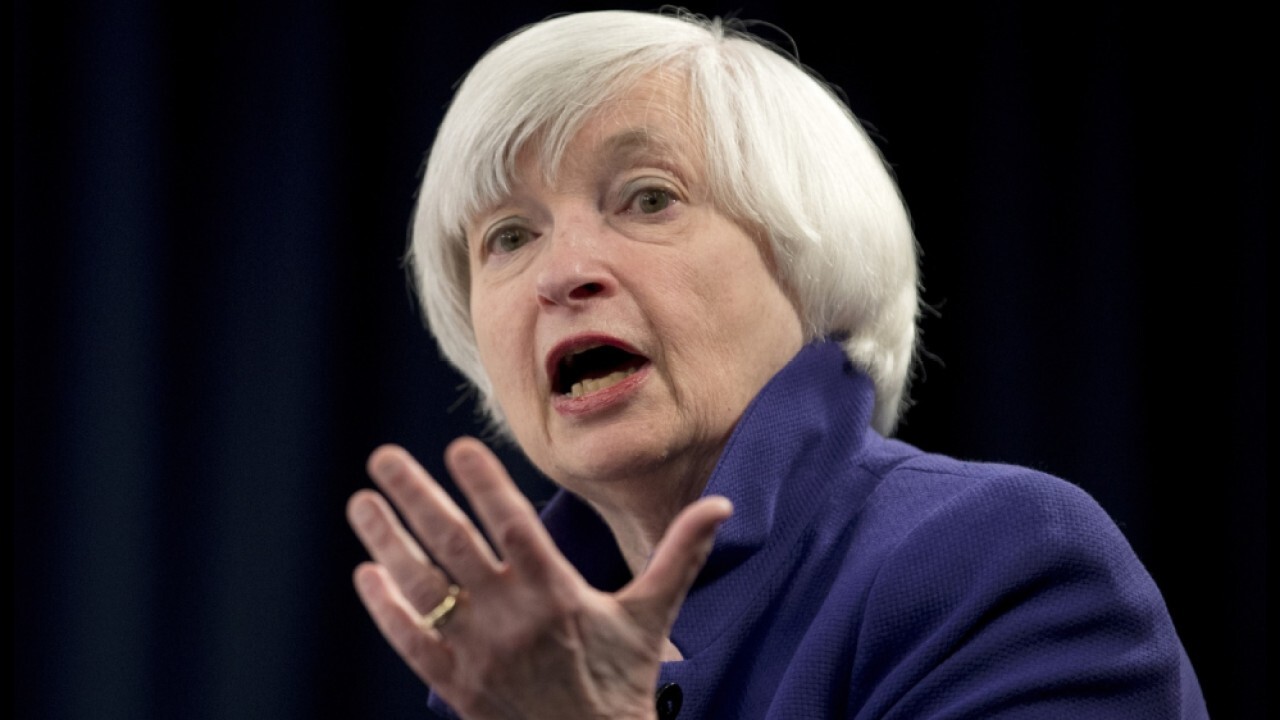 The bank said Tuesday that Marianne Lake, who was JPMorgan’s chief financial officer for several years until recently, and its current CFO Jennifer Piepszak will become co-CEOs of the consumer banking business. Gordon Smith, who has run that division for several years, plans to retire at the end of the year.

The plans for Lake, Piepszak and Smith were announced in an internal memo from JPMorgan CEO Jamie Dimon.

The promotion of Lake and Piepszak into the bank’s second-most important post is a likely signal that Dimon, who has been at the helm of JPMorgan Chase since 2005, is leaning toward choosing a woman to lead the company after he retires. Dimon has made no public statements on his succession plans, even after some health issues the last couple of years.

"They have proven track records of working successfully across the firm and both are well known and respected within the financial industry for their exceptional character and capabilities," Dimon said in his memo.

If a woman would be chosen to run JPMorgan Chase, it would be only the second female to be the head of a major financial institution. Citigroup promoted Jane Fraser into the CEO role this year, the first woman to run a major Wall Street bank.

Smith’s retirement is a sea change at JPMorgan. Smith has largely been considered one of the most successful consumer bankers in the industry, creating such products like Chase’s Sapphire Reserve Card and heavily promoting Chase to use digital channels to reach customers.

Smith’s name came up repeatedly in reports and rumors that he was a possible successor to Dimon, or could potentially become CEO of another bank. However, there were two factors that went against him. Smith, 62, is relatively close in age to Dimon, 65, and would not be considered a viable long-term replacement for Dimon when he retires.

The other issue is outside pressure. Politicians, industry watchers and activists have actively pressed for JPMorgan and other major banks to consider promoting a woman, particularly since banking is such a male-dominated profession. At a Congressional hearing in 2019, all seven heads of the major Wall Street banks were asked whether they were considering a woman or person of color as their successor. None of the CEOs at that hearing raised their hands at the time.