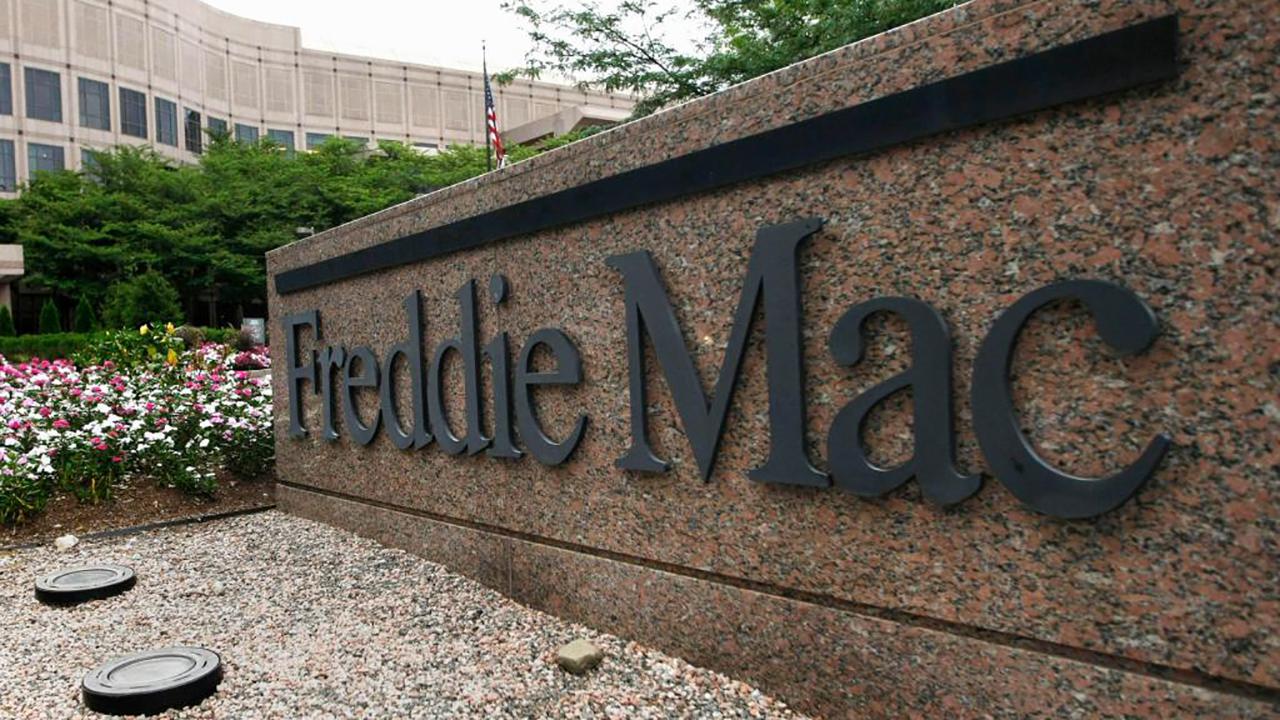 Wall Street is gearing up for the Trump administration’s plan to reform Fannie Mae and Freddie Mac and the possibility that the mortgage giants will be looking to recapitalize with massive public offerings, FOX Business Network has learned.

The nation’s largest bank, J.P. Morgan Chase & Co., hosted a private meeting on Tuesday with 75 investors to discuss efforts to overhaul both outfits, which play a critical role in housing finance but have been wards of the government since the 2008 financial crisis, according to people with knowledge of the matter. The meeting also included members of investment bank Moelis & Co., which has long advocated ending Fannie and Freddie’s conservatorship and allowing the outfits to raise capital and return to their former status as private companies, these people say. A partner at the law firm of Kirkland & Ellis LLP, who specializes in mergers and acquisition, also presented to the group, they add.

The JPMorgan meeting comes at a critical time for Fannie and Freddie, also known as government sponsored enterprises or GSEs. Both were created by acts of Congress and regulated by the federal government to promote homeownership, even as they operated as private companies with publicly traded stocks. But their excessive risk taking during the housing bubble led to their near insolvency in 2008, and to avoid a massive disruption to the housing market, the federal government enacted a bailout and placed both of them into something known as conservatorship. Since then they have operated essentially as wards of the state.

More recently, Fannie and Freddie have rebuilt their balance sheets and returned to profitability, and now the Trump administration is drawing up a plan to possibly recapitalize and release them as private companies. The timing and exact details of the administration plan is unknown. Moreover, the effort could be delayed indefinitely given the political issues surrounding a substantial change to the housing market.

But government housing officials have publicly stated that reforming Fannie and Freddie is a priority and they are weighing an eventual public offering that could mean an equity sale of as much as $100 billion so the mortgage entities can withstand a future crisis without a government bailout.

The Treasury Department is expected to release its reform blueprint in the coming weeks. Meanwhile, word of the massive stock sale, first reported by FOX Business, has set Wall Street scrambling to figure out how the move might impact the housing market as well as Fannie and Freddie preferred and common shareholders. Both issues of stock have soared in recent months as word of the overhaul spread.

During the JPMorgan meeting, the possible recapitalization and public offering was one of the main issues under discussion, these people add. The size and scope of the plan will be determined by the Trump administration’s Federal Housing Finance Agency chief, Mark Calabria, and Treasury Secretary Steve Mnuchin, neither of whom were present. But participants discussed how the government will end its siphoning of the GSE’s profits, (also known as the net-worth sweep) an initial public offering (IPO) of tens of billions of dollars and other ways to raise capital, said one person with knowledge of the meeting.

This person said the general consensus was the capital raise would be good for Fannie and Freddie’s preferred shareholders, who have a higher priority over common shareholders in such a scenario. Common stockholders, however, could be severely diluted with a big stock sale and thus the value of their holdings wouldn’t grow or would possibly decline. Fannie and Freddie common shares currently trade as penny stocks, at $2.70 and $2.60, respectively, while some Fannie Mae preferred shares trade as high as $22, and Freddie preferred shares trade around $11 a share.

The meeting was moderated by JPMorgan’s managing director and co-head of distressed trading Joseph Saad and featured four panelists, including Moelis managing directors Thain Carlston, Michael DiYanni and senior adviser Landon Parsons. Sophia Hudson, a partner at the law firm of Kirkland & Ellis, was also on the panel.

Wall Street bankers have spoken with Trump administration officials informally on the broad outlines of the stock deal that will finance the final leg of Fannie and Freddie’s recapitalization plan, according to financial executives and administration officials with knowledge of the matter. They described the possible stock sale as something of a hybrid between a traditional IPO and a secondary offering of stock, or a “re-IPO” since both agencies already have outstanding shares even if the stock sales will amount to a watershed moment in their post-conservatorship existence.

The largest IPO in history is Alibaba Group’s $25 billion sale of stock in 2014. The largest secondary offering appears to be Petroleo Brasileiro, also known as Petrobras. The Brazilian government-controlled oil and gas company raised $70 billion in a follow-on sale of stock in 2010, so the Fannie and Freddie offerings could be in line with these megadeals.

Many analysts remain skeptical that the government will go through with the stock sales and radically alter the GSEs, particularly as the 2020 presidential elections loom. Fannie and Freddie are essential to the 30-year fixed-rate mortgage market in that they buy mortgages from financial institutions and free up capital so the banks can keep lending.

Without the GSEs involvement, most banks would not make such long-term loans, particularly to middle- and working-class Americans with lower credit scores, given the high risk involved.

As the notion that the GSEs could be privatized with minimal government support, mortgage rates has recently spiked — something that has concerned housing advocates about the GSE overhaul.

Another hurdle: Any substantive reform may need congressional action, and that could lead to gridlock on the issue as well. Congressional Republicans and the administration, for example, would like to scale back Fannie and Freddie’s footprint to avoid another 2008 meltdown by demanding better credit quality in the loans the GSEs purchase from banks.

Democrats, including most of the current 2020 presidential contenders, would like to expand Fannie and Freddie’s mission so banks will make mortgages to people who might not normally qualify because of lower credit scores.

“What Republicans will accept and what Democrats want is very different and there is no way to bridge the gap,” said independent analyst Chris Whalen. “I can see a scenario where Fannie and Freddie will stay in conservatorship forever.”