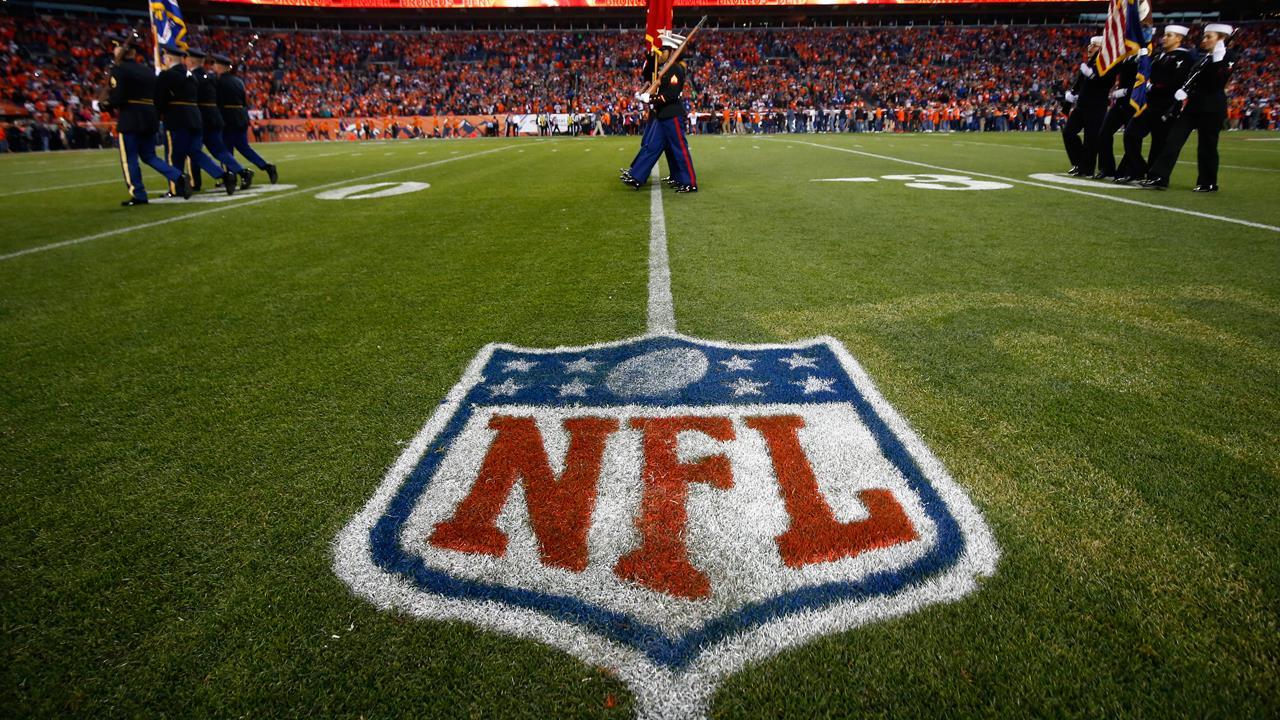 Former NFL running back Marcus Lattimore on going through the NFL Draft process after an injury and helping players plan for life after football.

The Alliance of American Football unsuccessfully pursued a merger with another startup football league when early financial problems threatened to end its doomed inaugural season before it began, according to a report on Monday.

Despite touting early investments from The Chernin Group, MGM Resorts and other prominent backers, the AAF was already running out of money by December, roughly two months before its first season was set to debut, according to a report by the Sports Business Journal. Facing collapse, the AAF approached the XFL, a rival springtime league backed by WWE chairman Vince McMahon, about a potential financial bailout.

XFL rejected the proposal, the report said. The AAF battled financial problems throughout the first eight weeks of its season, ultimately suspending operations with weeks to go on the schedule.

The AAF’s financial situation drew scrutiny just days after it began play, when reports surfaced that the league nearly missed payroll. The league denied it was in trouble and announced a deal with billionaire Tom Dundon, who pledged $250 million in funding and became the AAF’s chairman of the board.

The AAF suspended operations for good last week, citing an inability to reach terms with the NFL Players’ Association on a deal to use NFL players on AAF rosters. The league’s sudden collapse surprised players and employees alike, many of whom were forced to buy their own plane tickets home or pay medical bills out of pocket.

“This week, we made the difficult decision to suspend all football operations for the Alliance of American Football,” the AAF said in a statement late last Friday. “We understand the difficult that this decision has caused for many people and for that we are very sorry.”

AAF co-founder Charlie Ebersol has yet to publicly comment on his league’s demise. Ebersol told FOX Business in February that the AAF had enough funding to sustain a multi-year run of play, though he acknowledged the league would have to spend at least $750 million in its first few years to survive.

The rebooted XFL is set to begin play in 2020. McMahon is self-funding the venture by selling hundreds of millions of dollars in WWE stock.