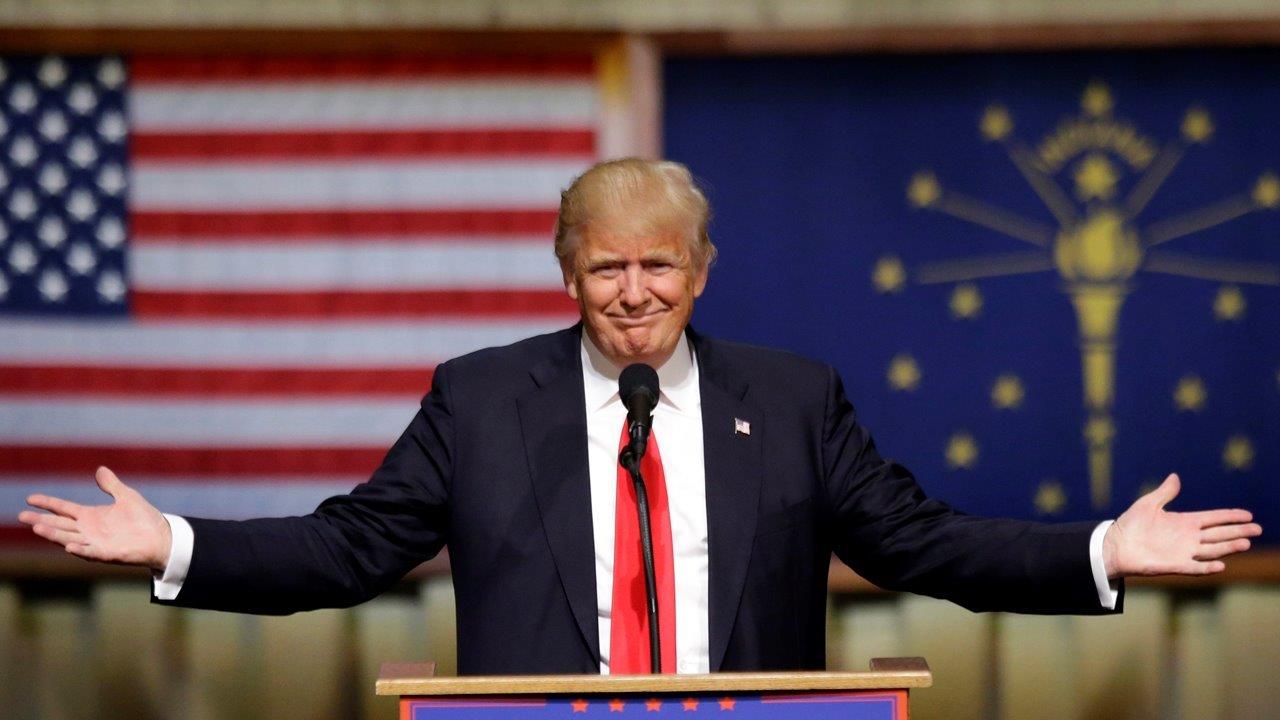 During an interview with FOX Business Network’s Charles Payne, West Virginia Coal Association Vice President Chris Hamilton discussed why he is endorsing presidential candidate Donald Trump and why he stands against both Hillary Clinton and President Obama.

“We believe that Donald’s the right choice to lead our country and our energy industry forward. There is no question about it,” he said. “Obviously he wants to bring West Virginia mining back as well as our other energy industries. So we’re fully supportive of that and really appreciate the mission he is on.”

Hamilton pointed out how President Obama has hurt the coal industry.

“We’ve lost half of our mining jobs about 12 to 13,000 mining jobs and another 40 to 50,000 indirect jobs around our state. The same is true for southwest Virginia and southeast, eastern Kentucky. So he has carried out the mission as you have correctly pointed out,” he said.

“[She] has indicated very publicly and clearly that she’s going to double down and carry through on President Obama’s energy programs,” he said.