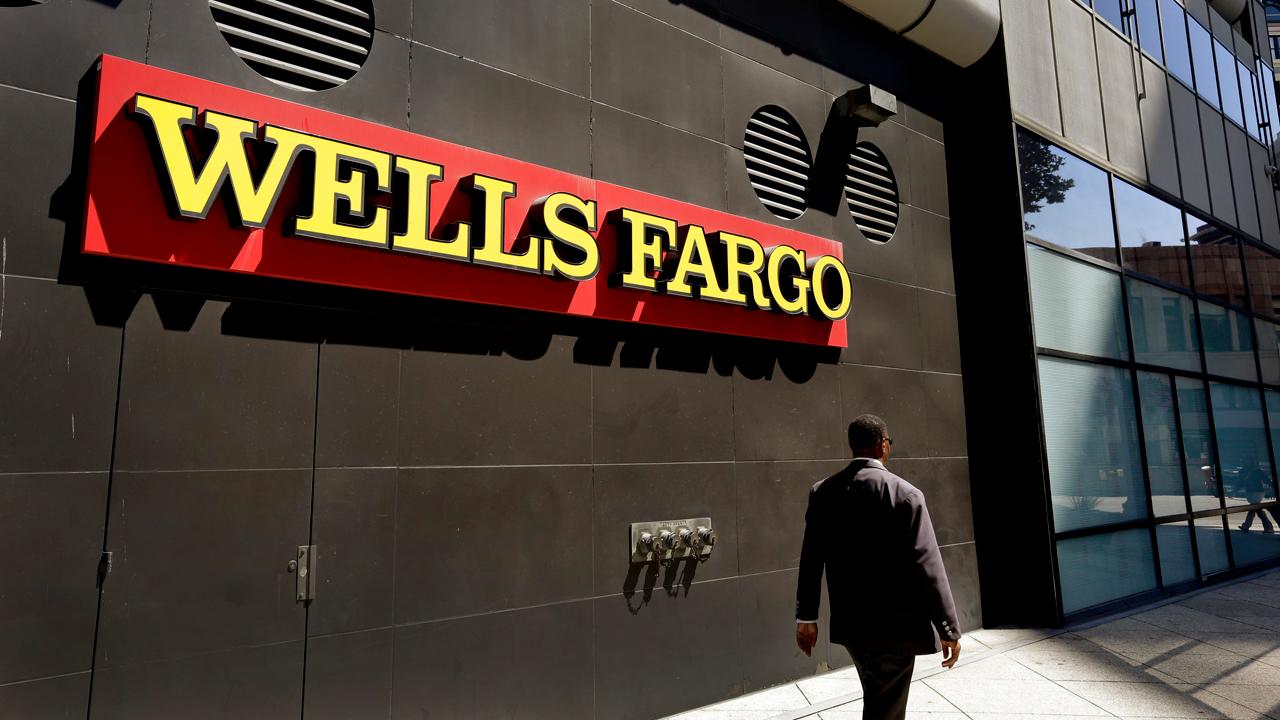 The U.S. attorney’s office in California announced Wednesday that it’s fining Wells Fargo $2.09 billion for allegedly mispresenting loan quality for mortgages it made and sold leading up to the 2008 financial crisis.

The San Francisco-based bank said it will pay the civil penalty but did not admit to liability. According to allegations, Well Fargo originated and sold tens of thousands of residential mortgage loans that it knew contained misstated income information and didn’t meet quality standards, which in turn caused mortgage-backed bond investors to lose billions.

“Abuses in the mortgage-backed securities industry led to a financial crisis that devastated millions of Americans,” Alex Tse, the acting U.S. attorney for the Northern District of California, said in a statement. “Today’s agreement holds Wells Fargo responsible for originating and selling tens of thousands of loans that were packaged into securities and subsequently defaulted.”

Wells Fargo CEO Tim Sloan also released a statement Wednesday saying the company is  “pleased to put behind us these legacy issues regarding claims related to residential mortgage-backed securities activities that occurred more than a decade ago.”

Sloan also added that Wells Fargo still remains focused on its “important role as one of the nation’s leading providers of mortgage financing and on our commitment to expanding sustainable homeownership opportunities for our customers” despite the news.

However, the long-anticipated fine comes as the bank continues to grapple with a scandal involving fake customer accounts that erupted in 2016 as well as other scandals and government investigations over the years.

What’s more, in April, the Consumer Financial Protection Bureau and the Office of the Comptroller of the Currency fined the bank $1 billion over claims of improper mortgage and auto-lending practices.