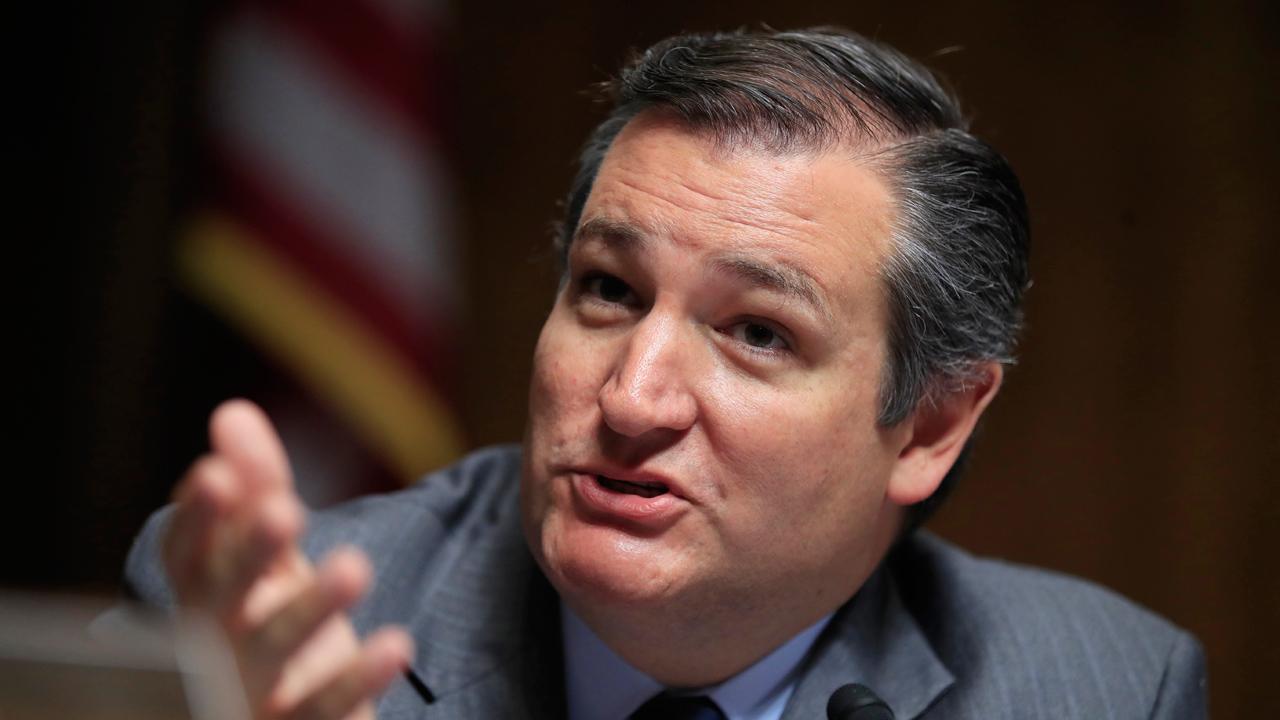 Sen. Ted Cruz (R-Texas) said during the Maverick PAC Annual Conference in Austin, Texas that he will not be wearing the short shorts requested by late night comedian Jimmy Kimmel in their one-on-one basketball challenge.

The game is on. Jimmy Kimmel accepted Sen. Ted Cruz’s challenge to a one-on-one basketball game, but there’s a caveat: Cruz won’t be wearing the short shorts requested by the late-night comedian.

The Texas Republican has been dueling with Kimmel since the host of “Jimmy Kimmel Live!” mocked his appearance at the Houston Rockets’ Game 7 loss to the Golden State Warriors in the Western Conference Finals on Tuesday.

When Cruz caught wind of the jokes at his expense, he wrote on Twitter inviting Kimmel to settle this “man-to-man” with a basketball game. The loser of the game will donate $5,000 to a non-political charity of the winner’s choice.

On Thursday, Kimmel said during his show that he would agree to settle their feud on the court with one condition: Cruz had to wear 1980s-style short shorts.

“I like this idea,” he wrote on Twitter. “I’ll accept on one condition - we both wear VERY short shorts.”

But that’s one rule Cruz won’t be abiding by. During the Maverick PAC Annual Conference in Austin, Texas, Cruz said there was “no chance on earth” that he’ll wear the short shorts.

“But I will say, the game is on,” he said. “He accepted the challenge. I will confess, some of my team is utterly terrified that I’m going to get dunked on by Jimmy Kimmel. I hope that doesn’t happen, but we’ll see how it plays out.”