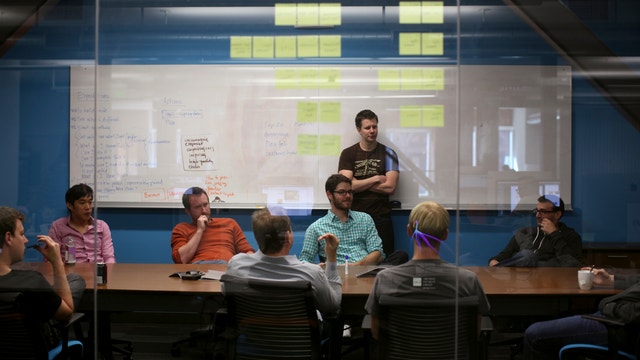 Some small business workers had jobs to be thankful for this November, according to new data from Intuit.

According to Intuit’s Small Business Employment and Revenues Index, employment at some of the smallest businesses in the U.S. ticked up in November, marking the tracker’s first gain in four months. Employers surveyed created 10,000 jobs last month, an employment increase of 0.06%. In comparison, the survey found a 0.04% employment decrease in October.

November’s results are welcome news, says Susan Woodward, the economist behind Intuit’s index. Woodward is the founder of Sand Hill Econometrics and served four years as the chief economist at the SEC.

“Hours worked and monthly compensation are both unambiguously up and, most exciting of all, this month's hiring rate is the highest we have seen since January 2009,” said Woodward.

In terms of compensation, employees surveyed made an average of $10 more in November versus October. They also worked slightly more, putting in nearly 40 minutes extra in November.

Intuit’s Small Business Employment Index is based on data from Intuit Online Payroll and QuickBooks Online Payroll taken between Oct. 24 and Nov. 23.