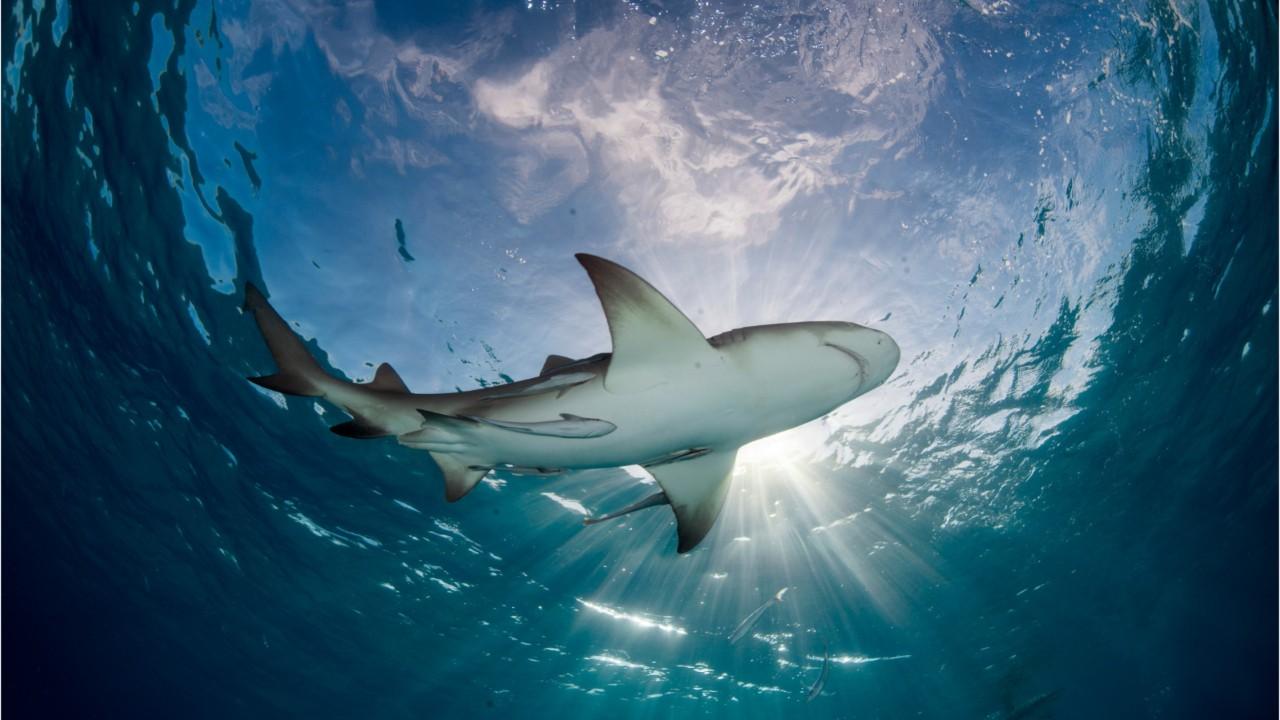 Beachgoers in New Smyrna Beach, Florida are on alert after three people were bitten by sharks over the weekend along the popular tourist hot spot. New Smyrna Beach is a world-renowned surfing destination and is considered the shark attack capital of the world according to the International Shark Attack File. It's estimated that anyone who has swum in these waters has been within 10 feet of a shark.

This area of Florida attracts more than 10 million visitors a year.

Officials say a Nashville man in his early 50s was bitten on his foot Sunday afternoon and was treated on the scene. This came just hours after two surfers were attacked, minutes apart, on Saturday in the same area.

One surfer, a 20-year-old woman from the area, was apparently bitten in the hand and wrist and was taken to the hospital with injuries that were not life-threatening. The other surfer was reportedly bitten on the foot but treated on scene.

Authorities have not yet released information on the suspected size and type of shark.

Before this weekend’s incidents, the ISAF said there were already 17 suspected shark attacks in Florida this year alone.

Officials say surfers account for half of the attacks, while swimmers account for 38 percent. Authorities say most unprovoked encounters happen between the hours of 2 p.m. and 3 p.m.

SHARK ATTACK SURVIVORS GO BACK TO FEED THE SHARKS
WILL RISE IN SHARK ATTACKS HURT TOURISM?