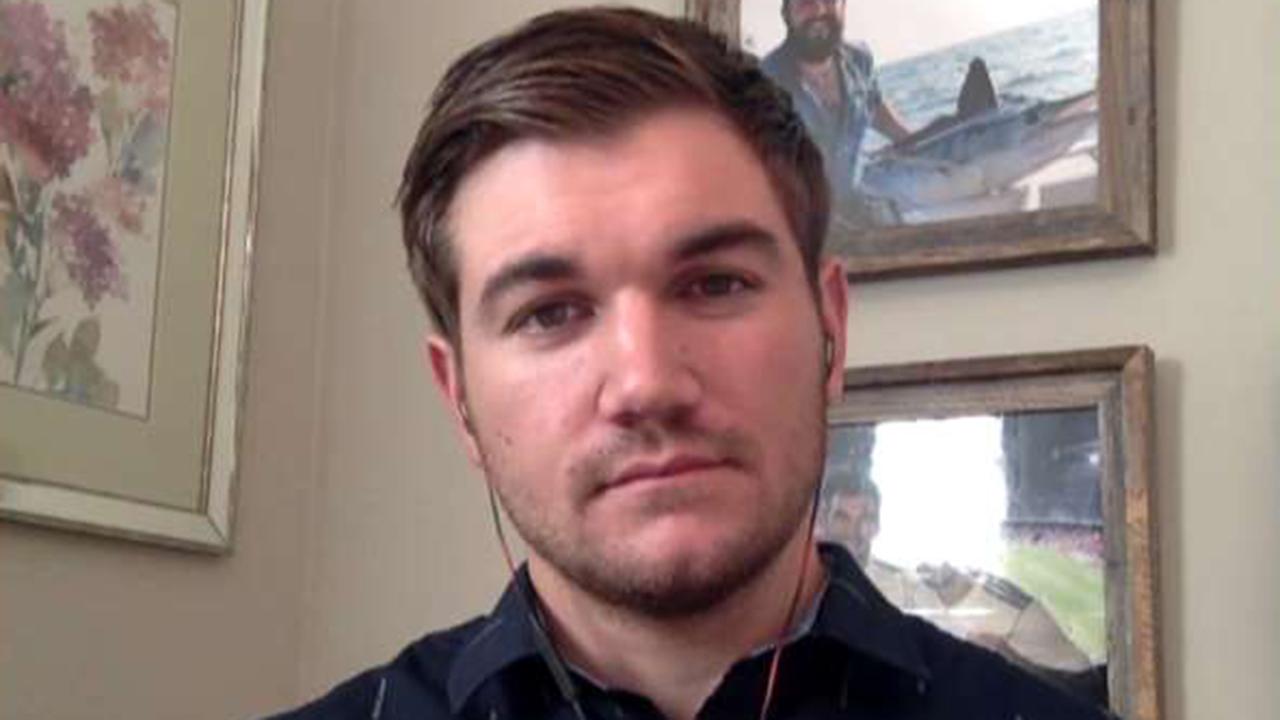 In wake of the Santa Fe school shooting, Alek Skarlatos discusses making the decision to thwart an attack on a Paris train.

When Alek Skarlatos first heard gunfire on a Paris-bound train in 2015, instinct kicked in: He and his friend, Spencer Stone, tackled the gunman and confiscated his weapons.

Skarlatos, 25, was heralded as a hero for thwarting the attack and received international recognition, along with Stone, a Briton and two Frenchmen.

Now, he has some advice for students about what to do in case of an active shooter in the aftermath of the shooting at a Santa Fe, Texas, high school on Friday morning that left 10 dead and 10 others wounded. The suspect, 17-year-old Dimitrios Pagourtzis, was arrested and has been cooperating with law enforcement, police said.

“We had kind of talked about that situation before, like what we would do,” Skarlatos told FOX Business’ Neil Cavuto during an interview Saturday. “That’s a huge help, too, just trying to imagine yourself in situations like that and thinking about what you’d do so you have an answer ahead of time. When it happens, you're not in a total state of shock.”

Although Skarlatos said his situation was unique because he was stuck on a train and there was no option to run or hide from the shooter, he said it was important for students to think through their options.

For instance, a moving target is harder to hit -- so if you’re stuck in an open area, it’s best to keep moving and running away from the shooter, he said. But if you’re trapped in a classroom and a gunman enters the room, and there’s no other escape options, “I’d definitely say fight it out because that’s your only hope at that point,” he said.

The deaths came just three months after a school massacre in a Parkland, Florida, high school left 17 dead. The February shooting renewed a heated debate on gun control in the U.S.