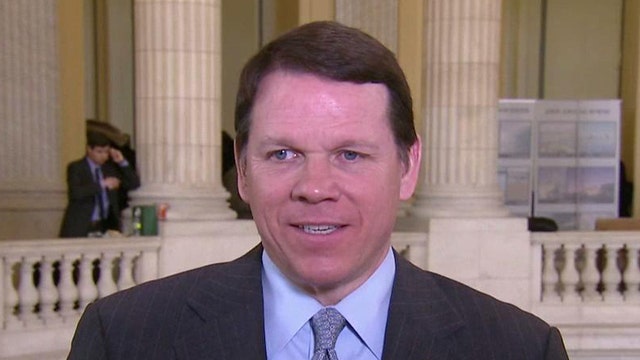 The National Small Business Association (NSBA) today released its 2012 Year-End Economic Report, a snapshot of how small businesses are faring today. The result: small-business owners are feeling less optimistic about the outlook of their own firms and the overall U.S. economy than they did this time last year.

"Despite modest gains in the number of small businesses projecting U.S. economic expansion, the overwhelming majority, 86 percent, still believe the U.S. economy will be flat or recessionary in the coming year," stated NSBA President and CEO Todd McCracken. "It's no small wonder, then—yet a very big problem—that half of all small businesses project no growth whatsoever for their own business this year."

Among the key findings:

*Just over one-third (38 percent) anticipate their firms will grow in the coming year—the lowest this indicator has been since we began asking this question in December 2009.

*One silver lining: lending appears to be thawing with 73 percent of small businesses reporting the ability to garner adequate financing, the highest it's been in four years, still - one in four small businesses lack necessary capital.

*Hiring remains stagnant with the number of small-business owners who project decreases to their employment size in the coming year rising from 12 percent to 16 percent.

*Reducing the national deficit is the number one thing small businesses want Congress to do.

"Between economic uncertainty, the failure of Congress to truly address the deficit and widespread confusion over the Affordable Care Act, there are very few incentives to start or grow a small company," said NSBA Chair David Ickert of Air Tractor, Inc. in Olney, Texas. "Surely lawmakers can do better."

Celebrating more than 75 years in operation, NSBA is a staunchly nonpartisan organization advocating on behalf of America's entrepreneurs. NSBA's 65,000 members represent every state and every industry in the U.S., and we are proud to be the nation's first small-business advocacy organization. Please visit www.nsba.biz or @NSBAAdvocate.