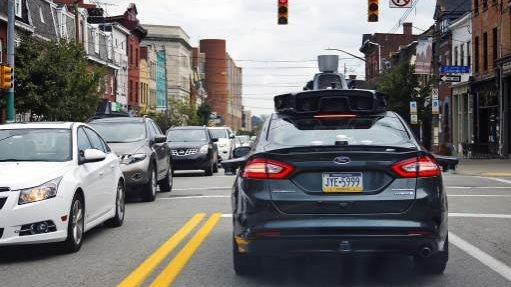 A bill in New York state could potentially legalize the use of a ‘textalyzer’ device by law enforcement to determine whether a driver’s phone was used at the time of an accident.  But this has raised concerns by privacy advocates.  Cellebrite CEO James Grady says privacy advocates are usually much more comfortable once they learn “that we actually don’t take any data off the phone about who you were texting to or what you were saying in those texts, only the operating system logs that show you were touching the phone, that’s the only thing that’s necessary and we take no data off the phone.”

Grady then explained how the ‘textalyzer’ device works, telling the FOX Business Network’s Ashley Webster, “The police would let the driver continue to hold their own phone and ask them to unlock it and they would just put the cable in and then it would, in about 90 seconds, read whether there was any activity on the screen of texting or messaging.”

Judge Napolitano on whether Spicer can legally check staffers' phones
The innovative new phone that will help you unplug!
Steve Case: Every company is now a tech company

According to Grady even though the technology exists, they are waiting for the final draft of the legislation to produce the device to ensure it complies with the law.

“It’s not a product yet, we’re still waiting to see the final version of the law and then we’ll finalize the product in six months or so after the law is finalized.”