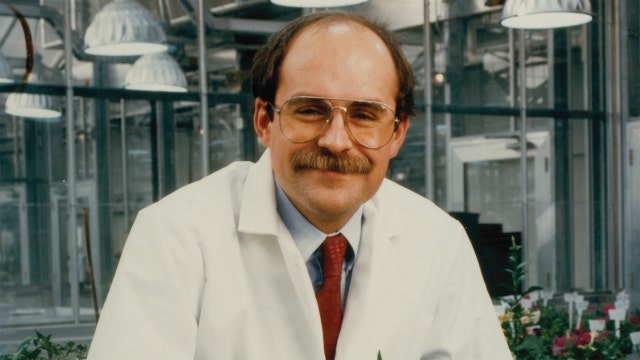 Americans have now been consuming genetically modified organisms or GMOs for 20 years. The genetically altered seeds were first introduced to the market in 1996 and account for 80% of processed foods today.

“The thing that I’m most proud of is being one of the inventors of the GMO technology,” he tells FOXBusiness.com. “There has not been a single, not one single issue associated with the safety of these products.”

However, many anti-GMO activists disagree, citing a recent study that linked Glyphosate, an chemical compound found in Roundup, as a carcinogen.

“Just this year, the World Health Organization classified Glyphosate as a probable carcinogen. So most GMO foods that you eat have been sprayed by a chemical that is likely to cause cancer,” says Megan Westgate, Director of the Non-GMO Project, a non-profit group aimed at getting GMOs labelled.

“It’s absolutely untrue,” says Fraley. “Roundup is absolutely safe. It’s not a carcinogen. And the regulatory agencies that have the responsibility for regulating it like the EPA and the Canadian regulatory authorities in Europe have all studied Glyphosate extensively and concluded that it’s not.”

Fraley says the thing most people don’t understand is that we’ve been producing GMOs all along.

“I would say that everything we eat has been genetically modified. If you go back to the early settlers, all the crops we grow in the U.S. from corn, soy beans, tomatoes, lettuce, have all come from someone else,” he says.

Fraley says he learned about GMOs while studying at the University of California, San Francisco in the 1970’s. 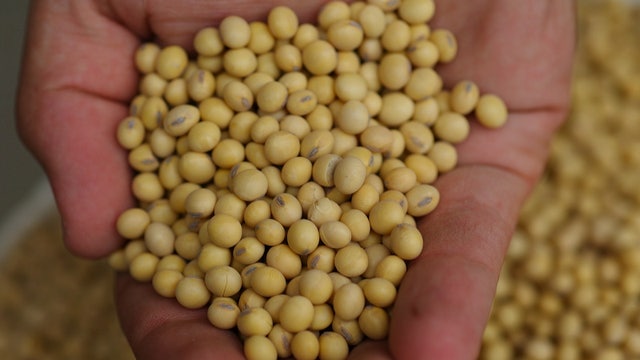 “That’s where the first GMO experiments were done. And when I was there, they had already cloned the first GMO product ever developed which was human insulin.”

“The reason we can wash our clothes in cold water is because there is now a specific enzyme that takes out the stains,” he adds.

Westgate says there is confusion surrounding GMOs, which is encouraged by big biotechnology companies.

According to a survey by the Pew Research Center, 57% of adults in the U.S. think genetically modified foods are unsafe and believe scientists lack a clear understanding of the potential impact on one’s health.

Fraley says one of his biggest regrets was that he didn’t educate consumers sooner about GMOs.

“We (Monsanto) didn’t put the kind of effort that we needed to as a company in communicating to the consumer. I think that we felt like we had done the science, and that was it, and it was someone else’s responsibility in the food chain to have the dialogue with consumers.”

Monsanto, which recently announced layoffs due to falling sales of GMO seeds, says they are now opening up their communication with consumers.

“I think that we can provide a lot of the answers to the questions that people have and that’s the kind of dialogue that we need to have.”