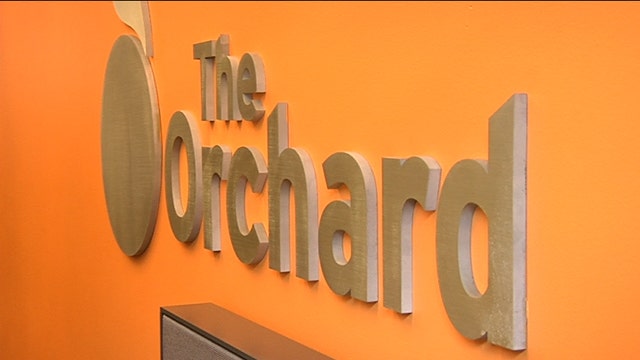 A video camera and a laptop may be all it takes today to earn a six-figure salary. It can be as simple as uploading a video to YouTube and watching it go viral, and some people are making careers out of it.

After 30,000 subscribers, the owner of a YouTube channel can add advertisements and start netting revenue. Since launching his YouTube channel in 2007, Josh Chomik, known more commonly by the pseudonym “thecomputernerd01,” has nearly 1.3 million subscribers and more than 330 million video views.

As a YouTuber gains followers and racks up video views, they are pursued by Multi Channel Network management teams who work with YouTube advertisers to help the video creators make money. Chomik signed with the network Fullscreen, and in 2010 he saw the ad revenues roll in.

“The incomes just starts going off,” the 21-year-old New Jersey native said. “I was like, what? I really didn’t understand it at the time because I’ve never seen money like that. It was weird. I was just making videos and this is happening. That’s the power of the Internet right there.”

As the views continue to rise, the profits for the video creators climb too. The New York Times reported that one million ad views is worth roughly $2,000 to the creator.

The top earning YouTube stars make six to seven figures, after YouTube’s 45% cut of all advertising revenue generated on its platform.

According to Social Blade, a service that compiles data from YouTube views and subscribers, the largest YouTube networks vevo, Fullscreen and Machinima have had more than 11 billion video views combined in the last 30 days.

“[Larger networks] have in-house ad sales teams that are able to sell on to the YouTube platform, so that is one way where they are adding some value,” said Jeremy Rosen, director of audience development at The Orchard, a global music, video and film distribution company and Multi Channel Network.

YouTuber Josh Sobocinski, who produces content under the YouTube channel SDK, said that uploading videos to YouTube is a side job while he is in college studying business, but still sees sizeable profits.

“It is cool because I am studying business, but I am into social media and marketing and [YouTube] has been something that could relate to a career in the future,” Sobocinski said. “… As I’m going through school and still gaining popularity [on YouTube] I know I can’t just choose one or the other.