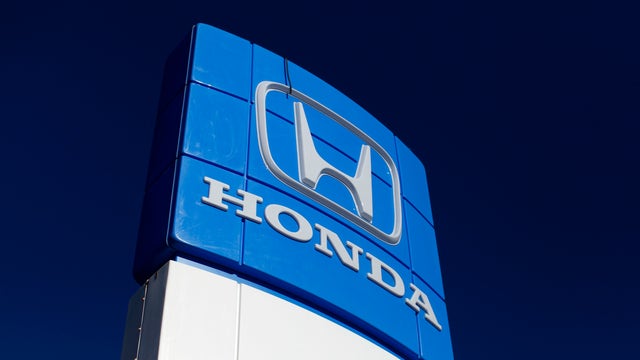 Honda announced Friday that it is recalling more than 230,000 2018 Accord vehicles and 2019 Insight hybrids cars in the U.S. for a software malfunction for the rear camera display.

The Tokyo-based automaker said the rear-camera display does not show images properly when the driver shifts into rear in certain affected vehicles. And, the problem could potentially be dangerous and does not comply with U.S. regulations.

Honda added that there have been no reports of accidents or injuries related to the problem.

The company said the software will be updated for all owners free of charge.