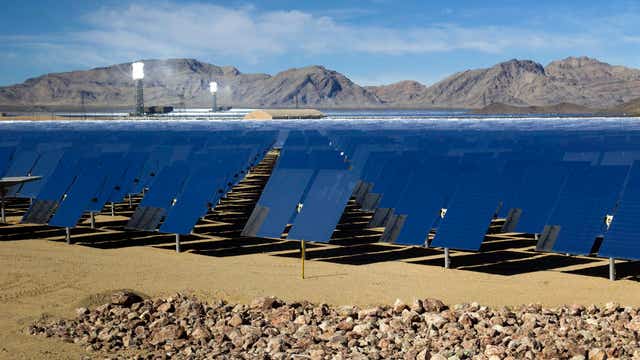 Solar panels may bring to mind rooftops -- but Goal Zero is trying to shake that image with its line of portable solar products.

He says the company has powered up growth by actively targeting the outdoor market from brick-and-mortar shelves.

As for the product line, Goal Zero says it is racking up top industry awards by concentrating on innovation –rather than invention. Recently, Goal Zero won two International CES Design and Engineering Innovation awards for the Sherpa 100 power pack and the Rock Out Solar Speaker, a waterproof, smartphone-friendly speaker that works for up to 20 hours.

“We’re not coming up with brand new technologies as much as we take the best that’s out there, and we apply it differently to people’s lives. And they have a purpose, and they can see why they can use the technology,” says Atkin.

Today, Atkin says Goal Zero is looking beyond the outdoor market – and eyeing the everyday household.

“Probably the wall plug is the biggest competitor,” says Atkin.