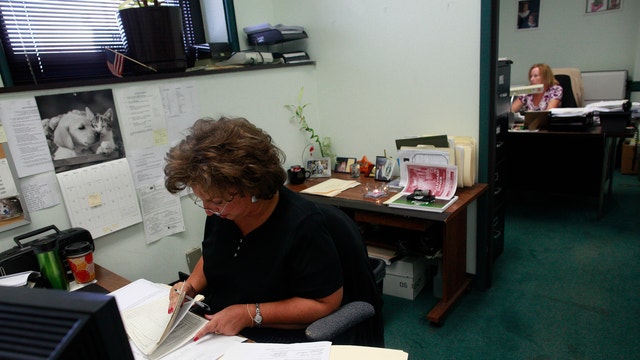 Women now own 30 percent of all US businesses, study says

Women now own 30% of all businesses in the U.S., according to an American Express (NYSE:AXP) study including data from the U.S. Census Bureau.

Female entrepreneurs are generating about $1.5 trillion in revenue per year - which is a nearly 80% increase since 1997, the study reports.

“More women have higher levels of education and more managerial experience,” said Julie Weeks, CEO of Womenable and author of the study. “More [women] are getting the appetite to move on in their careers and have charge in their own destiny and start their own businesses,” said Weeks.

Women are starting their own companies in southern and western parts of the U.S. in greater numbers - partly due to more state government support and an increasing number of women business centers, added Weeks.

Georgia ranks number one in growth in the amount of women-owned firms that have opened since the late 1990’s - more than 130%. Compare that with Alaska sitting in last place with about 14%. The national average is 50%, including all businesses.

The diversity of the women who are starting these businesses is also changing, the study shows. “Back in the 1997 U.S. Census, one out of six women who owned businesses was a woman of color. Now it’s one out of every three. There’s tremendous ethnic diversity,” said Weeks.

And some women say they have to deal with gender bias in the workforce, which makes it harder to succeed.

Business owner Marilyn Kuhn, who manages Fitness Lady Health Clubs in Jackson, Mississippi, believes women have it harder in the business world because they’re not a part of “the good ole’ boys club.”

“A lot of people do try to take advantage of you because you’re a woman,” said Kuhn. “I’m blonde, that works against me - I’ve learned just to keep my mouth shut and they can think I’m as dumb or as smart as they want to.”

Kuhn also thinks women are different than men when it comes to running a company.

“Women run things more from an empathetic viewpoint. When I get around men in this industry - it’s all about numbers. Often - if I’ll be honest - that’s the last thing I think about,” added Kuhn.

“Money is not the bottom line for a lot of women,” Weeks said. “They tend to think of themselves as at the center of a hub or a wheel as opposed to the top of a hierarchy.”

The total number of businesses in the U.S. increased by nearly 50% over the past few decades. But it’s women-owned companies that are ahead of the curve - growing 1.5 times more than the national average.