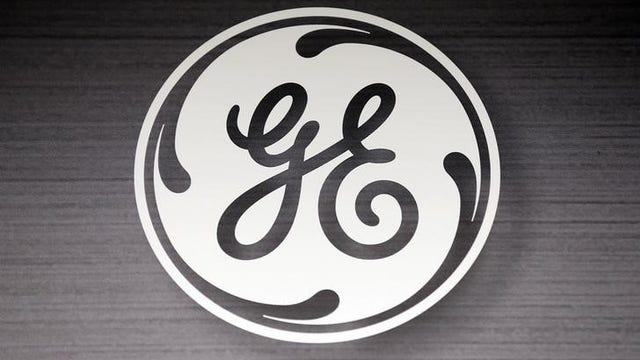 GE is selling its finance business GE Capital for $26 billion and also plans to buy back as much as $50 billion worth of stock. Leading GE analyst Nick Heymann on whether the stock is a buy.

Infrastructure and technology powerhouse General Electric (NYSE:GE) announced major plans to become a “simpler, more valuable company” through the sale of most its GE Capital assets.

In addition to GE Capital Real Estate, the conglomerate will shed most of the Commercial Lending and Leasing segment, and all consumer platforms, including all U.S. and international banking assets.

“With sustainable growth, investments in competitive advantage, productivity programs and the addition of Alstom, we expect this performance to continue in the future,” Chairman and CEO Jeff Immelt said in a statement. “We will focus our efforts on these businesses.”

Bill Stone from PNC Wealth Management told Maria Bartiromo on Opening Bell Wall Street is reacting positively to the deal, sending shares more than 8% higher, because it makes the company less opaque, an issue GE has been grappling with for some time.

"It’s with financial companies in general but as part of GE, a big part of their earnings, having to know that was part of financials.  Not to mention, just the simple story of industrials are typically valued at a higher multiple than financials," he said.

In a note to clients, Joe Ritchie, Goldman Sachs’ multi-industry analyst, explained what exactly makes the deal attractive to investors.

"If GE is able to continue to pare down the Capital portfolio while limiting EPS dilution, maintaining its dividend, and signaling potentially more aggressive non-core portfolio trimming, the news would potentially be received positively by investors, particularly as a continued mix shift to Industrial earnings should command a higher multiple.

In 2015, GE’s industrial businesses remain on track for operating earnings per share of $1.10-$1.20, up solid double digits, in line with expectations, according to a statement from the company.

Under the plan, GE is now projecting by 2018 more than 90% of its earnings will be generated by its high-return industrial businesses, up from 58% in 2014.

GE says the core verticals of its remaining GE Capital business will include Aviation Services, the No. 1 global lessor; Energy Financial Services, which is currently involved in approximately 250 power and water projects; and Healthcare Equipment Finance, which provides financing for more than 3,000 GE Healthcare customers.

GE stock is now trading at a 52-week high, and is up 8.7% in recent trade. That's the largest in rally in six years for the stock.