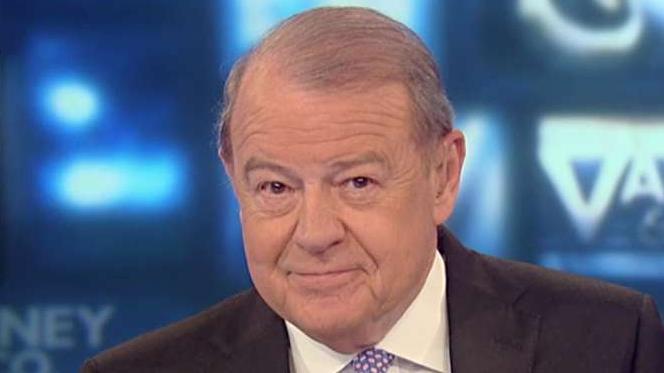 Tepper was ‘very smart’ to buy the Carolina Panthers: Varney

The league tapped former SEC chairman and U.S. attorney Mary Jo White last December after a Sports Illustrated report found that at least four former team employees had received “significant settlements” from the team in exchange for their silence on his behavior. Richardson was accused of various instances of misconduct, including sexually and racially charged comments.

The NFL said White’s investigation’s findings supported “the claims that were made, and identified no information that would either discredit the claims made or that would undermine the veracity of the employees who made those claims.” The $2.75 million fine will be donated to organizations that address “race and gender-based issues,” including the Black Women’s Blueprint and the Women of Color Network.

“I appreciate Mary Jo White’s careful and thorough examination of these issues, and her thoughtful recommendations to the Panthers and the entire NFL,” Goodell said in a statement. “Her recommendations will help ensure that our workplaces are open, inclusive and respectful.”

Days after the NFL announced its investigation into the reports, Richardson said he would sell the franchise that he co-founded in 1993. Billionaire hedge fund magnate David Tepper purchased the Panthers for a record $2.275 billion.

The transaction received unanimous approval from the NFL’s 32 owners last May. Richardson cast a vote to approve Tepper’s bid.

White recommended that the NFL ban the use of non-disclosure agreements on matters that could violate the league’s personal conduct policy and asked the league to establish a hotline for team employees to report allegations of misconduct.