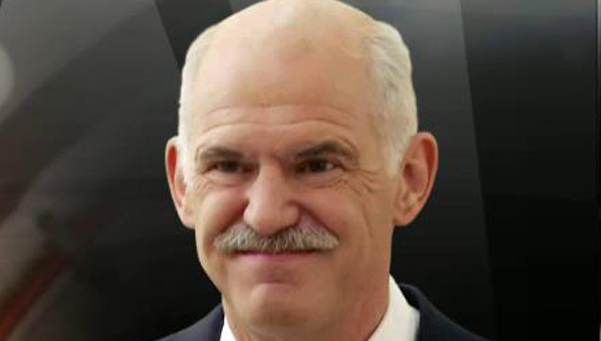 In an exclusive interview on FOX Business Network’s Countdown to the Closing Bell, former Greek Prime Minister George Papandreou said he feels good about Greece’s bailout agreement and how it is impacting the country.

“It does feel that this agreement that was made a few days ago…a very painful and difficult agreement… has created a greater sense of stability,” Papandreou told Liz Claman. “It has allowed the European Central Bank to give us more liquidity so that the banks can function, which of course is of crucial, crucial importance to our economy.”

Papandreou described what it was like living in Greece over the past several weeks.

“What most people did is they just said, ‘well we’re going to live at the bare minimum and see how things go,’” he said. “But, it also hurt a lot of companies because companies need transactions.”