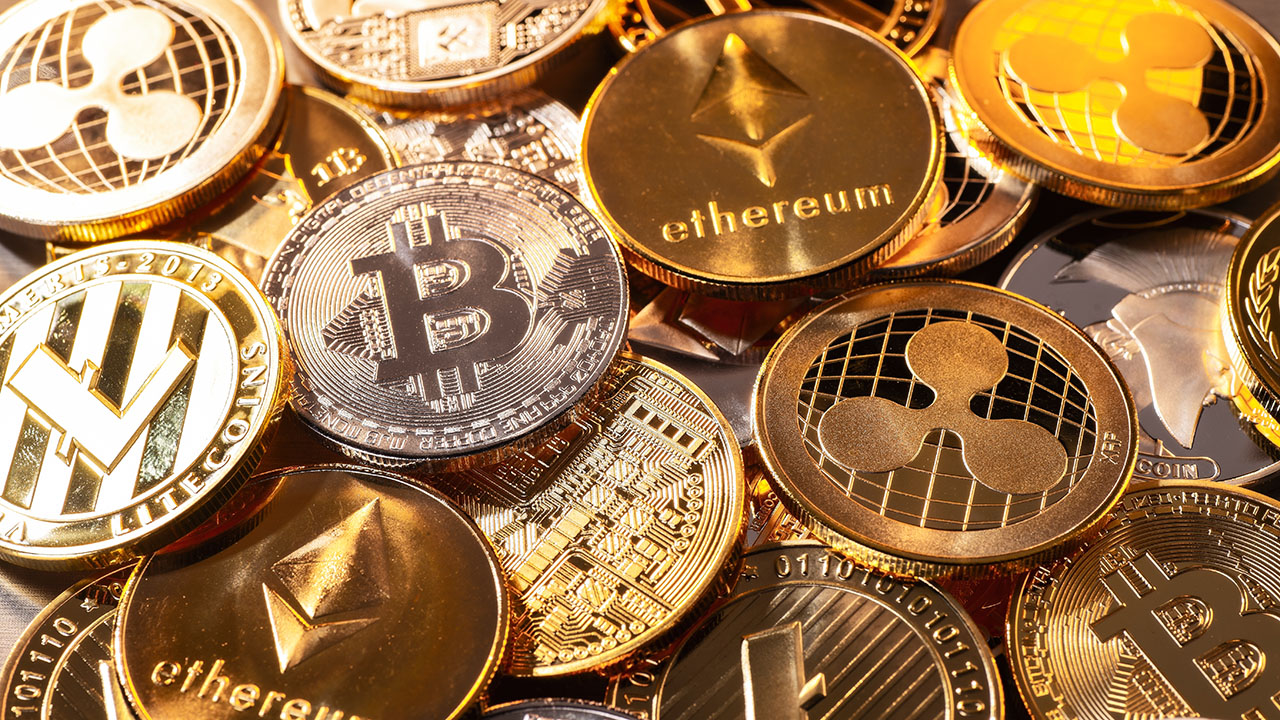 Floyd Mayweather raves about crypto: 'It's the new wave'

As cryptocurrencies have become the preferred payment method for hackers and as their prices have cycled through dramatic peaks and valleys, many have questioned the adequacy of the U.S. regulatory system to protect consumers, ensure market integrity and promote innovation.

Treasury Secretary Janet Yellen has suggested the U.S. framework isn’t "up to the task" of regulating cryptocurrencies. The comptroller of the currency, Michael J. Hsu, noted the limitations inherent in a "fragmented agency-by-agency approach," and Chairman Gary Gensler of the Securities and Exchange Commission lamented that because cryptocurrency exchanges lack a market regulator, there’s "no protection around fraud or manipulation." Others have called for a ban on cryptocurrencies.

Innovation is rarely smooth or predictable. With a digital revolution under way in the financial services industry, a sector of the economy where the thirst for innovation and profit can never be quenched, there’s also a serious risk of both overregulation and underregulation. Policy makers would be wise to ground their efforts in the principal objectives underpinning existing financial regulations: financial stability, deep and efficient funding markets across the spectrum of debt and equity, and the prevention of fraud and illicit activity.

The linchpin of this approach is to identify the functions a new product or process is performing. We should look past superficial labels and ask how a token, digital wallet, cryptocurrency or crypto exchange is being used and what existing instrument or process the new technology competes with, complements or aims to replace—and then regulate it accordingly.

Crypto entrepreneurs seeking capital touted initial coin offerings, or ICOs, as a new, efficient (read unregulated) means to raise money for ventures. Yet their function was neither new nor unregulated. In function, ICOs were securities offerings, and in 2017 the SEC rightly stepped in to regulate them in accordance with longstanding and well-understood federal securities laws.

Many new digital technologies are designed to perform other well-understood financial activities, including payments and record keeping. Regulators have overseen these functions for decades and have deep knowledge of their importance and how they work within our financial ecosystem.

Existing regulatory frameworks provide the tools to address many of the risks of new technologies without stifling their promise. If applying these frameworks reveals outdated requirements, such as a mandate to use paper records or other outmoded technologies, including for governmental functions such as recording mortgages and security interests, then regulators should remove them. If coordinated analysis by national and international authorities reveals a regulatory gap, it should be filled. But we shouldn’t begin by assuming a need to reinvent the regulatory regime.

As a historic example, "bearer bonds" are illuminating. These instruments provided for the payment of cash to the holder upon presentation to the issuer outside of the banking and brokerage systems, providing fertile ground for money laundering, tax evasion and bribery. Regulatory coordination across Treasury, the Federal Reserve, the SEC and their international counterparts largely brought this market to a close without adversely affecting the corporate bond market, which has flourished in the past decades. The same approach can be applied to new instruments that present similar risks, such as transferring bitcoin using an anonymous wallet.

TRUMP: BITCOIN'S A SCAM, US DOLLAR SHOULD DOMINATE

Policy makers’ efforts to come to grips with questions about the future of money, payments and credit are in various stages of maturity. The Federal Reserve is studying the desirability and feasibility of issuing a digital dollar. A bill pending in Congress would direct the SEC and Commodity Futures Trading Commission to collaborate on cryptocurrency regulation.

These efforts aren’t yet coordinated or proactive enough to meet the challenge. Financial regulators and economic policy makers need to set out an agreed-upon plan to deal with the digitization of assets and financial technologies that is based on the current regulatory framework. This effort should address at least three pressing issues:

First, which regulators will regulate which types of digital assets and financial technologies? Roles and jurisdictions will overlap, as they do now when, for example, securities held in a brokerage account are used to facilitate an international payment where the SEC, the Fed and the Treasury have various important interests. But clarity would make markets more efficient while deterring efforts to circumvent regulation.

Second, what requirements must a digital asset or technology meet to operate legally in the U.S.? The bedrock of financial regulation is the prevention of fraud, manipulation, money laundering and tax evasion. Here, we should use digitization, including its audit and tracing capabilities, to reduce these risks. We must also keep in mind the default rule in the American system: Innovation is welcome absent some legal reason to oppose it.

Third, should the U.S. issue a digital dollar, or instead facilitate digitization through other means such as stablecoins—digital currencies whose price is tied to a reserve asset, such as a fiat currency? The Fed will have essential input on this question, but issuing a central-bank digital currency could have far-reaching consequences that extend beyond the Fed’s purview. Doing so would implicate the role of commercial banks in the economy and could have consequences during a crisis if the existence of a digital dollar encourages runs out of other assets. There would also likely be thorny questions about government access to users’ financial data and about pre-emption of financial innovation in the private sector.

A prompt, coordinated approach to regulatory clarity that builds on our existing knowledge base will empower responsible innovation and ensure that the U.S. financial system continues its leadership role in the formation of capital, the provision of credit and the maintenance of stability on which the modern global economy depends.