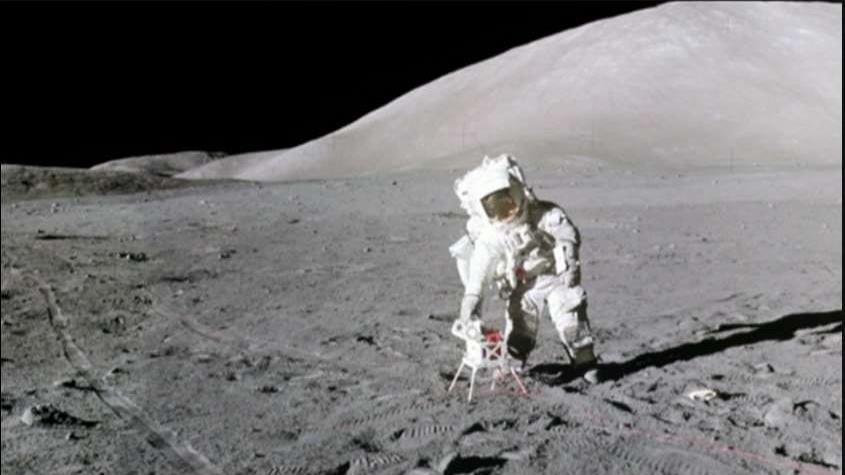 NASA's plans for a return to the moon

NASA Administrator Jim Bridenstine on the agency's proposal for a return to the moon and the Mars Lander.

NASA Administrator Jim Bridenstine expects the U.S. to have a nonstop human presence on the moon within the next 10 years.

Bridenstine told Hill.TV over the weekend that the agency is working on building a space station allowing for a human presence as it orbits around the moon.

“From there we want reusable landers that go back and forth to the surface of the moon,” he said. “We think we can achieve this in about 10 years.”

From there, Bridenstine said the next destination will be Mars, where a spacecraft completed a successful soft landing last week.

Space exploration has been deemed a priority by the Trump administration, which is intent on reclaiming “American dominance” for security and innovation purposes.

As previously reported by FOX Business, NASA is working on a proposal that would allow it to sell seats to tourists that want to travel into space. Extra crew seats on rockets could be made available for purchase by citizens, according to a proposal, which also says the plan would necessitate cooperation from the private sector.

Last week, the agency tapped nine U.S. companies to compete for $2.6 billion worth of contracts to help the agency facilitate space exploration on the moon.

Trump also called for the creation of a U.S. “Space Force,” which would be considered the sixth branch of the U.S. military.

Last year, Trump signed a directive to send astronauts back to the moon, in what was seen as a reversal from the policies of the Obama administration after the former president cancelled a proposed program to return humans to the moon by 2020 when it came in over budget.