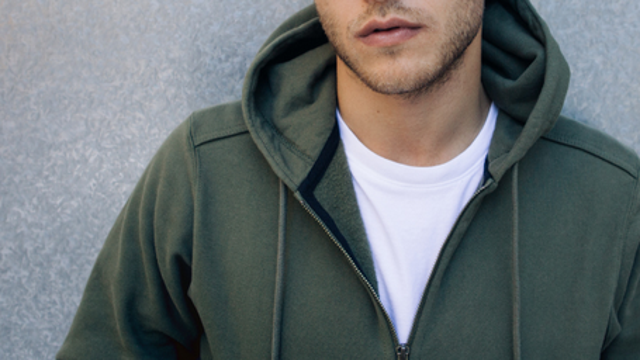 How American Giant, Warby Parker get customers to fall in love

American Giant’s signature sweatshirt has been called the “greatest hoodie ever made.” Now, American Giant founder and CEO Bayard Winthrop is out this week with a new book, “I F**king Love That Company,” co-written with Kleiner Perkins Caufield & Byers partner Randy Komisar, examining today’s most popular e-commerce companies.

“There’s been, in our view, a couple of significant waves of change that e-commerce has driven. I think the first wave [which] Amazon sort of won, was really focused on automation, assortment and service … really trying to figure out how do you out-Walmart at Walmart’s game,” Winthrop said. “I think in the second wave what you’re seeing in a bunch of emergent brands –American Giant being one of them -- have looked at the economic changes that have become available through e-commerce.”

Not having to invest in stores or having to spend on traditional (read: expensive) marketing strategies has allowed e-commerce companies like American Giant to focus instead on their product, Winthrop said. American Giant makes all of its knitwear in the U.S.; in just 2.5 years, the company has grown from taking up part of one factory to five.

For more on the changing retail landscape and the secrets behind American Giant’s success, watch the full interview above.