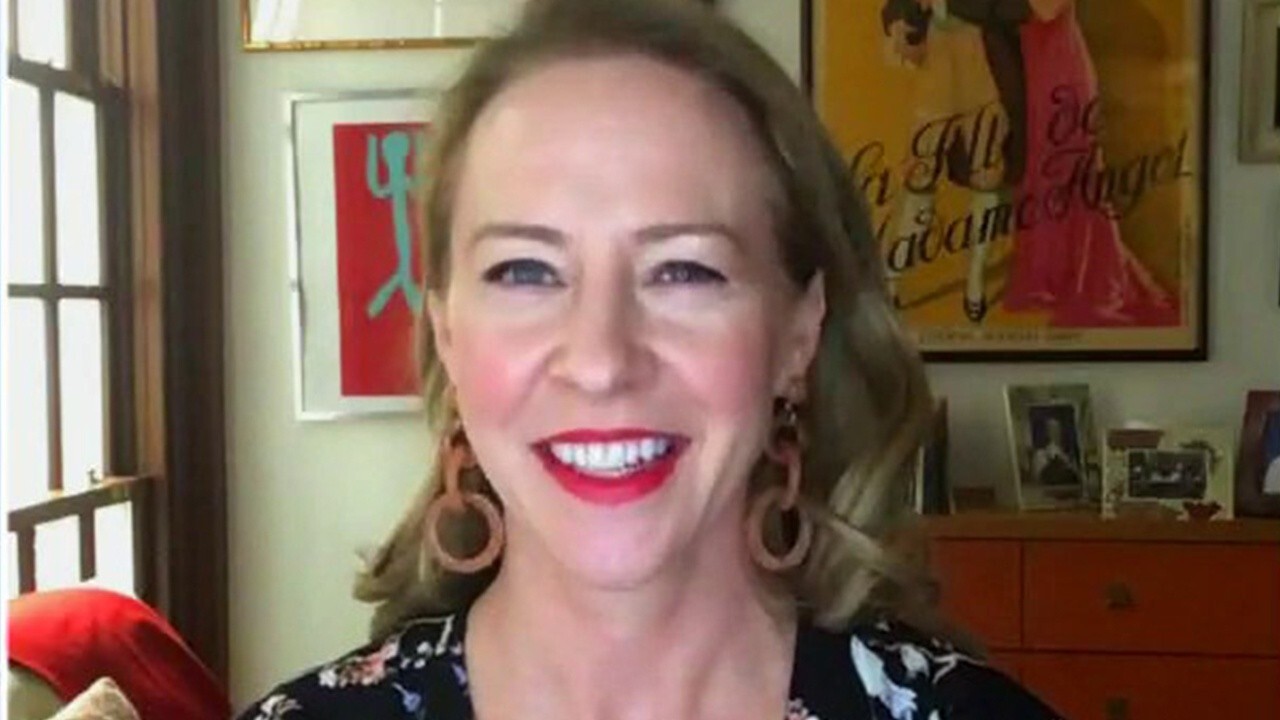 The Blockbuster video rental store in Bend, Oregon, soared to international fame when it became the last such franchise on Earth two years ago.

Now, a new Netflix documentary called “The Last Blockbuster” brought even more interest in the form of visitors, mail and online orders to the unassuming location in a central Oregon strip mall 170 miles east of Portland.

Since the documentary aired March 15, people from all over the world have sent flowers and called the store just to say “thank you” for staying open. In the backroom, staff members have been busy packaging thousands of online orders for Blockbuster T-shirts, hats and face masks, which are all made by Bend businesses.

The movie focuses on the manager’s day-to-day work running the store, which became the last in the world when the Blockbuster in Perth, Australia, closed two years ago. It was made by two local filmmakers who saw history and nostalgia in the store’s perseverance.

Harding is the star of the movie, which peaked as high as the No. 4 movie in the United States since it appeared on Netflix March 15.

The Blockbuster video rental store in Bend was already popular when it became the last location on Earth. It drew visitors from across the United States and as far as Taiwan and London.

“It’s good for the store. It’s good for the community,” said Harding, who has been stopped in the grocery store by fans who want to take her picture. “And I can learn to live with my newfound fame as long as it doesn’t mess with what we are doing every day.”

The two Bend filmmakers behind the documentary, Taylor Morden and Zeke Kamm, had no idea if the store would stay open when they started filming in 2017. Morden said he has heard from people who call Harding a national treasure and say the store must remain open at all costs. He is pleased to know the film’s attention on Netflix may be what keeps the store open.

The documentary taps into the nostalgia felt by people of a certain age as the world speeds up and personal interactions become less frequent. (AP)

“For us to have some small part in helping the store stay open is amazing,” Morden said. “Not a lot of documentaries actually accomplish the goal of their story.”

The Bend Blockbuster has no plans to close. It has a steady lease agreement, and the local owners, Ken and Debbie Tisher, have leased the property since 1992, when it was a Pacific Video store. The store was franchised in 2000 and became a Blockbuster.

In 2010, Blockbuster declared bankruptcy, and by 2014, all corporate-owned stores had shuttered. That left locally owned franchises like the one in Bend to fend for themselves, and one by one, they closed.

When stores in Anchorage and Fairbanks, Alaska, shut down in 2018 — barely outlasting a Redmond, Oregon, store — Bend’s Blockbuster was the only U.S. location left. Then, in 2019, the only other Blockbuster in Perth, Australia, shut its doors, leaving Bend as the last store.

The movie also reveals that Blockbuster had an option to buy Netflix years ago, when the company was still a mail-order DVD service and hadn’t transformed into the dominant streaming service it is now. The video empire’s leadership, however, saw Netflix as a niche market with limited potential and declined to buy it, according to the documentary and previous news reports.

But beyond the business details, the movie taps into the nostalgia felt by people of a certain age as the world speeds up and personal interactions become less frequent, the filmmakers said. Many watching it recall working in Blockbuster stores themselves or renting from them often in their younger years.

“It’s affected people emotionally,” Kamm said. “I think it reminded people that we had this thing that was such an important part of our lives. Hopefully it reminds people to appreciate the things they have now.”

In its heyday, Blockbuster had 9,000 stores around the world. But in-store video rental stores began struggling with the rise in on-demand streaming services. (AP)

Both filmmakers feel connected with the Bend Blockbuster, even though they are done filming their movie. They contact Harding regularly to find out if she needs more DVDs of their movies or movie posters to sell at the store.

“I’m sure I’ll be involved with the folks at the last Blockbuster until they ever close,” Morden said. “There is no way we are not going to be connected.”