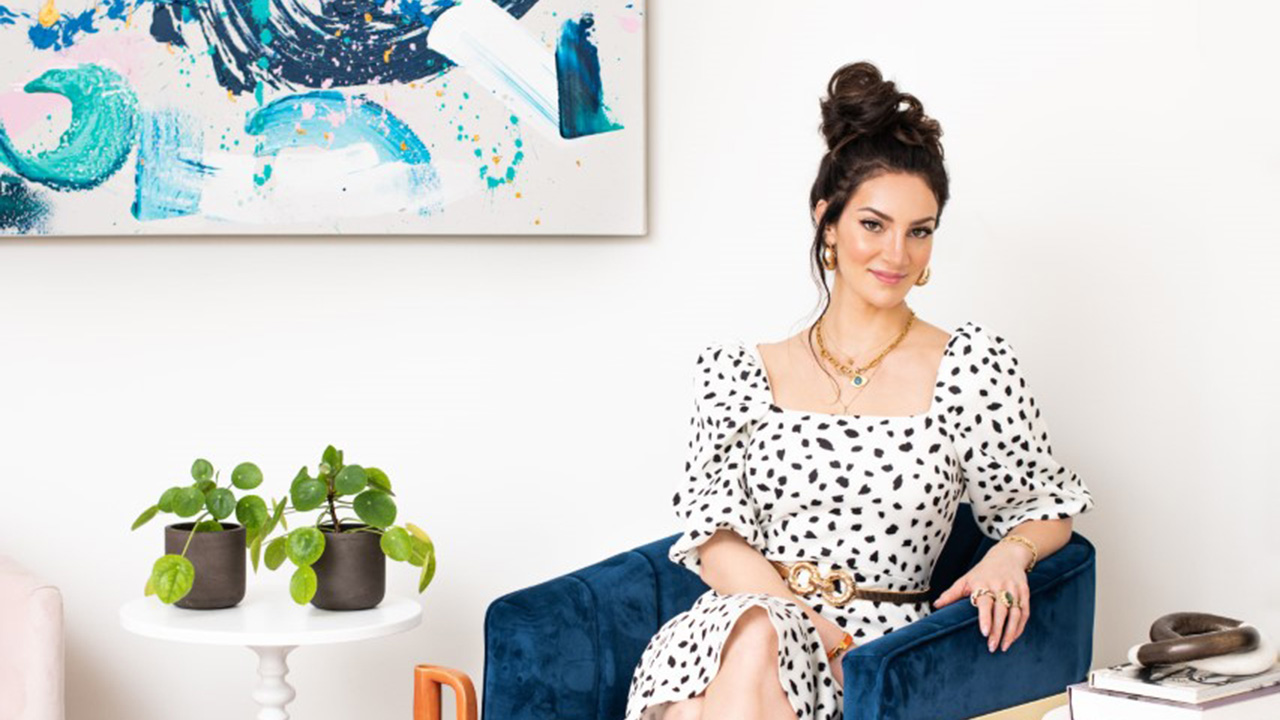 Award-winning artist Sophie Brussaux is flexing her creative muscles through a new NFT collaboration with GoChain.

The GoChain Foundation announced on Friday its partnership with Brussaux, which will see the 31-year-old entrepreneur leverage sustainable blockchain technology.

It’s a partnership Brussaux says merges two of her passions in life: art and tech.

"I’ve always been interested in the intersectionality of art and tech. Technology is a language on its own and when paired with artists it can be a very impactful and beautiful collaboration," she tells Fox Business.

One of Brussaux’s first initiatives will be auctioning "highly valuable, exclusive digital art" in the form of non-fungible tokens (NFTs) through the Zeromint NFT marketplace, GoChain says.

Sophie Brussaux has partnered with GoChain to auction exclusive digital art in the form of non-fungible tokens (NFTs) through the Zeromint NFT marketplace. (Lane Dorsey)

For those familiar with Brussaux’s work, making meaningful art is her MO. Her latest endeavor with GoChain comes after the artist successfully founded Arts Help, a not-for-profit platform that is 2.5 million members strong. She also served as the organization’s Chief Visionary Officer.

Brussaux explained her interest in collaborating with the web3 based blockchain technology comes from its eco-friendly efforts as opposed to emissions produced by bitcoin mining.

"The mining of a single bitcoin block is enough electricity to power more than 28 U.S. homes for a full day. That’s because the math problem to solve is so complicated it requires a lot of computing power to encrypt something," Brussaux explained.

The artist said she had a "wake-up call" when she one day had the opportunity to see mining machines with her own eyes.

"I’ve seen rows of them. The heat and the noise and everything that comes out of it, it feels like you’re standing next to a locomotive that causes a lot of pollution. I didn’t know it at first. As I got into it more and more, I actually discovered that it was a lot of computing power just to encrypt one bitcoin," she said.

According to GoChain, Zeromint’s use of the blockchain "results in near zero emissions and near zero carbon footprint for users."

Brussaux says GoChain’s protocol is to "encrypt the blockchain in a much shorter amount of time and in a much more eco-friendly way with significantly less computing power."

As part of her venture with the Zeromint NFT marketplace, Brussaux is collaborating with an audio artist based in Lebanon to bring copies of digital real estate she promises will each be "unique."

"There are three artworks that I’ve made digitally. They were originally based from a painting I made," Brussaux teased.

Each NFT will each have different names and feature modifications and animations designed by the artist.

Brussaux’s auctions are also for a good cause and come at a time when the world needs it most given the devastating impacts of the COVID-19 pandemic. She plans to bring a "trusted platform for artists where they can foster their community, sell their NFTs, and educate themselves."

Brussaux says she hopes this platform will help artists depart from the "influencer economy" that is so prominent today on social media.

"I insist on the safe space where it won’t be brands who are coming and saying, ‘Take my product and post it on your page,’" she explains.

Brussaux, who shares son Adonis with rapper Drake, also discussed how her role as a mother drives her to make a positive impact on the world.

"I think that being a mom is what sets me on the path. I aim to work hard to make sure that I leave a good legacy for my child and my friends. As for juggling it all, I’m fortunate to have a very supportive family," she said. "You can find me spending time with my son and working, and that’s it!"

On Friday, GoChain CEO Henry Ines said he was "thrilled and humbled" for the opportunity to collaborate with Brussaux.

"Sophie is a visionary, and we look forward to working closely to supper her mission and to leverage blockchain technology for impact and to empower artists globally," he shared in a statement.

Similarly, Brussaux, whose own NFTs will be released this month, shared the excitement of her vision coming to fruition.

"My passion in my life and in my craft is to utilize the skills at my disposal and my voice to advocate for impactful art on a global scale," says Brussaux. "I am thrilled for this new chapter in which I can continue to reach millions of artists across the world, and I am greatly looking forward to the journey ahead."