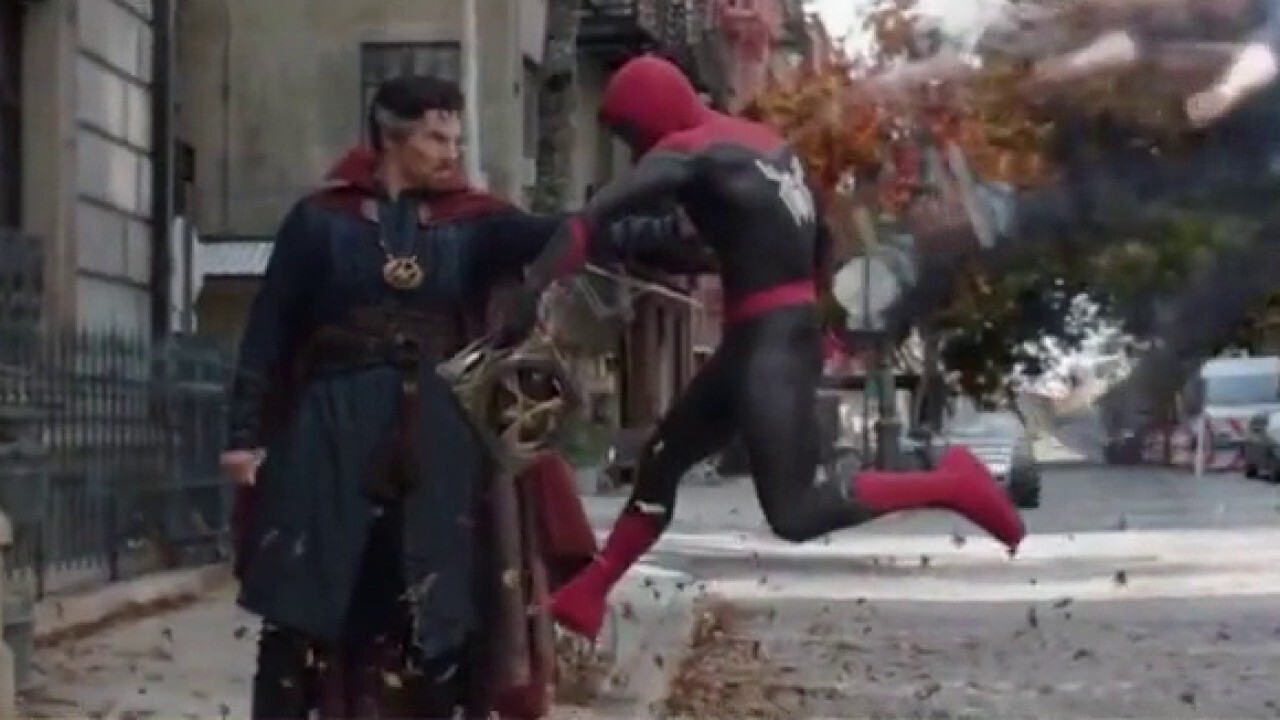 Predictions on the demise of the movie business are ‘wrong’: IMAX CEO

Despite concerns surrounding coronavirus' effect on public and large-capacity venues like movie theaters, the latest Spider-Man installment broke records over the weekend - earning a spot as the third-best premier of all time, according to FOX Business' Liz Claman.

Claman spoke with IMAX CEO Richard Gelfond on ‘The Claman Countdown’ Monday about critics who believe the pandemic would or will lead to the death of conventional theaters:

"Now it’s streaming. The latest end of the movie business," he continued, "[But] people want to go to the movies. It’s a social experience, special for these global blockbusters, you want to go with your friends, you want to be the first one to see it and the numbers don’t lie." 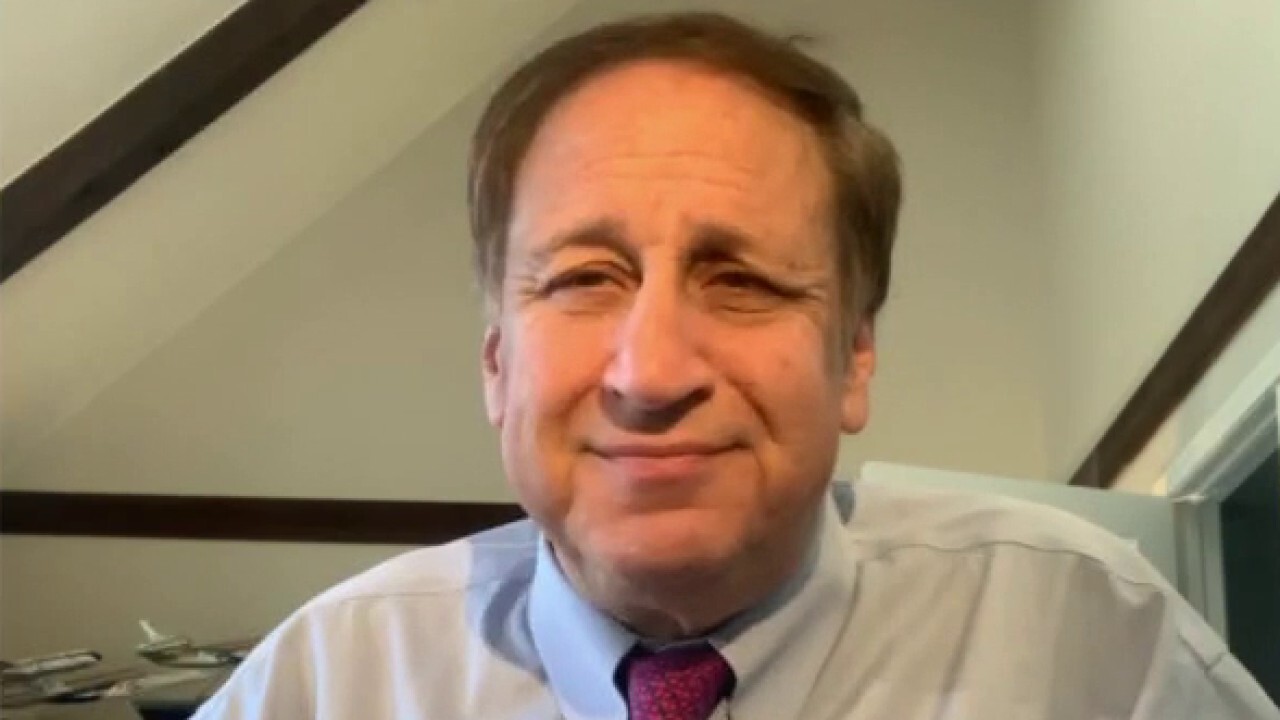 AMC CEO Adam Aron reacts to the mad dash for tickets to the new 'Spider-Man: No Way Home' movie and exclusive NFTs.

"So I think people living in an alternative universe when they are questioning the numbers," said Gelfond.

"But people want to go back to the movies, no matter what others' narrative is."

Weekend grosses for the third Tom Holland Spider-Man came in even higher than expected, netting out with $260 million from ticket sales in North America, Sony Pictures said Monday. It’s also the best opening weekend ever for Spider-Man films, Sony Pictures and the month of December.

The stellar opening was a much-needed win for the theatrical exhibition business, which has struggled during the pandemic. Until "Spider-Man" came along, no film in the pandemic era had opened over $100 million.