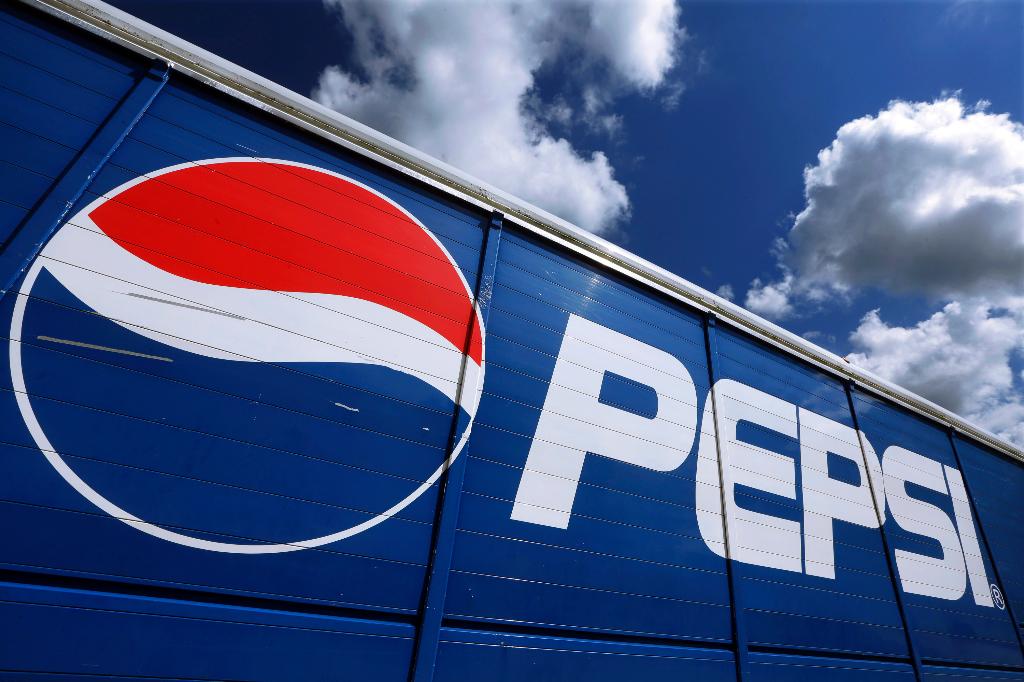 Pepsi Co. has decided to cut back on its Super Bowl commercials in order to focus more on its iconic Halftime Show.

Todd Kaplan, the soda giant's vice president of marketing, revealed to Variety that the trimming down of commercials is to help the Halftime Show evolve into a bigger and better experience for viewers.

"We are going to double down on our existing 12 minutes in the Pepsi Super Bowl Halftime Show in the middle of the Super Bowl, and we are going to build it out like we have never built it out before," Kaplan teased to the outlet.

Meanwhile, the marketing VP said other companies are spending time "talking and fighting for 30 seconds" of airtime during the biggest sports event of the year. He said he believes the Halftime Show is a higher priority now.

Pepsi's marketing VP Todd Kaplan revealed the soda giant will cut back on its commercials during the Super Bowl LV to focus on its Halftime Show instead. (REUTERS/Jacky Naegelen/File Photo)

"We want to focus our efforts on making that a critical moment for the brand," Kaplan said.

In November, Kaplan announced that The Weeknd would be the halftime show performer at Super Bowl LV.

“The Pepsi Super Bowl Halftime Show is one of the most anticipated performances of the year and we are thrilled to welcome The Weeknd to the stage,” said Kaplan.

“Pepsi has worked with some of music’s biggest artists over the years - from Prince to Lady Gaga, Beyoncé, Bruno Mars and most recently Jennifer Lopez and Shakira. After a year that’s largely been void of live music, we can’t wait to watch The Weeknd transform the world’s biggest stage with his limitless talent and creativity, delivering what will most certainly be an unforgettable performance that will be remembered for years to come," he added.

Super Bowl LV is scheduled to air on CBS Feb. 7.

One of the ways Pepsi is hoping to ramp up excitement is to launch a "digital portal" for fans, PepsiHalftime.com, Variety reported.

Fans will have the opportunity to scan QR codes from limited-edition Pepsi bottles and cans to help fans access the site, it reports.

Of course, the coronavirus pandemic has shifted entertainment and sports over the last year.

"There is a desire for a bit of escapism and surface-level entertainment, not being constantly reminded” of the effects of the pandemic, Kaplan said.

He added: “We think that’s the role that sports and music play for us, providing that sense of normalcy.”