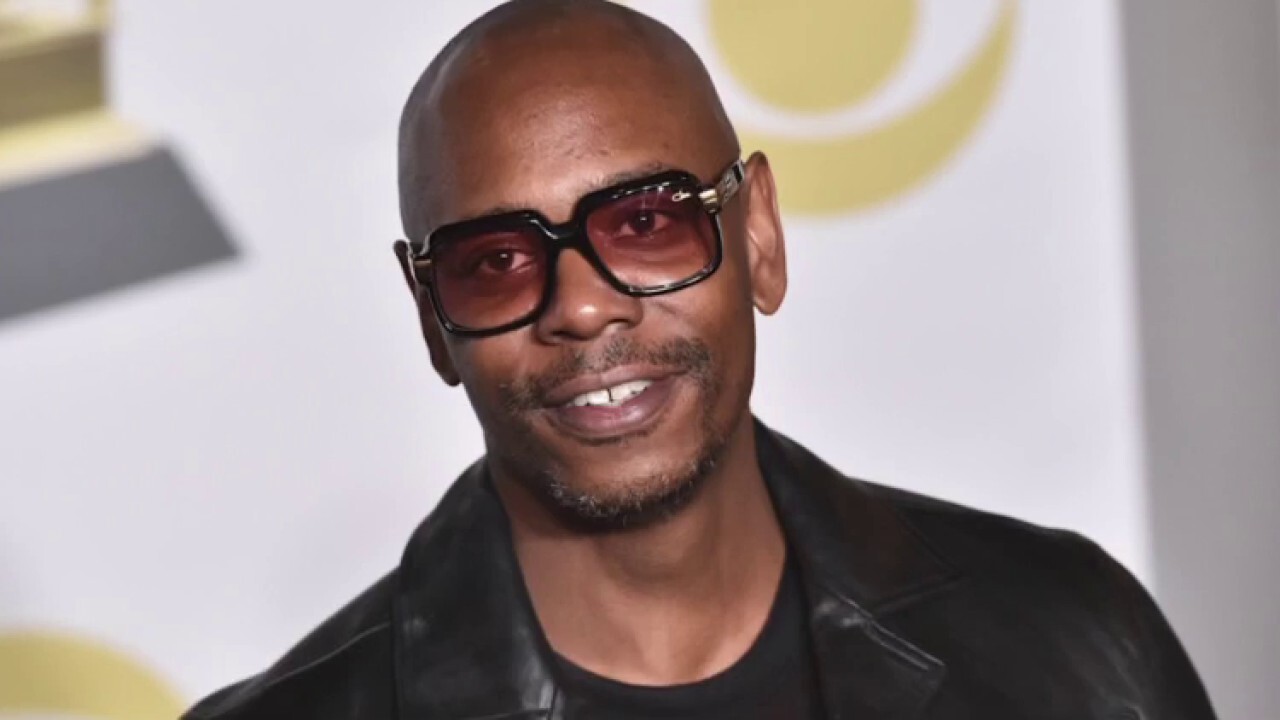 Many celebrities, including some who have worked with Netflix in the past, will reportedly appear in a PSA at the employee walkout on Wednesday in protest of Dave Chappelle’s controversial stand-up special "The Closer."

Employees and activists had previously planned a walkout on Oct. 20 dubbed the "Stand Up in Solidarity" protest. They aim to present co-CEO Ted Sarandos with a list of "firm asks" after he previously defended both Chappelle and the platform for continuing to play home to "The Closer."

Variety reports that LGBTQ+ celebrities such as Angelica Ross, Jonathan Van Ness, Jameela Jamil, Eureka O’Hara, Colton Haynes, Sara Ramirez, TS Madison, Our Lady J, Alexandra Billings and Joey Soloway will appear in a PSA showing solidarity with the employees who walk out as well as calling for better, more responsible representation of the LGBTQ+ community on the platform.

Organized by activist Ashlee Marie Preston, the in-person rally will take place at Netflix’s EPIC building in Hollywood on Wednesday at 10:30 a.m. In addition to the celebrities, creators, grassroots organizers and public figures are expected to come together as well, according to an announcement on Preston’s Instagram.

NETFLIX EMPLOYEE WHO WAS SUSPENDED AFTER DAVE CHAPPELLE CRITICISM IS REINSTATED

Celebrities such as Jameela Jamil, Jonathan Van Ness and Angelica Ross will join a PSA for the Netflix protest over Dave Chappelle's 'The Closer.' (Jemal Countess/Phillip Faraone/Leon Bennett/Getty Images)

The protest seeks to "underscore the importance of responsible content offerings that prioritize the safety and dignity of all marginalized communities."

The post continues: "We shouldn’t have to show up quarterly/annually to push back against harmful content that negatively impacts vulnerable communities. Instead, we aim to use this moment to shift the social ecology around what Netflix leadership deems ethical entertainment, while establishing policies and guidelines that protect employees and consumers, alike."

Netflix has come under a lot of fire for its decision to stand by "The Closer" and Dave Chappelle. First, it lost "Dear White People" showrunner Jaclyn Moore who decided to stop working with the streaming giant as a result of the special. Now it faces continued backlash from both the public and its employees.

It was announced last week that an employee was fired for allegedly sharing "confidential, commercially sensitive information outside the company," a Netflix spokesperson previously told FOX Business.

One trans employee, Terra Field, and two other staffers were recently suspended for crashing a quarterly business meeting they were not invited to. Field, a senior software engineer, had also posted a Twitter thread critical of Chappelle’s special that went viral on Twitter.

Dave Chappelle is being criticized by many in the LGBTQ+ community for comments he made about transgender people. (Mathieu Bitton/Netflix)

The company said earlier this week that Field was not suspended for her Twitter thread, but for crashing the meeting. She has since been reinstated at the company and said on Twitter that Netflix found she had "no ill-intent" when joining the meeting.

Despite all this, Sarandos has defended Chappelle’s right to "creative freedom" with the special, "even though this means there will always be content on Netflix some people believe is harmful."

In his special, Chappelle dedicates a significant portion to mocking the previous backlash he’s received for comments made about the LGBTQ+ community. Specifically, he targets transgender people, going as far as to declare himself "Team TERF," an acronym that stands for "trans-exclusionary radical feminist." The term was previously applied to "Harry Potter" author J.K. Rowling over comments she made excluding transgender women from conversations about feminism.