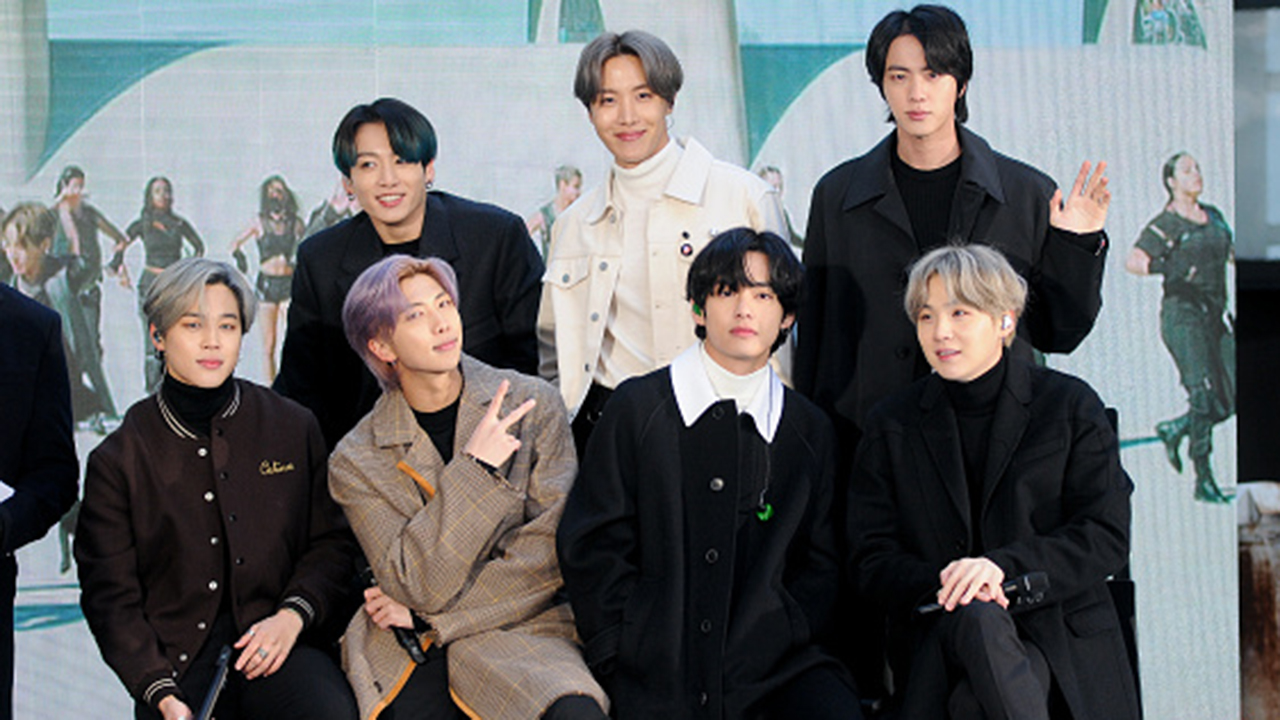 BTS is doing something it hasn’t done in years: take a break.

The K-pop band will go on break starting later this month until at least March, its first "extended period of rest" since 2019, according to the band’s management company, Big Hit Music.

The break will give the group’s seven members time to spend the holidays with their families for the first time since their 2013 debut, Big Hit said in a notice posted on its Twitter account.

The South Korean pop group has become one of the biggest music acts in the world, selling millions of singles and breaking online viewership records.

Because there are many bands and lots of competition, K-pop groups don’t usually take long breaks for fear of losing fans while on hiatus, said Stephanie Choi, an adjunct assistant professor at New York University who has researched Korean pop culture.

But BTS is a special case, since it’s already at the top, "They don’t have to worry about losing their fan base," said Ms. Choi.

HOW MUCH DOES MARIAH CAREY MAKE FROM ‘ALL I WANT FOR CHRISTMAS IS YOU’?

A public notice like the one sent by Big Hit is meant to keep fans from worrying or feeling ignored when their idols stop posting online, said Ms. Choi.

Big Hit didn’t immediately respond to a request for comment Monday. But it said in the notice the group will appear together at a concert scheduled for March in Seoul. It also said the group will prepare for the release of a new album.

The company made a plea with fans to give the band members some space until then.

"We kindly ask once again that you show consideration for their need to enjoy ordinary and free, everyday lives while solely concentrating on themselves, albeit for a short while, during their period of rest," the company said in its notice.