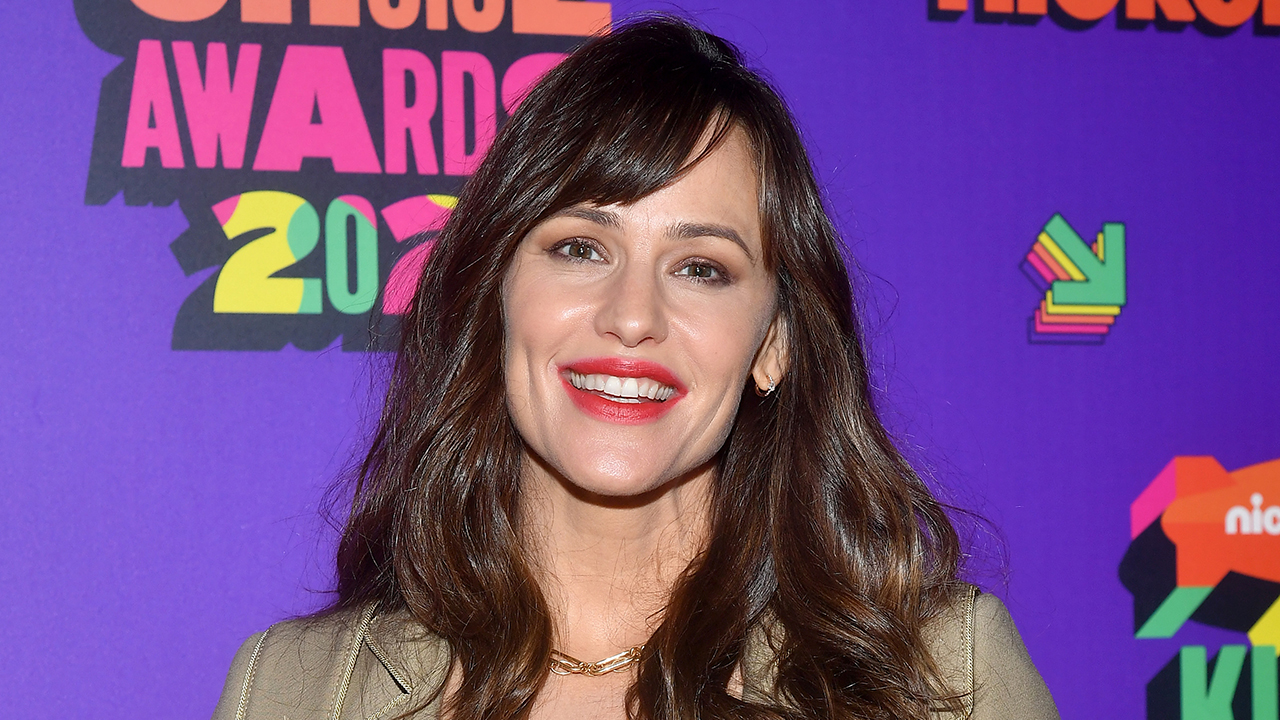 Jennifer Garner celebrated her new movie project and production deal with Netflix with a post on social media.

"Reasons I am over the moon about my new partnership with Netflix," she started out on Instagram. "The combination of art, efficiency and scale Netflix offers its filmmakers is unmatchable—and the people are even better. I love collaborating with this team."

"Breadth of creativity—at Netflix Film," the "Alias" star continued. "We can talk about everything from indies to action to comedy to drama to family (Hello, FAMILY LEAVE and YES DAY 2!)—not to mention sci-fi (Hello, THE ADAM PROJECT)."

"Everything good and fun that happens is 1,000,000 times more gratifying because for the last 22 years, Nicole King Solaka, you and I have been building it together," Garner concluded.

Solaka is a founding partner at Linden Entertainment, which reps Garner.

Garner has a sequel to "Yes Day" in the works, a sci-film film called "The Adam Project" co-starring Ryan Reynolds, Zoe Saldana, and Mark Ruffalo, and another comedy "Family Leave."

Scott Stuber, Netflix’s head of global film, said in a statement to The Hollywood Reporter, "As an actor, she’s proven herself to be incredibly versatile in unforgettable roles spanning fast-paced action, heartfelt comedies and thought-provoking dramas. She approaches every aspect of her work with such detail and preparation, which makes her an extremely valuable partner and producer."

Garner is a Golden Globe winner and has been nominated for an Emmy Award four times.