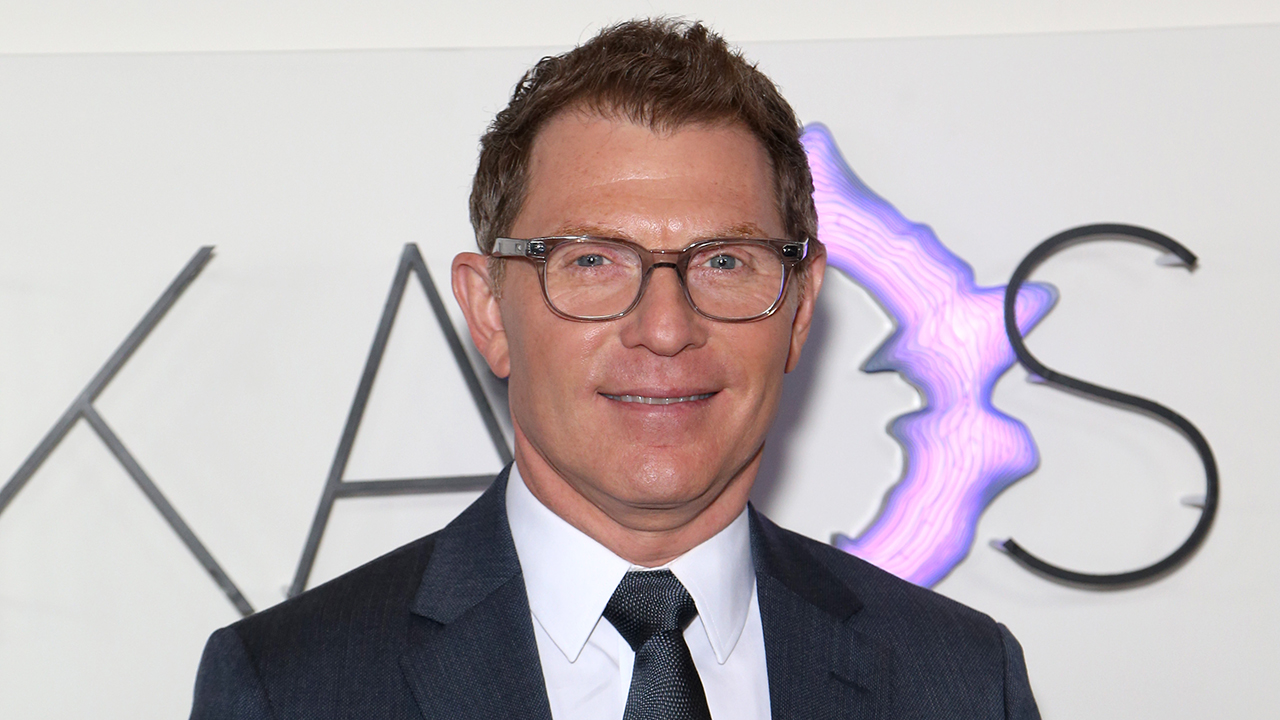 Robert Levine on how restaurants can be helped after the pandemic

Bobby Flay has reached an agreement to continue with Discovery’s Food Network for another three years after previous negotiations stalled in October.

The celebrity chef’s three-year contract is set to expire at the end of this year, and he reached an impasse with the network to renew his contract in late October in the wake of "Diners, Drive-Ins and Dives" host Guy Fieri’s $80 million deal that he reportedly signed in May.

However, according to a new report from Variety, Flay quietly restarted his negotiations with the network after failing to find an adequate home for his brand elsewhere.

The outlet reports that the exclusive pact will keep him in the Discovery family through the middle of 2025, bringing him to a total of 30 years on the network. The outlet notes that the deal also positions Flay’s "Rock Shrimp Productions, which produces most of his shows, in a good position as the network is poised to expand significantly due to a pending merger with WarnerMedia.

"We are thrilled to continue Bobby Flay’s long-standing relationship with Food Network. He captivates our audience with his incredible culinary skill, fierce competitive spirit and his trademark ability to share a deep passion for food," Courtney White, president of Food Network and food streaming content for Discovery, told the outlet. "Bobby generously invites viewers into his culinary world, sharing his #WeCook philosophy and inspiring everyone in the kitchen. Continuing this creative relationship with such an extraordinary talent is the perfect way to usher in the holidays."

Bobby Flay will officially be with the Food Network for a total of 30 years with his new contract.  (Gabe Ginsberg/Getty Images for Palms Casino Resort / Getty Images)

In an exclusive interview with Variety, Flay noted that he understood that streaming has created a lot of opportunity for celebrity chefs like him. However, in his search for a new contract, he said nothing fits better than Food Network.

The new deal comes as a happy ending to a story that almost saw Flay part ways with the network he’s been with since 1994. According to a report from People, the celebrity chef felt at the time like the network wasn’t willing to pay him what he’s worth.

"Bobby wanted a contract in the ballpark of $100 million," a source told the outlet at the time. "The two sides were just way too far apart. It became clear the two could not and would not be able to come to terms and so the network decided to move forward without him. Regardless, it was really much more amicable than you'd think. It was strictly business."