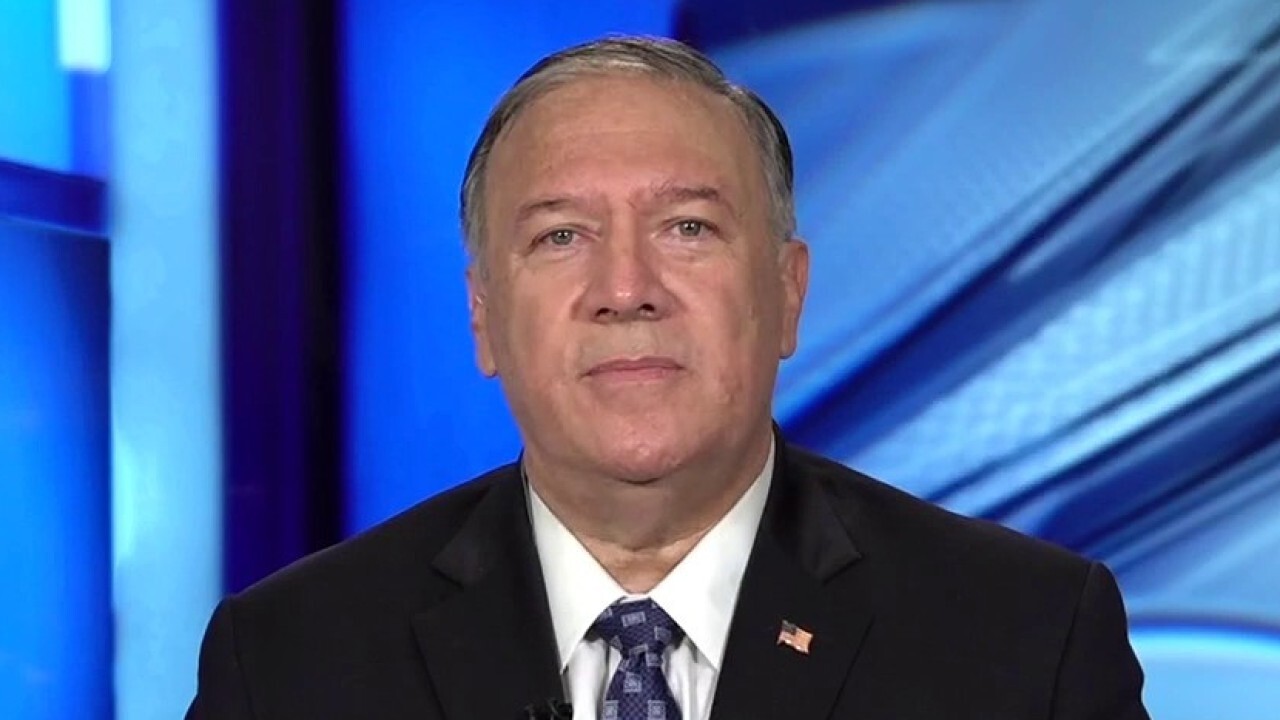 Former Secretary of State Mike Pompeo on U.S. and Germany reaching an agreement on the Russian Nord Stream 2 pipeline, arguing the deal will benefit 'rich oligarchs in Russia' and 'wealth elites in Germany.'

Former Secretary of State Mike Pompeo slammed the Biden administration on Wednesday for the agreement with Germany, which would allow for the completion of the controversial Russian Nord Stream 2 natural gas pipeline, arguing that it would "really undermine American national security."

The agreement, confirmed by Fox News, bucks longstanding opposition to the pipeline in Washington, D.C., and was opposed by officials from the previous two administrations.

Pompeo, a Fox News contributor, told "Mornings with Maria" that he believes climate change "has now become the talisman" for President Biden and that he "will sacrifice every bit of our national security for just a little bit of carbon reduction."

In a series of orders aimed at combating climate change during his first days in office, President Biden temporarily suspended the issuance of oil and gas permits on federal lands and waters and canceled the Keystone XL oil pipeline project.

With the new deal, Russia will be able to double the volume of natural gas it exports to Germany beneath the Baltic Sea.

However, White House Press Secretary Jen Psaki told reporters that the president is aware of concerns about the pipeline and recently discussed with German Chancellor Angela Merkel that "we have ongoing concerns about how the project threatens European energy security, undermines Ukraine security, and the security of our Eastern Flank NATO allies and partners." 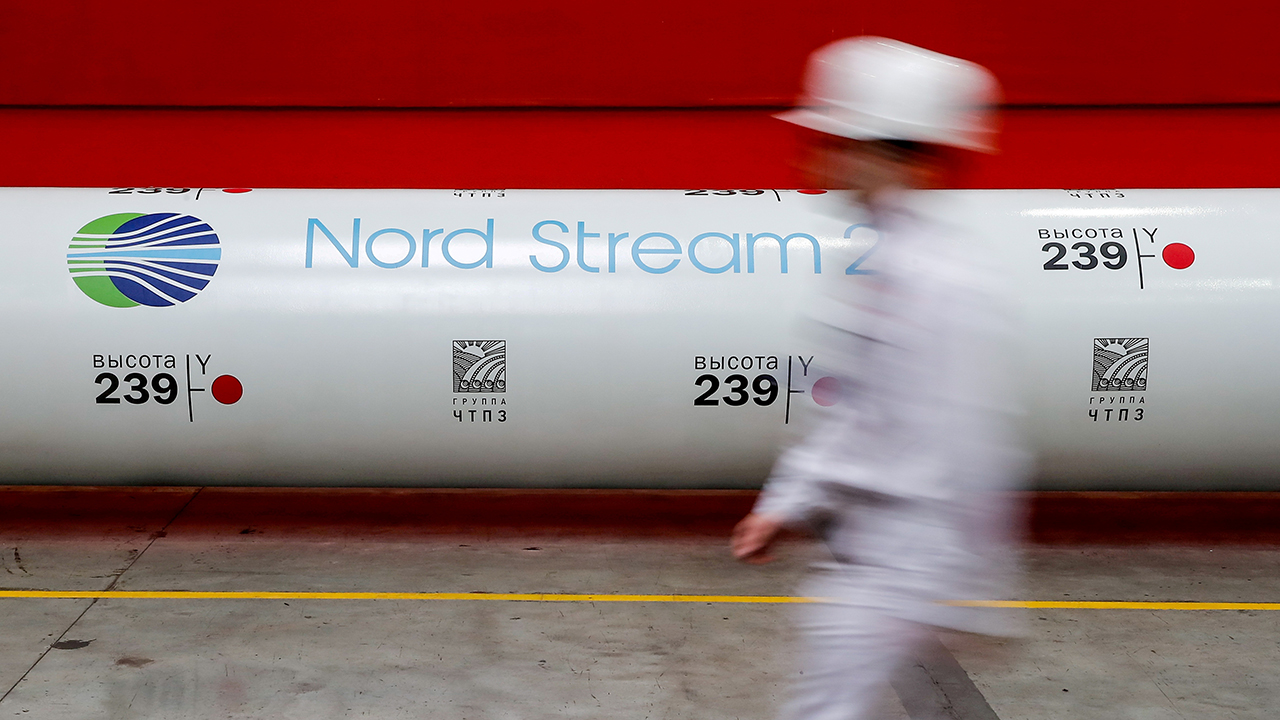 Pompeo argued that the deal the administration is "going to cut with the Germans benefits two people: the rich oligarchs inside of Russia and the wealthy elites in Germany and no one else."

"Imagine in a time of conflict, if things go wrong, imagine what the Russians will do with that," Pompeo went on to point out.

The Biden administration was widely criticized by Republicans earlier this year for lifting sanctions on the pipeline, and many view the entire project as a "gift" to Russia’s President Vladimir Putin.

"These sanctions focused on a one-time communist intelligence officer in the former Soviet-controlled East Germany and close crony of Russian President Vladimir Putin," a letter from almost 70 House Republicans to the Biden administration said last month.

"The completion of Nord Stream 2, which was slowed during the Trump Administration, will be a gift to Putin and his efforts to increase geopolitical influence in Europe."

Pompeo said on Wednesday that with the deal, the administration has given "this energy lifeline to the Russians, which can choke off Eastern Europe and Ukraine."

"This is a terrible tragedy," he stressed.