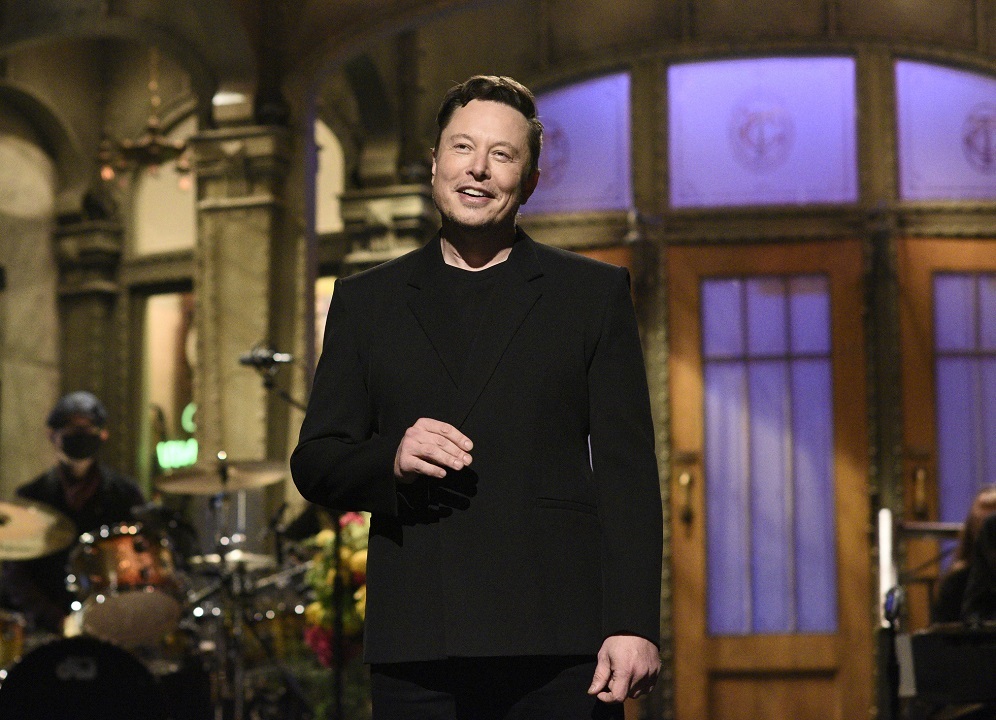 Tesla CEO Elon Musk renewed calls for a carbon tax Thursday, a suggestion he said was rejected by the Biden Administration because it was "politically difficult."

"It is high time there was a carbon tax!," Musk, the head of Tesla, the electric car company, and SpaceX, simply tweeted.

Musk's comment came a day after he said Tesla would no longer accept bitcoin for vehicle purchases because of concerns over the environmental cost of bitcoin mining.

The tweet echoes a suggestion he made on the Joe Rogan Experience podcast earlier this year. During the discussion, he said he shared a proposal with the Biden administration about implementing the tax.

"I talked to the Biden Administration, incoming administration, and they were like ‘well, this seems too politically difficult,’" he said.

"It's not like we shouldn't have carbon-generated things, there should be a price on this stuff," he added, saying SpaceX would also pay a carbon tax as well. "The economy works great. Prices and money are just information. If the price is wrong, the economy doesn’t do the right thing."

Many Democrats have advocated for such a tax in an effort to combat climate change. Supporters say the tax would end America's dependency on coal and fossil fuels. Opponents argue the tax would impact lower-income households while doing little to battle climate change.

Musk added on the podcast that there could be a rebate for low-income people.

Two-thirds of voters approve of making fossil fuel companies pay a carbon tax, according to a survey compiled by the Yale Program on Climate Communications that was published in January.