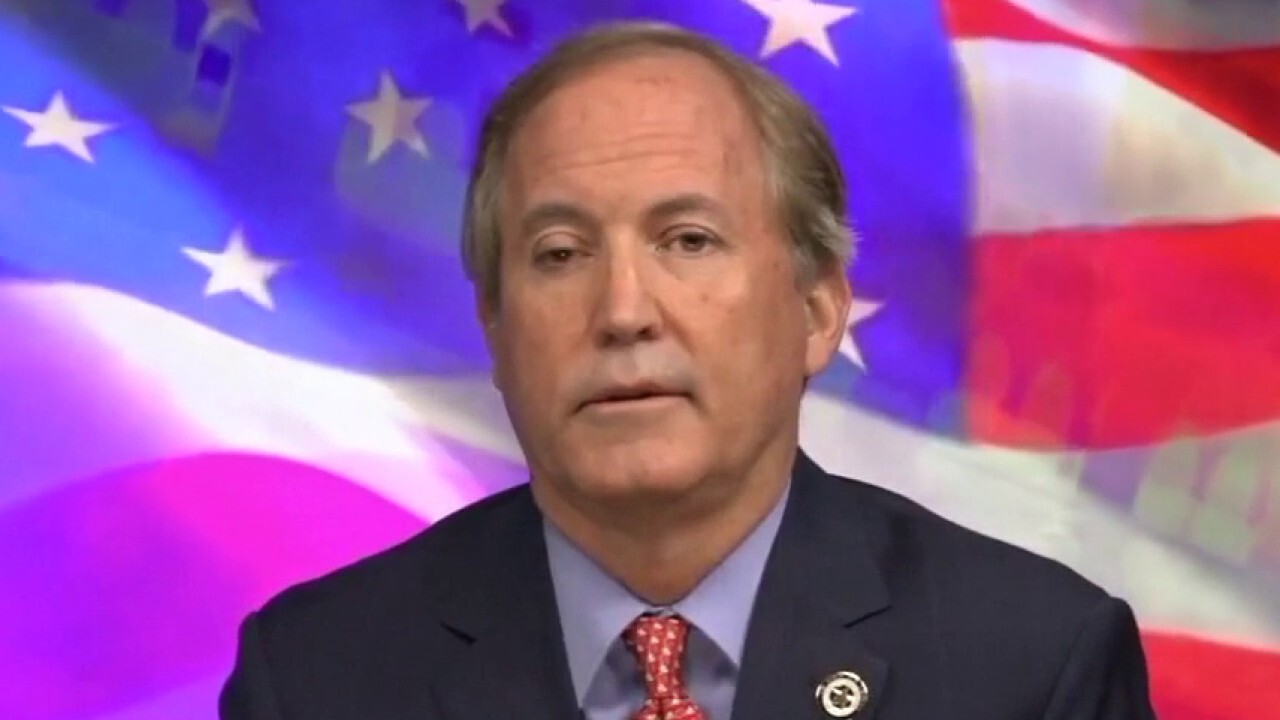 The financial consequences of the Texas blackouts are beginning to emerge in the state's electricity market, with some players failing to pay for power they purchased last week and others disclosing sizable losses.

The Electric Reliability Council of Texas, which operates the state's power grid, said Friday electric retailers had failed to make $2.12 billion in required payments, about 17% of the total amount owed for a stretch of last week.

Ercot, which collects that money and uses it to pay operators of power plants, said it would use $800 million in a revenue account to pay them for some of what they are owed but would be $1.32 billion short.

It also said it had initiated drawing collateral payments from the retailers who didn't settle their bills, a sign that some may no longer be solvent.

The financial consequences of the Texas blackouts are beginning to emerge in the state's electricity market, with some players failing to pay for power they purchased last week and others disclosing sizable losses. (AP/Star-Telegram)

An Ercot spokeswoman said she was unsure whether this was the total amount owed by retailers or more late payments would be disclosed later.

The shortfall in payments is set to trigger a bitter fight in Texas over how to cover the gap. In the rare instances when market participants cannot pay their bills, Ercot spreads the costs among remaining electric retailers, municipal power companies and others purchasing electricity.

This could put more strain on remaining retailers, some of whom are already balking at paying.

Denton, a city in North Texas that saw its energy costs skyrocket during the crisis, filed a lawsuit against Ercot, arguing that such extra payments were "an illegal and unconstitutional raid by [Ercot] on the credit of cities that operate electric utilities."

In a statement, the city said it would "explore all legal options to protect the financial assets of the City of Denton and its ratepayers from improper use," adding that it had obtained a restraining order against the nonprofit grid operator.

The Electric Reliability Council of Texas, which operates the state's power grid, said Friday electric retailers had failed to make $2.12 billion in required payments, about 17% of the total amount owed for a stretch of last week. (AP Photo/David J.

As the crisis deepened, the state Public Utility Commission ordered market prices to go to the maximum level of $9,000 per megawatt hour until the end of the emergency, up from around $1,200 a megawatt hour at the time of its order last Monday. Prices remained at that peak price for about 90 hours. Previously, the Texas market had only hit that $9,000 level once, in 2019, for a total of three hours, according to a filing with the Public Utility Commission of Texas.

The result was a massive increase in electricity costs for retail electricity providers, local utilities, and ultimately, businesses and consumers in Texas, where power prices averaged $22 per megawatt hour last year.

Vistra Corp., which is both a large owner of power plants in Texas' deregulated market and a retailer selling power to more than 2 million homes, said Friday morning it had lost between $900 million and $1.3 billion.

Shares of the company fell 24% Friday. The company said it had enough to cover the loss, but was worried that smaller electric retailers didn't.

"Billions of dollars changed hands in a week. People are going to go out of business over it," Vistra Chief Executive Curt Morgan said.

On Friday, S&P Global Ratings placed Vistra on watch for a lower credit rating due to the storm's impact on its cash flow. S&P also either downgraded, or put on a negative credit watch, eight Texas cities, electric cooperatives and power authorities due to the unexpectedly high costs.

The ratings firm put San Antonio's electric and gas system on watch for a downgrade, noting that its financial obligations for energy purchases from the event were potentially $1 billion -- more than it spent in total on such buys during its last fiscal year.

So far, companies that did well in the wild market have been quiet about their windfalls. Australia's Macquarie Group Ltd. raised its annual guidance to indicate it earned $215 million moving gas and electricity around.

Wall Street banks and trading desks have also been quiet on its profits or losses. Royal Dutch Shell PLC, which operates one of the largest power trading desks, said it was still figuring out how its desk and partners performed.

"Throughout the week, we were in close contact with our Shell Energy North America customers and relevant regulatory agencies and that remains the case as we continue to assess the aftermath of this devastating weather event," said Shell spokesman Curtis Smith.