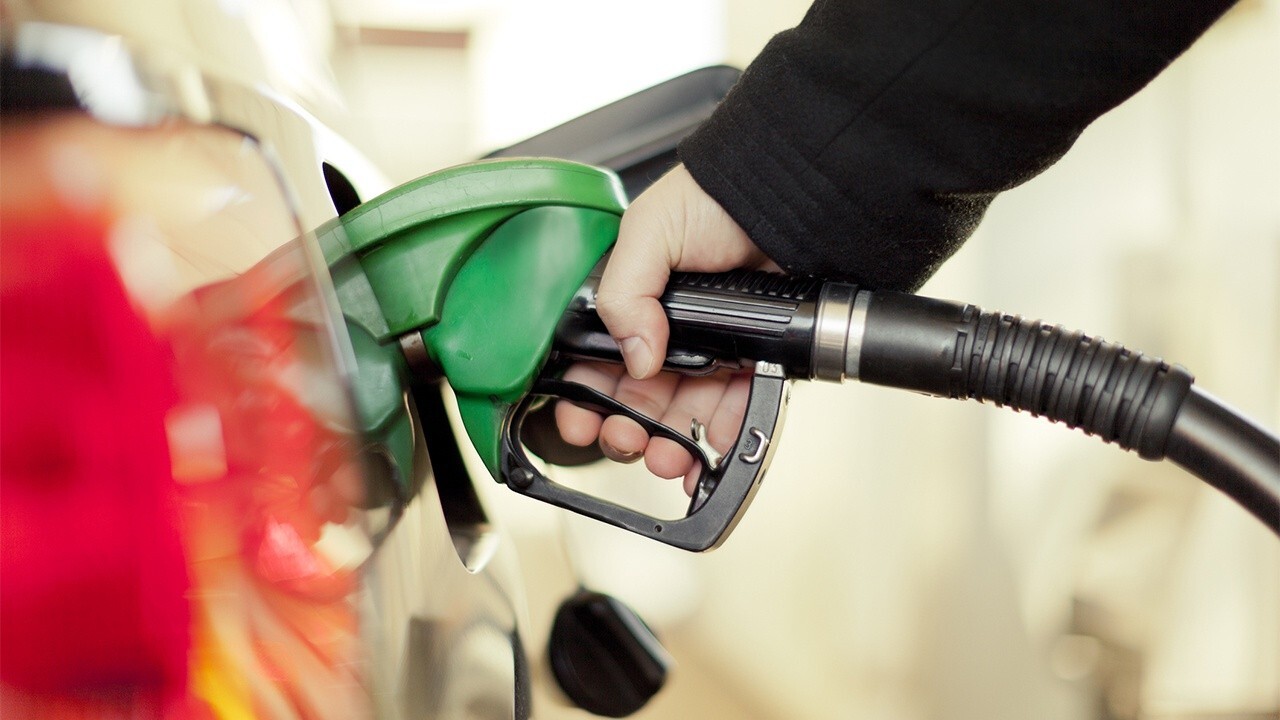 Germany is forecast to slip back below the threshold it had set for cutting greenhouse gases by 2020, amid a post-pandemic recovery and unfavorable conditions for renewable energy, according to a report by an environmental think tank Sunday.

Berlin-based Agora Energiewende examined data from the first half of 2021 to forecast that total emissions in Germany this year will be equivalent to somewhere between 760 million to 812 million tons of CO2.

This would put Germany’s emissions about 35-39% below 1990 levels. The German government had pledged to achieve cuts of 40% by 2020 — a target it claimed to have reached last year, in large part due to the pandemic-related economic downturn.

This year’s rebound of about 47 million tons of carbon dioxide in 2021 would be the biggest increase since 1990, Agora Energiewende said. Utility companies said they burned significantly more coal in the first six months of his year than in the same period of 2020, while poor weather conditions hampered the production of wind and solar power.

Germany’s main political parties have put combating climate change at the top of their agenda in the run-up to a national election on Sept. 26. 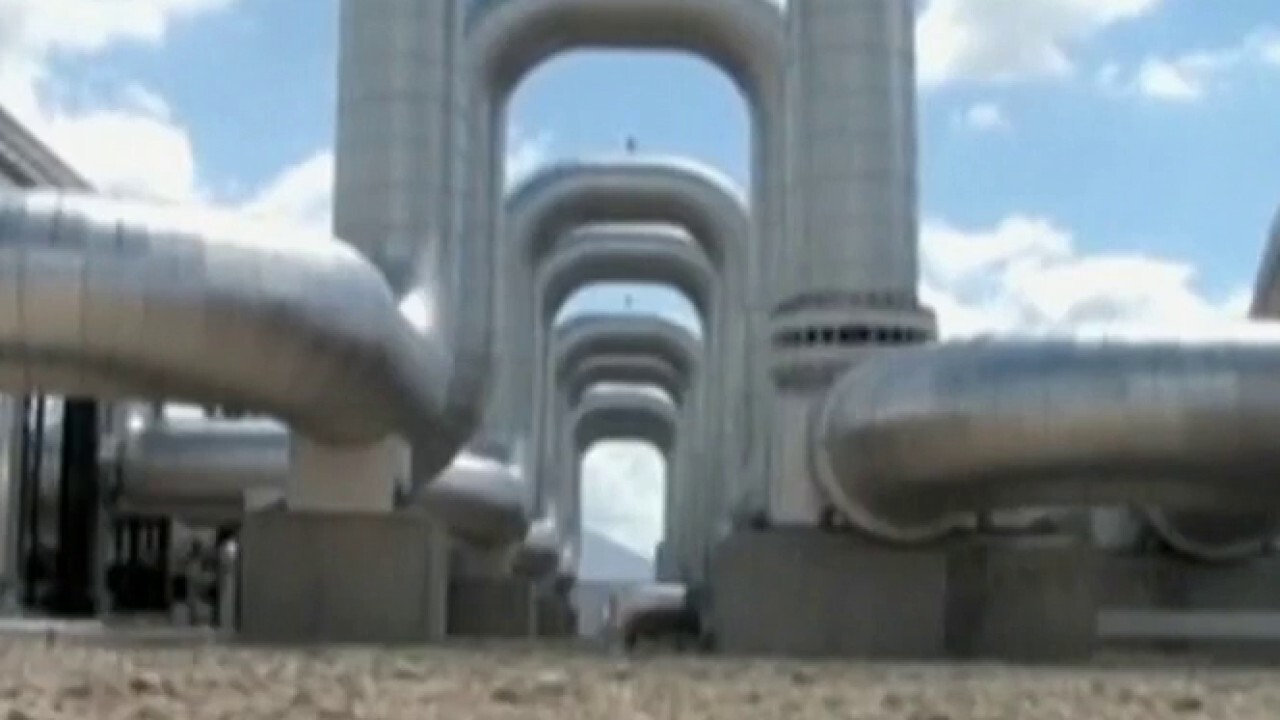 US and Germany reach agreement to move forward with Russian pipeline

The new report also shows a significant increase in consumption of fossil fuels across the building, industrial and transport sectors. If confirmed, the government will be required by law to introduce urgent measures to reduce those sectoral emissions.

"Far-reaching decisions need to be taken that we mustn’t shy away from," said Olaf Scholz, Germany’s finance minister and the center-left candidate running to succeed Chancellor Angela Merkel in next month’s election.

Agora Energiewende receives its funding from environmental groups, such as the European Climate Foundation, and the German government.

Last week, scientists from around the world issued a major report saying the Earth is getting so hot that temperatures in about a decade will probably blow past a level of warming that world leaders have sought to prevent. U.N. officials called the report a "code red for humanity."