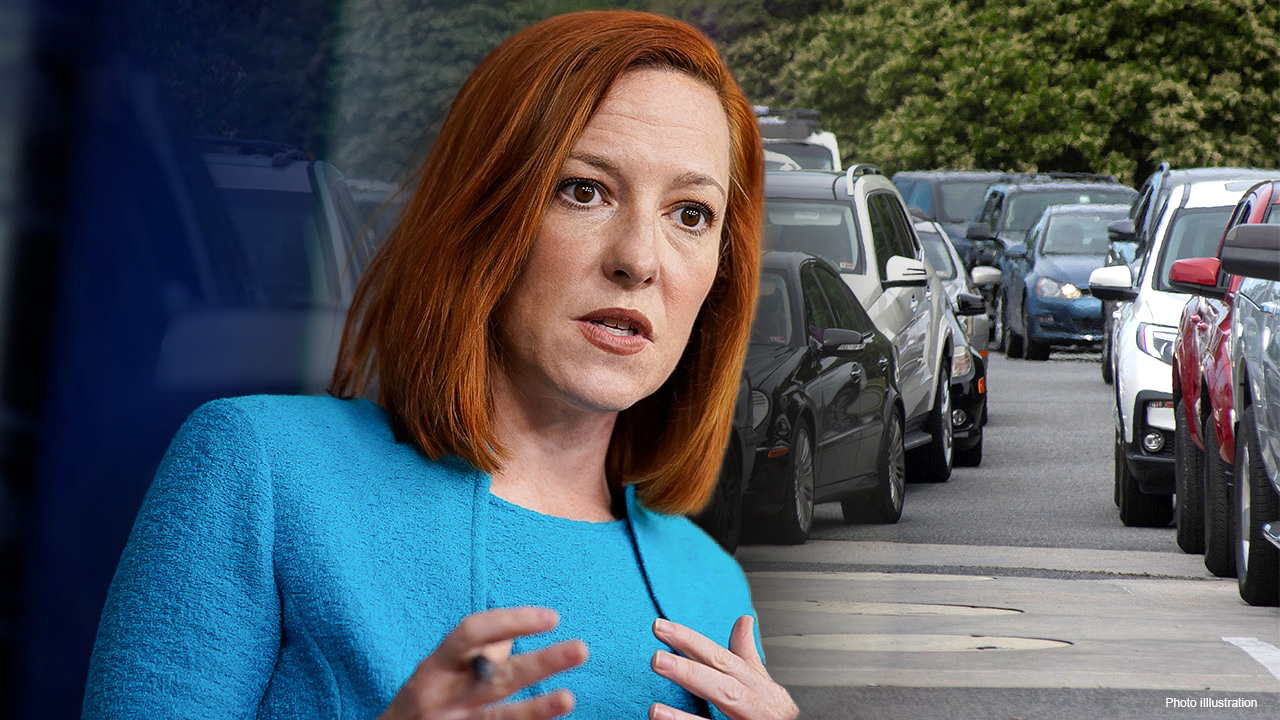 White House press secretary Jen Psaki said Friday that gas supply in areas affected by the Colonial Pipeline shutdown would take "a few days" to fully return to normal, and urged consumers to "only buy the gas they need" to speed up the process.

Service was restored to all markets served by the pipeline on Thursday.

"Our current expectation, based on the conversations between the company and experts at the Department of Energy, is that the vast majority of markets in affected regions are receiving fuel at gas stations for consumers and will continue to receive more fuel throughout the weekend and into early next week," Psaki told reporters Friday.

Colonial Pipeline, the 5,500-mile pipeline that transfers 45% of fuel used on the East Coast, was taken fully offline last Friday after it was hit with a ransomware attack. A Russian hacking group called DarkSide demanded a $100 million ransom payment. Multiple outlets have reported that Colonial paid the hackers a portion of the demanded sum, breaking FBI guidance, and the White House has refused to comment on whether the ransom was paid.

BIDEN WON'T SAY IF HE KNOWS WHETHER COLONIAL PAID HACKERS

Once the payment was made, in untraceable cryptocurrency, the hackers gave the pipeline operator a decrypting tool to restore the network, according to a Bloomberg report.

Gas stations across the Southeast saw their supplies run dry this week, and those that did have gas amassed lines dozens of cars deep. Drivers were seen not only filling up their tanks but bringing along containers to fill. The U.S. Consumer Product Safety Commission had to issue a warning telling people not to fill plastic bags with gasoline.

From the time the pipeline was shuttered Friday until Thursday morning, gas prices rose 7 cents, with the national average breaching $3 per gallon for the first time since 2014.