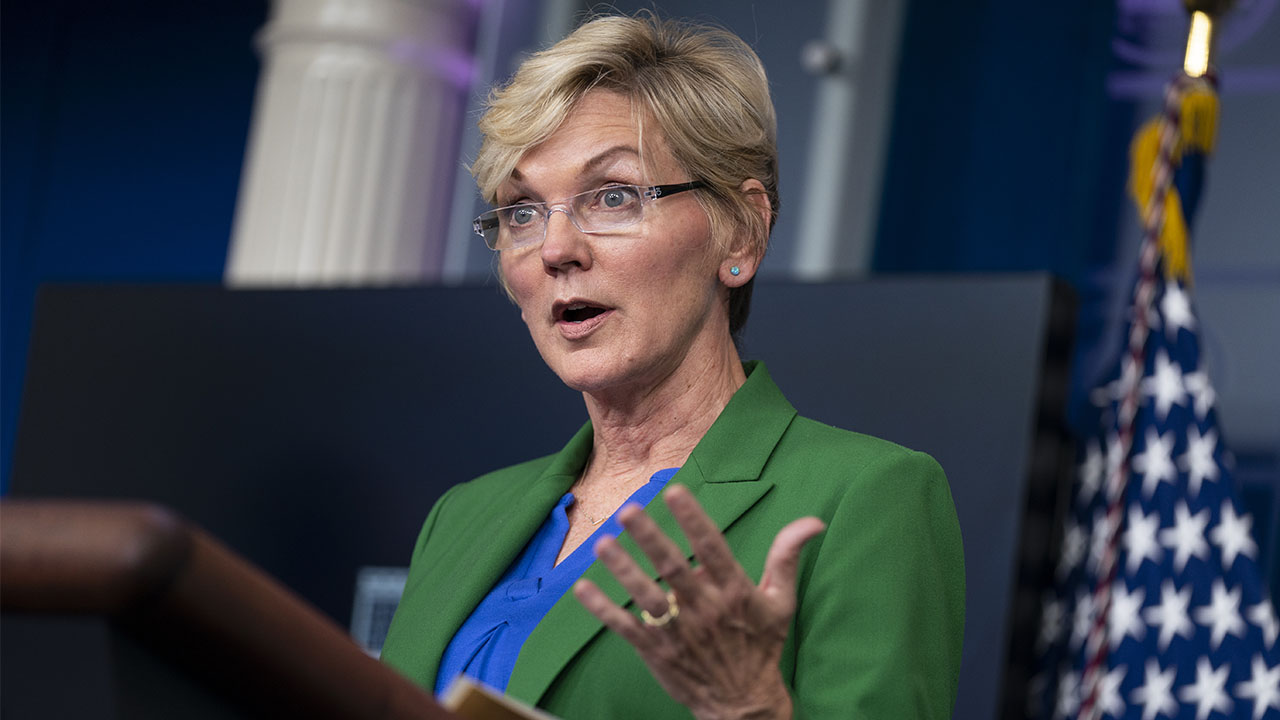 Energy Secretary Jennifer Granholm said that Colonial Pipeline is expected to be able to make a decision to restart by end of day Wednesday.

She also assured reporters that the pipeline shutdown had caused a "supply crunch," not a "gasoline shortage."  Colonial Pipeline announced earlier that it planned to have services substantially restored by the end of the week.

"Now, I've had several conversations with the CEO of Colonial and who has indicated that by close of business tomorrow, Colonial will be in a position to make the full restart decision. But even after that decision is made, it will take a few days to ramp up operations," Granholm told reporters.

On May 7, Colonial Pipeline said it was hit with a ransomware attack, in which hackers typically lock up computer systems by encrypting data, paralyzing networks, and then demand a large ransom to unscramble it.

The company decided to shut down all of its systems, which deliver roughly 45% of fuel consumed on the East Coast.  It delivers gasoline, diesel, jet fuel and heating oil, and serves U.S. military facilities.

Both North Carolina and Virginia have declared states of emergency to address the distribution issues. Some gas stations in North Carolina have run out of supply completely and others are seeing lines dozens of cars deep.

Granholm warned gas stations against jacking up their prices. "We will have no tolerance for price gouging. Federal and state officials will be urging consumers to report any price gouging to their state attorneys general.

"Still, I want to be clear that these states who are impacted, even with the turning on of the pipeline system, they still may feel a supply crunch as Colonial fully resumes," the energy secretary continued.

"We know that we have gasoline. We just have to get it to the right places," the secretary continued.