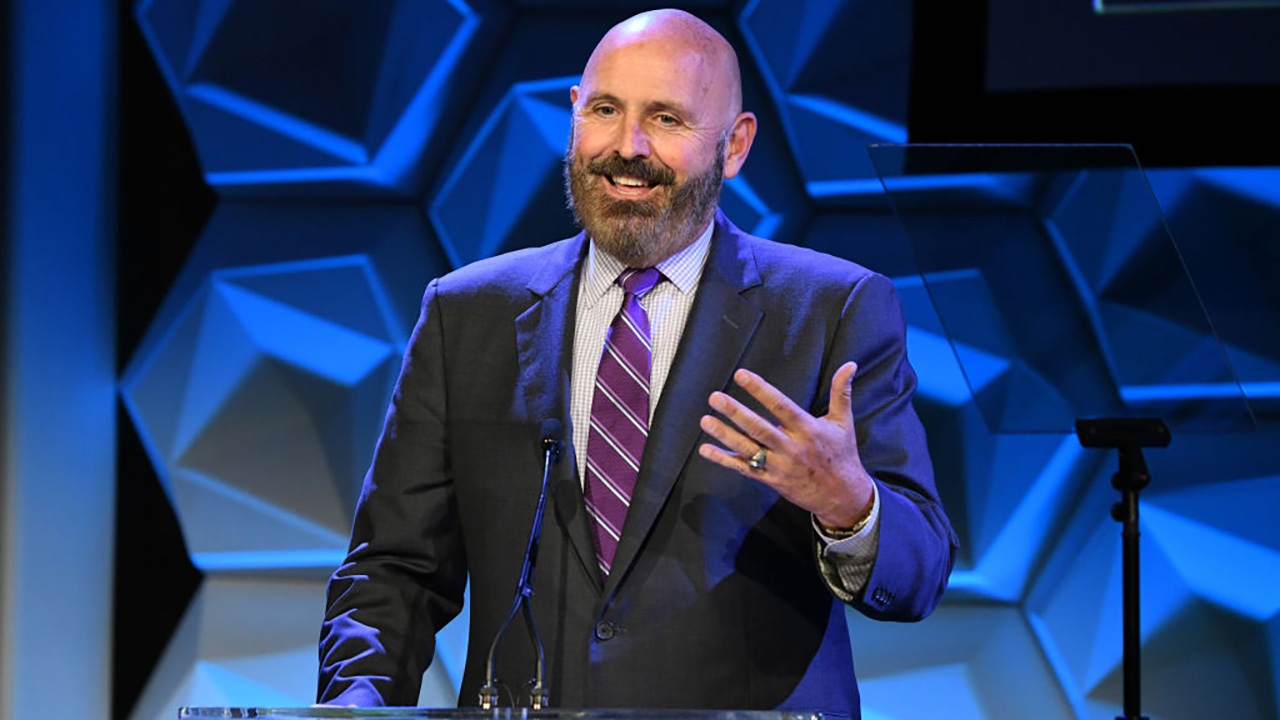 The former head of the Los Angeles Department of Water and Power — the nation’s largest public utility — has agreed to plead guilty to taking bribes in a corruption scandal that grew out of an automated billing disaster that stuck ratepayers with exorbitant bills, federal prosecutors said Monday.

David Wright, 62, admitted in court papers that he schemed with a lawyer hired to help resolve the billing fiasco and secretly pushed through a three-year $30 million no-bid contract for a company the attorney created, according to a statement from the U.S. Attorney's Office in Los Angeles.

The water and power department approved the contract in June 2017, but Wright did not disclose that he planned to retire and join the company as CEO for a $1 million-a-year salary and a luxury car, the statement said.

Wright's attorney, Anthony Pacheco, did not immediately respond Monday evening to an emailed request for comment.

Wright, who faces up to 10 years in prison, is scheduled to appear in court on Friday.

The statement from federal prosecutors said he signed the plea agreement last month before prosecutors announced charges against the lawyer, Paul Paradis, whose company received the no-bid contract.

Los Angeles Mayor Eric Garcetti removed Wright from his job in 2019 after the FBI raided the water and power department and other city offices, months before his expected departure date.

Paradis last week agreed to plead guilty to one count of bribery. He had been hired by the city attorney's office in the billing disaster that left hundreds of thousands of utility customers with excessively high bills.

OIL CLIMBS AS OPEC STICKS TO ITS OWN COURSE

Prosecutors said Wright instructed Paradis, after he began covertly cooperating with the FBI, to destroy incriminating emails and text messages, the statement from prosecutors said.

At one point, Paradis delivered Wright's wiped cellphone and a "burner" cellphone for him to use in a "clandestine dead-drop maneuver," the statement said, so they could continue to communicate.

In 2019, Wright urged the water and power department board to award a new $10 million cybersecurity contract to another Paradis company, the statement said.

Wright did not tell board members about his previous arrangement with the attorney or a new agreement where Wright would get a "substantial sign-on bonus" of $600,000 or $1.2 million in addition to an increase in his ownership of the company, the statement said.

Prosecutors in the statement also said Wright also suggested that he begin working secretly for Paradis' company, before he retired from the water and power department, and called Paradis his "ATM."