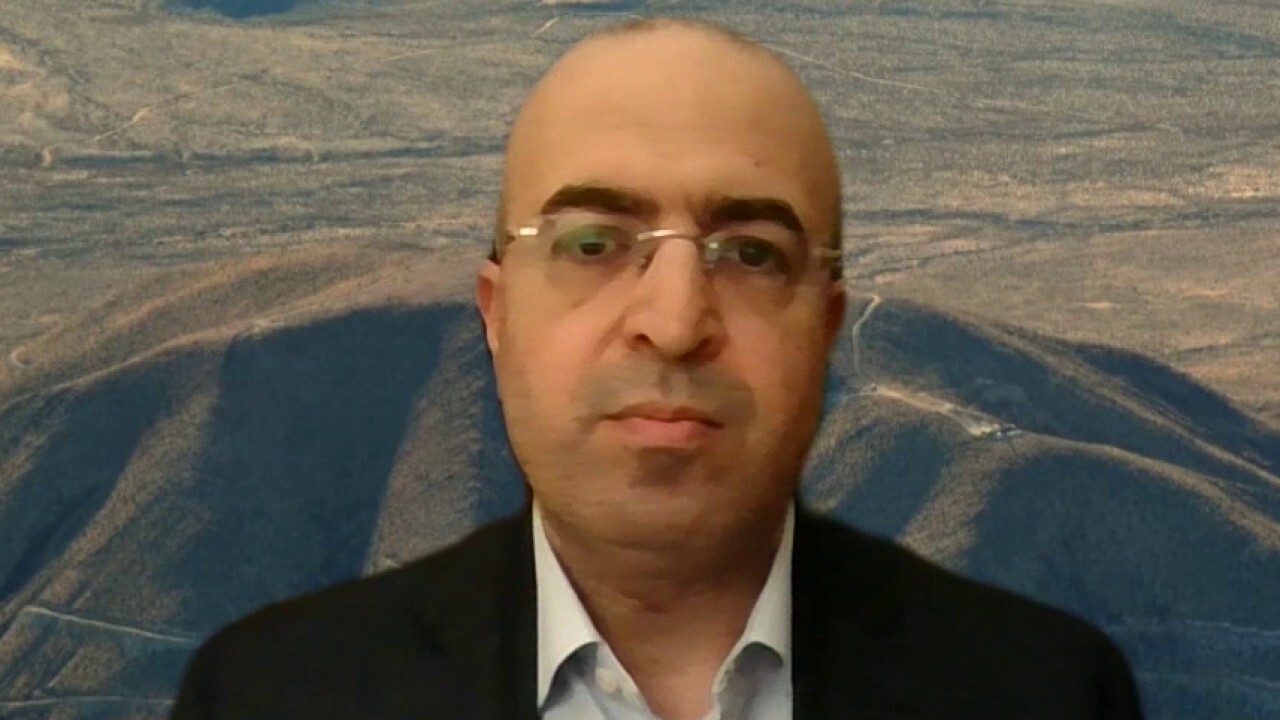 USA Rare Earth CEO Pini Althaus pushes back on the Biden administration’s plan to rely on other countries to produce metals for American-made technology, arguing that there’s no regulations to stop selling to China.

USA Rare Earth CEO Pini Althaus pushed back on the Biden administration's plan to rely on other countries to produce metals for electric vehicles and other American-made technology on Thursday, arguing that there are no regulations to stop those countries from selling to China, on FOX Business' "Mornings with Maria."

PINI ALTHAUS: The U.S. government cannot make the assumption that non-U.S. rare earth producers are going to sell the materials into the U.S. supply chain. They're free to sell it anywhere they want, including China, Japan, the E.U. The U.S. government doesn't have an apparatus, per se, like China has, to go around the world and purchase rare earth materials on behalf of companies in the United States. So relying on countries or companies that are not in the U.S. to supply us with rare earth's and critical minerals is really not a viable way to go about it. We do need collaboration with countries like Canada, Australia, but we cannot rely on these countries. They don't have regulations that stop them from selling materials to China. We do here as well.

Right now we could probably in the next five years or so get a few rare earth projects up and running, and if we want to expand that to lithium projects as well, it wouldn't make us non-reliant on China at all, but at least we’ll go from 100 percent dependency maybe to 90 percent or 80 percent. And as we get more projects up and running in the foreseeable future, we’ll dwindle down that reliance to maybe 50 percent.

Right now we’re decades behind China. We need to get a few rare earth projects, a few lithium projects, we even need copper projects up and running in this country if they’re going to go into EVs and other applications.

So, we’re way behind the eight-ball here and we do have the capacity to at least have some supply chain within the United States. Albeit we’ll still be relying on China for the foreseeable future, but not entirely. 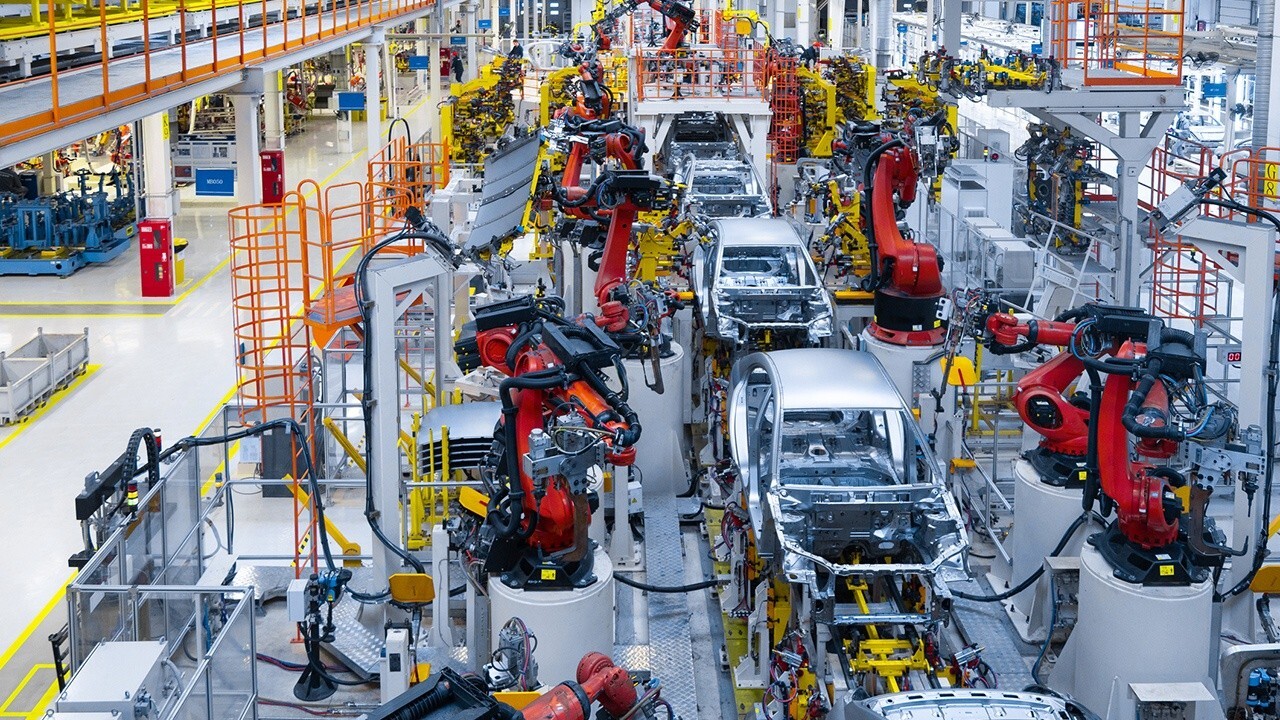 US cannot rely on other countries to supply rare earth materials, CEO warns

USA Rare Earth CEO Pini Althaus pushes back on the Biden administration’s plan to rely on other countries to produce metals for American-made technology, arguing that there’s no regulations to stop selling to China.