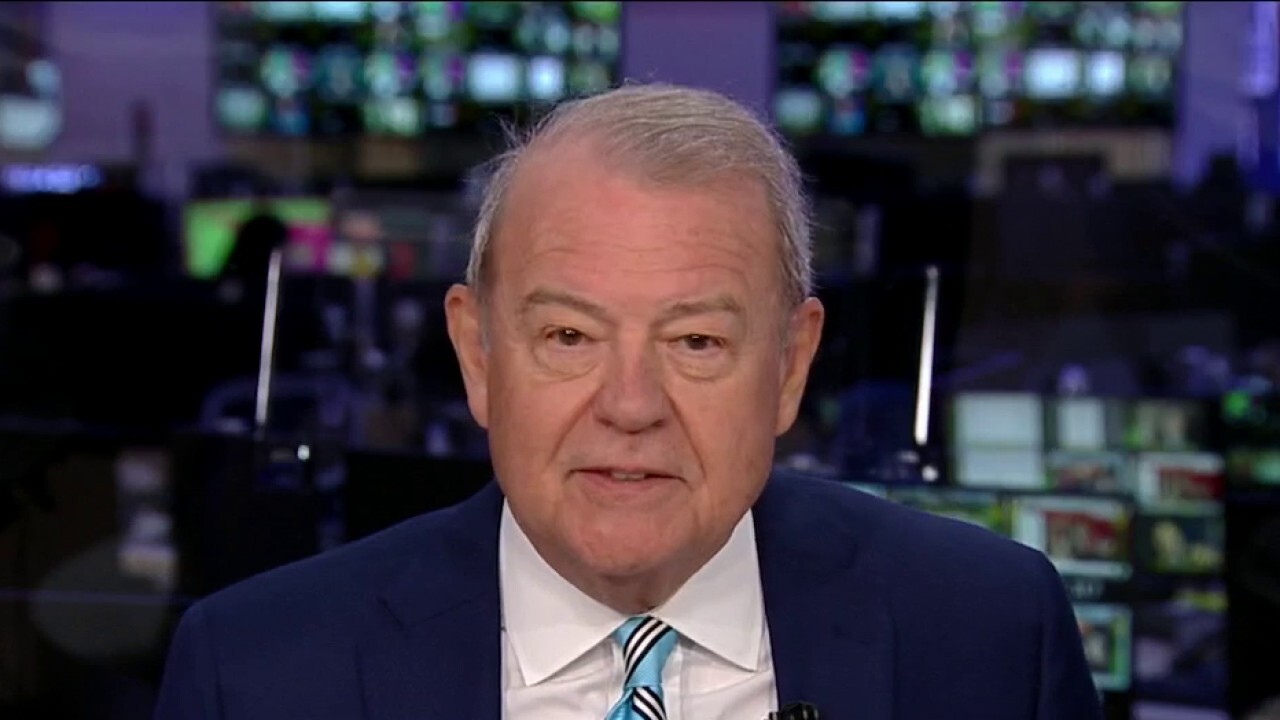 FOX Business' Stuart Varney discusses President Joe Biden's stance on climate change and why "China is laughing at us."

Biden received a virtual tour of the company’s facilities in Greenville, South Carolina on Tuesday, as he works with Congress on a $2 trillion spending plan that includes a revamp of the nation’s infrastructure.

Following her nomination, Granholm came under scrutiny after financial disclosures revealed as much as $5 million worth of stock options in Proterra Inc.

A White House official told FOX Business that the company was selected for the virtual visit because of its merits as a leading U.S. manufacturer of electric buses – not because Granholm or the Department of Energy were involved.

Granholm stepped down from the board of Proterra and committed to selling off all stock options when she was confirmed to her position. The official said she is in the process of selling all of her shares in the company within the 180-day window permitted by the ethics agreement.

She is also recused from all matters related to the company until one year following her resignation from the company’s board.

However, some Republicans were quick to jump on the White House over the situation.

Those stock options may soon be valuable.

In January, Proterra announced a merger with a special purpose acquisition corporation (SPAC), called ArcLight Clean Transition Corp. The deal is the latest in the wave of SPAC deals that have been sweeping Wall Street. SPACs are formed to

raise capital through an initial public offering (IPO) for the purpose of acquiring an existing company and a way for a company like Proterra to enter the public markets without going through the traditional IPO process.

Archlight CEO Jake Erhard said in a statement that his SPAC was looking for a company with "a portfolio of leading-edge products, a substantial first-mover advantage over its competitors and a demonstrated ability to scale" and that Proterra "perfectly" fit Archlight's criteria.

The deal has yet to close but was announced on Jan. 12 and so far in 2021, Arclight stock has risen more than 30%. However, despite the Biden virtual tour, the stock closed Tuesday down more than 2%.

When the acquisition is completed the merged company will trade on the Nasdaq under the ticker PTRA.