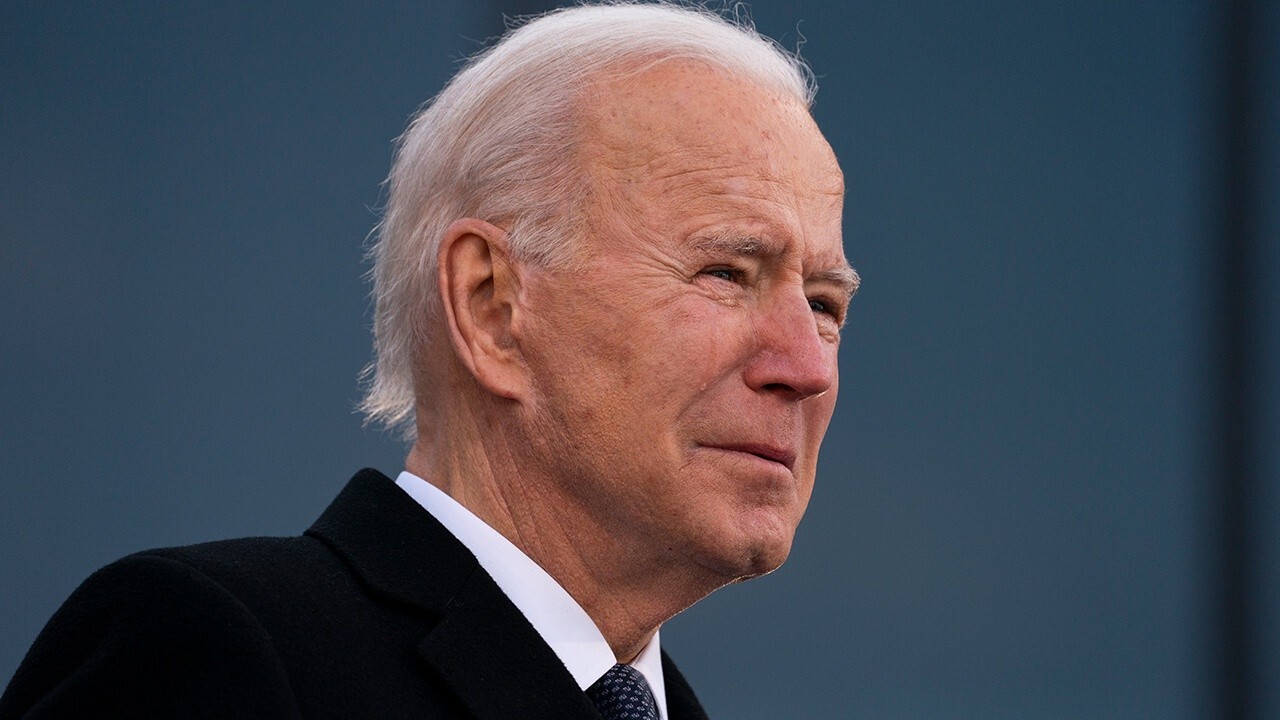 A Senate confirmation hearing for Granholm is expected to take place on Wednesday and, if confirmed, she would be only the second woman to hold the post since its inception in the 1970s.

She is credited with helping push the nation’s largest automakers toward a green energy future. Fighting the climate crisis is a key part of Biden’s policy agenda.

Here are several key things to know about Granholm:

Granholm, 61, served as Michigan’s attorney general from 1999 to 2003 and two terms as Michigan’s first female governor, from 2003 to 2010. She was a supporter of Biden’s presidential bid and has spoken out against President Donald Trump’s attempts to overturn the election results, accusing him of “poisoning democracy.”

Owing to her service in Michigan, Granholm also has ties to the auto industry, which is a potential plus for the Biden administration.

Granholm faced an economic downturn before the Great Recession struck, and she sought to diversify the state that is home to the Detroit Three automakers by emphasizing the growing “green economy.” The state pushed incentives to manufacture wind turbines, solar panels, advanced batteries, and electric vehicles, and she signed a law requiring that more of Michigan’s energy come from renewable sources.

Granholm has reportedly resigned from her roles as an analyst with CNN and as an adjunct professor at the University of California, Berkeley, which she took up after her service in Michigan.

In an opinion article published by The Detroit News in November, Granholm plugged a green energy agenda as one that could lift economic growth – at a time when the country is battling a deep, coronavirus-induced recession.

Benefits include boosting incomes, creating jobs, and ramping up GDP, while reducing harmful emissions, she said.

“The economics are clear: The time for a low-carbon recovery is now,” Granholm wrote.

Granholm has come under scrutiny after financial disclosures revealed millions of dollars’ worth of stock options in Proterra Inc., which is an electric vehicle technology manufacturer based in California.

Granholm is also a member of the company’s board.

Granholm has said, if confirmed, she would leave the company’s board and divest her stock options.