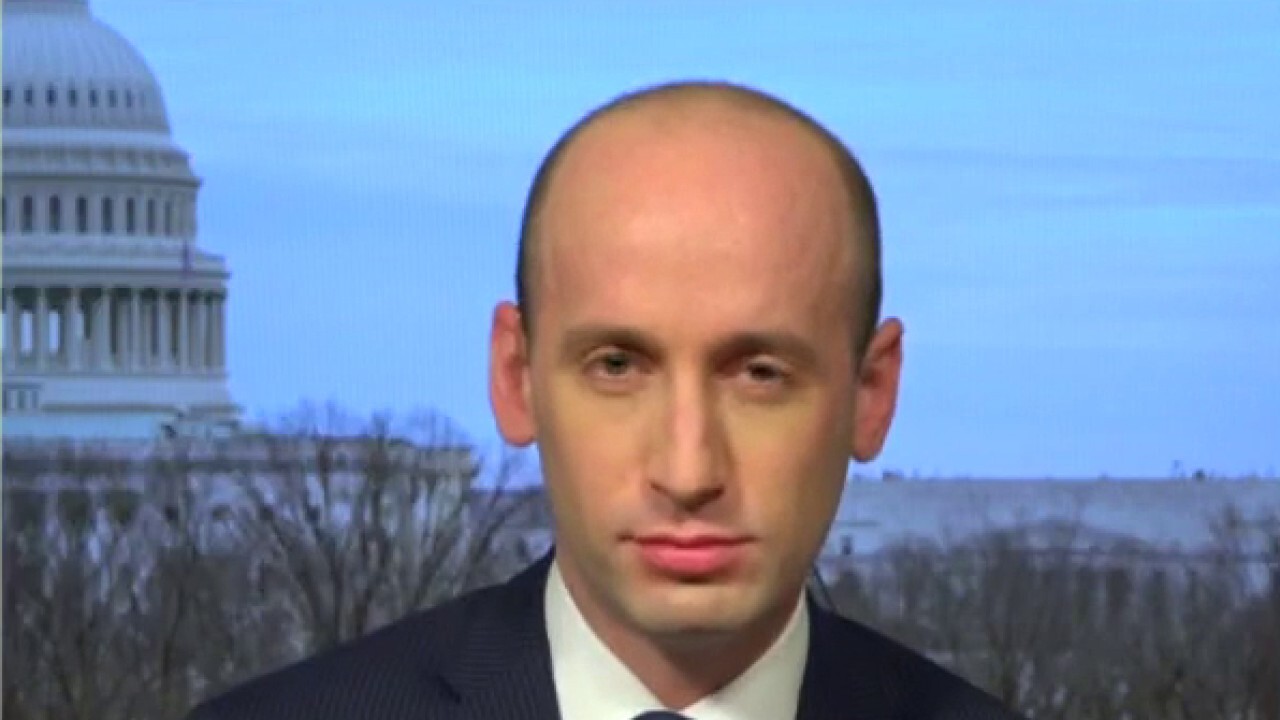 Former White House adviser Stephen Miller warned on Wednesday that President Biden is “destroying thousands of good-paying energy jobs” across the country through his energy actions, which he argued will “handicap every sector of the U.S. economy.”

The former senior Trump policy adviser made the comments on “Mornings with Maria” on Wednesday, adding that President Biden's climate change executive actions will raise the price of energy over time for every household in America “and make our economy less globally competitive.”

Biden signed a total of 17 executive orders within minutes of entering the Oval Office for the first time last month and, in total, has signed more than three dozen executive orders, actions and directives so far. The orders reversed a number of Trump administration policies and covered areas Biden identified as his priorities on the campaign trail, including climate change.

In addition to halting the Keystone XL oil pipeline project in the series of orders aimed at combating climate change, Biden temporarily suspended the issuance of oil and gas permits on federal lands and waters.

The U.S. federal lands drilling program yielded some $1.8 billion directly to states last year, which supported schools and other programs in states like Wyoming and Utah, Reuters reported, citing data from the U.S. Interior Department.

“Economic recovery is a critical priority for the United States right now that’s why Congress has been debating a stimulus package,” Miller noted, referencing the coronavirus pandemic and the associated negative economic impact.

“But as we’re about to spend hundreds of billions of dollars on economic recovery, President Biden is destroying thousands of good-paying energy jobs all across this country undermining the economic recovery, not just today, but for years to come.”

He went on to point out that the oil and gas industry “is one of the most important growth industries in the United States of America.”

“It’s what gives us a competitive edge over other countries,” Miller said. “This is a giant self-inflicted economic wound and the people suffering today in New Mexico, in Louisiana, in Montana are just the beginning because, ultimately over time, it’s going to raise the price of energy for every household in this country and make our economy less globally competitive.”

In remarks made by Biden last month before signing executive actions on tackling climate change, the president pointed to “a key plank” of his Build Back Better Recovery Plan, which he noted “is building a modern, resilient climate infrastructure and clean energy future that will create millions of good-paying union jobs.” 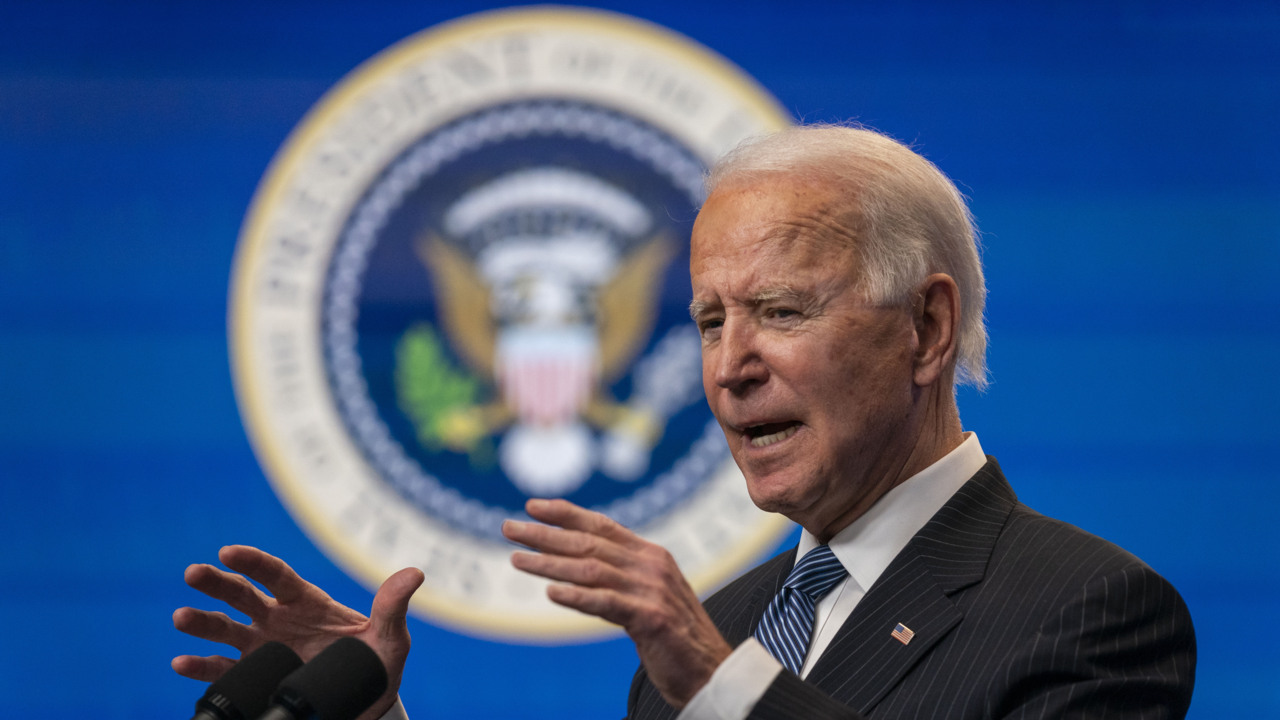 Miller said he anticipates that “in the coming days and weeks, you’re going to see more litigation from states attorneys general including on these energy actions, which are just mind-boggling, the idea that you would take a thriving U.S. energy sector and try to hamstring it deliberately.”

“All that will mean is that in less environmentally friendly countries, they’re going to produce that energy instead,” he continued before warning that “that’s just beginning because his climate regulation agenda is going to handicap every sector of the U.S. economy, unilaterally without Congress.”

“Our states' attorneys general are going to stand up and say that under our system of government, if you want to change the law, then you have to pass a law through both houses of Congress,” Miller added. “This is not lawful.”

On Tuesday, 14 state attorneys general, led by Montana Attorney General Austin Knudsen, wrote a letter to President Biden, calling for a reversal on the cancelation of the Keystone XL oil pipeline project. The group accuse the president of a "unilateral and rushed decision to revoke the 2019 Presidential Permit for the Keystone XL pipeline."

The letter warns that Biden’s “decision will result in devastating damage to many of our states and local communities.”