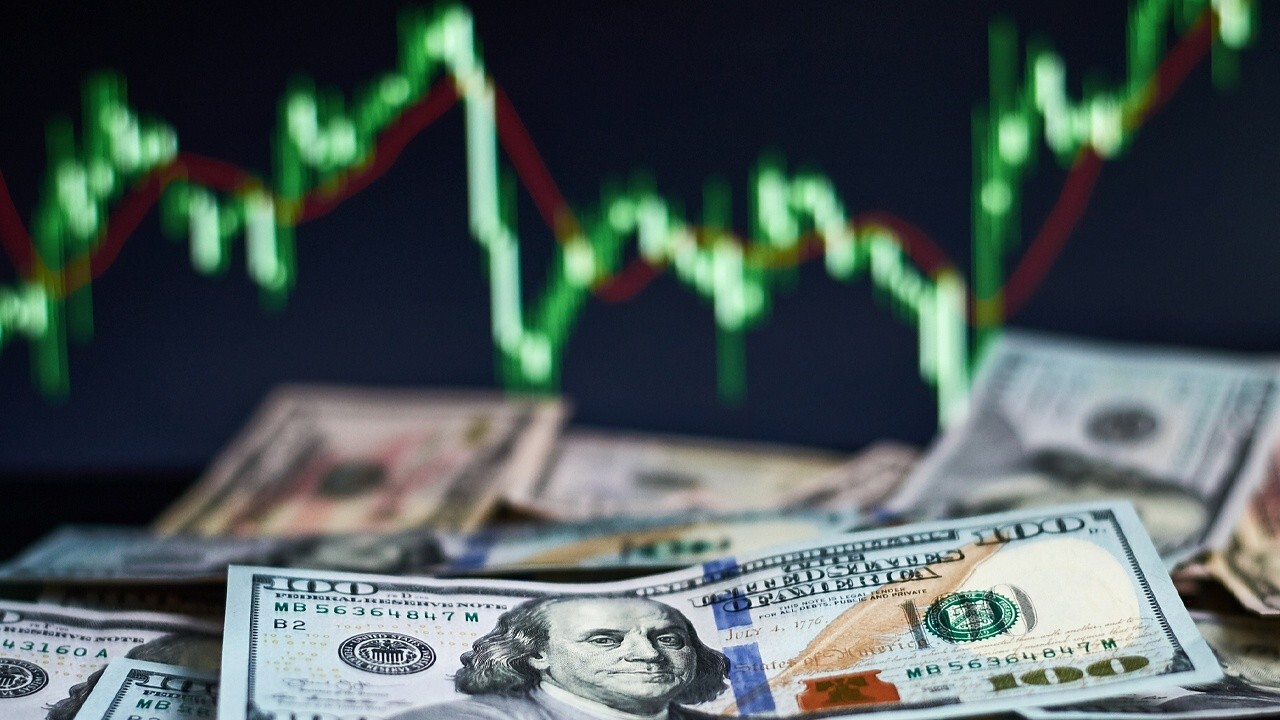 In 1710, Jonathan Swift wrote, "Falsehood flies, and truth comes limping after it." It’s a saying that still has relevance today. When it comes to politics, false narratives and myths often come before facts, and it can be hard to break the spell of falsehood once it takes hold.

Today, America is embroiled in some pretty dangerous falsehoods about the economy. Our leaders are ignoring, downplaying or falsifying some uncomfortable truths that we, as a nation, need to face. These truths will shape not only our lives, but our children’s lives. We must confront them head-on.

So here are three uncomfortable truths about our economy and what we can do to address them.

Truth One: Our nation faces an acute shortage of workers.

To put it plainly, cash incentives from the stimulus payments Americans have received are leading to an acute shortage of workers. Our nation has more than eight million jobs open and at least ten million unemployed Americans. While some of it is a skills mismatch, childcare issues or pandemic stress disorder, the untaxed benefits give too many Americans the equivalent of six figures of pay -- without working.

Almost every mid- and large-sized company CEO I know says they are short employees. Restaurants, retailers, bike shops, hotels, factories, and transportation, maintenance and landscape companies now face major worker shortages. Truck driver jobs are open, ships are piling up in ports due to an absence of dockworkers, supermarkets lack cashiers, and even the post office struggles to deliver mail. 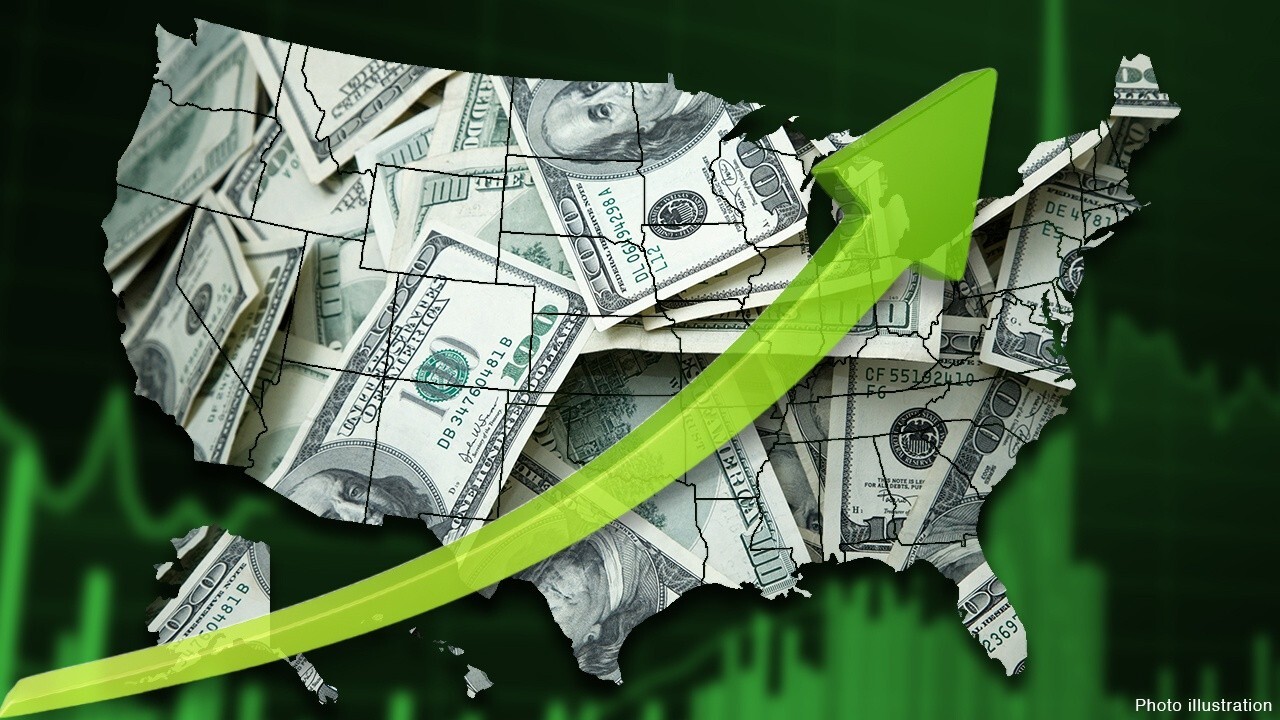 Finding employees is the number one employer problem today in America, but many Democrats and the New York Times call it a myth, while the White House continues to deny that Americans are intentionally avoiding work.

The solution to the worker shortage is simple: Tighten unemployment eligibility. Stop incentivizing unemployment with cash payments.  At least 25 states have already decided to stop accepting the extra federal payments.

Truth Two:  We will suffer from increasing inflation and a ballooning federal debt.

When President Obama was elected our federal debt was $10 trillion. Thanks to irresponsible leadership of both parties it is now over $28 trillion.

If we don’t beat inflation and control our out-of-control government spending, our economy will become unlivable for our youngest generations.

Since the pandemic began, our federal government has spent roughly $3.4 trillion and collected just $1.7 trillion in revenue.

All this government spending along with the shell game of the Fed buying our debt and supply chain issues has led to double-digit price increases for a range of products.

The Federal Reserve target rate for inflation is 2%, but we are already way past that with April's 4.2% rate. Inflation is getting worse weekly, and we could see double-digit inflation in years – if not months. 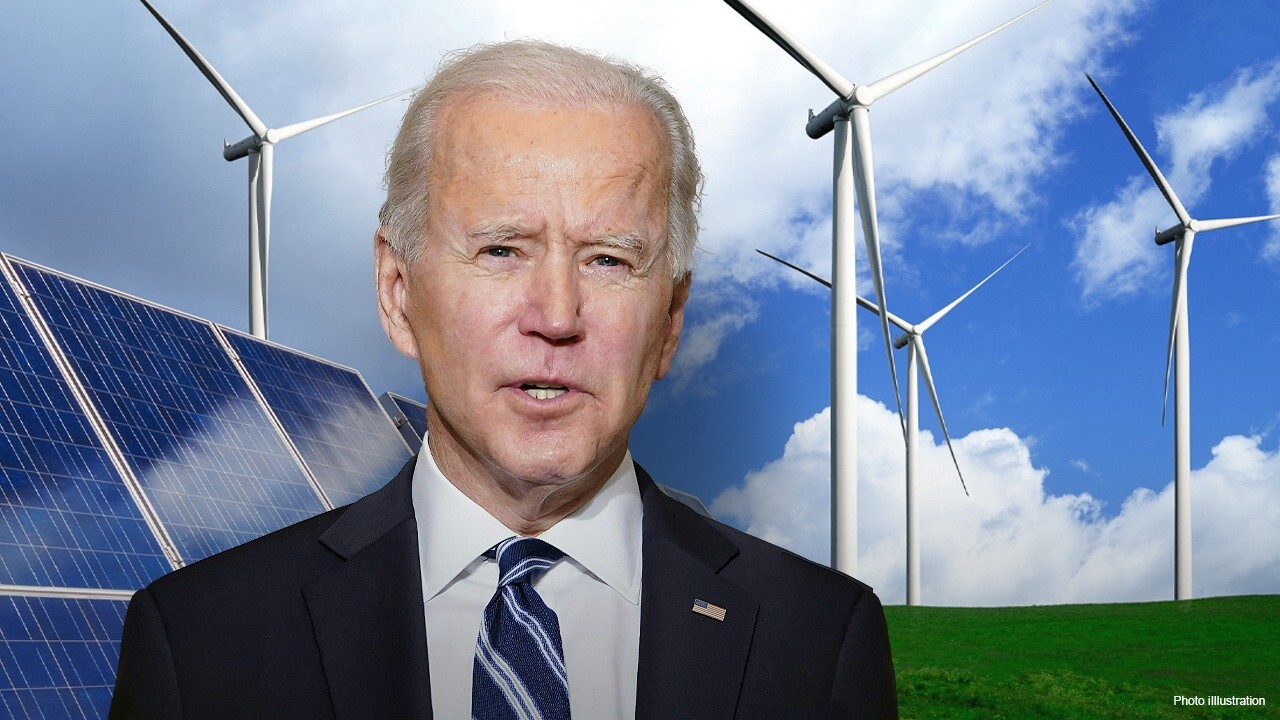 Inflation is a tax felt by those least able to afford it. It reduces the buying power of retired Americans on fixed incomes. It hurts those being paid close to minimum wage.  It weakens the dollar and makes everything more expensive.

To fight inflation and the crushing deficits we need candor from our leaders. We can handle it. It can spur action.

We need to stop spending more than we take in. We need to keep interest rates low -- or the payments on the debt will absorb all federal spending.  We must increase our productivity by investing in efficiency and technology.

We also need to expand our working labor force, We can start by incentivizing people to work rather than stay home and collect government payouts. We need to stop perverse incentives for doing nothing. We need to loosen temporary visa restrictions and resist legislation that forces workers to join unions.

If we don’t beat inflation and control our out-of-control government spending, our economy will become unlivable for our youngest generations. Our children will have to bear the burden of an unimaginable federal debt, while struggling to buy basic necessities and find well-paying jobs.

Truth Three: Our crown jewel tech companies and their innovation are vital to our future.

While there is bipartisan glee in bashing "big tech" companies, the truth is the tech industry is one of the few industries that are growing, building, innovating and generating wealth on their own. I should know: I represent so-called "big tech" companies through the Consumer Technology Association, and it is our organization’s policy to never advocate for handouts or bailouts from the government. 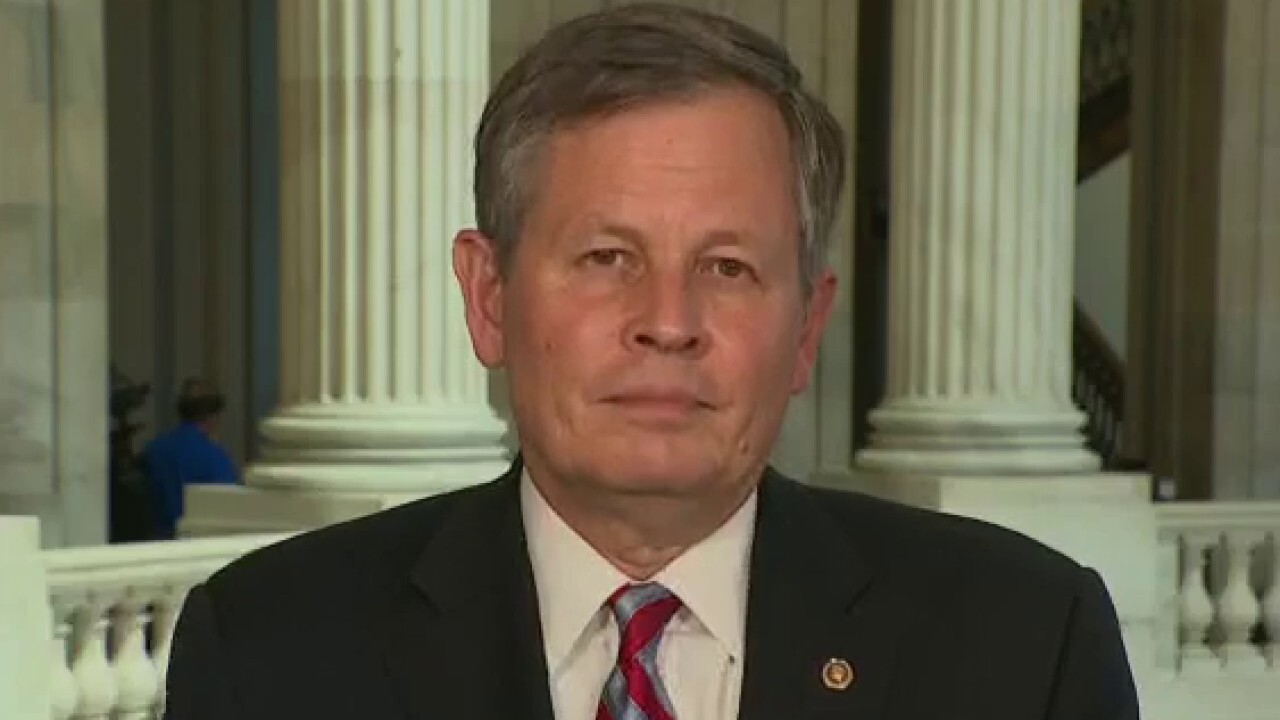 Sen. Daines explains 'fundamental problem' going on in the US economy

Sen. Steve Daines, R-Mont., warns against 'inflationary pressure' and argues that the U.S. should start harvesting more timber on public lands as a way to minimize constraint on building.

But tech companies aren’t all "big." Eighty percent of the companies we work with at CTA are small to medium-sized businesses. Tech companies, big and small, employ massive numbers of Americans and play a huge part in American 401(k) and IRA plans, with millions of Americans directly or indirectly owning their stock. These companies’ success is important to many Americans’ financial future.

Tech companies enable and protect American freedom. The U.S. is the world economic leader in innovation and technology because of our crown jewel tech companies. We succeed as a country because we encourage the innovation these companies produce.

We must resist efforts to saddle the tech industry with new interpretations of antitrust laws irrelevant to consumer welfare.

Our world-leading companies have prospered and gotten to the top on the global stage by harnessing America’s historic openness to tech innovation. If we close the door on innovation now, we’ll be closing the door on our economic future too.

Politicians talk and act in catchy soundbites. As Americans, we need to know the truth. If we stick our heads in the sand and intentionally avoid hard facts, we will only hurt ourselves, our nation and future generations.

We need to accept the uncomfortable truths of today, avoid easy myths and face facts.

Gary Shapiro is president and CEO of the Consumer Technology Association (CTA)®, the U.S. trade association representing more than 2,000 consumer technology companies, and a New York Times best-selling author. He is the author of the new book, "Ninja Future: Secrets to Success in the New World of Innovation." His views are his own.