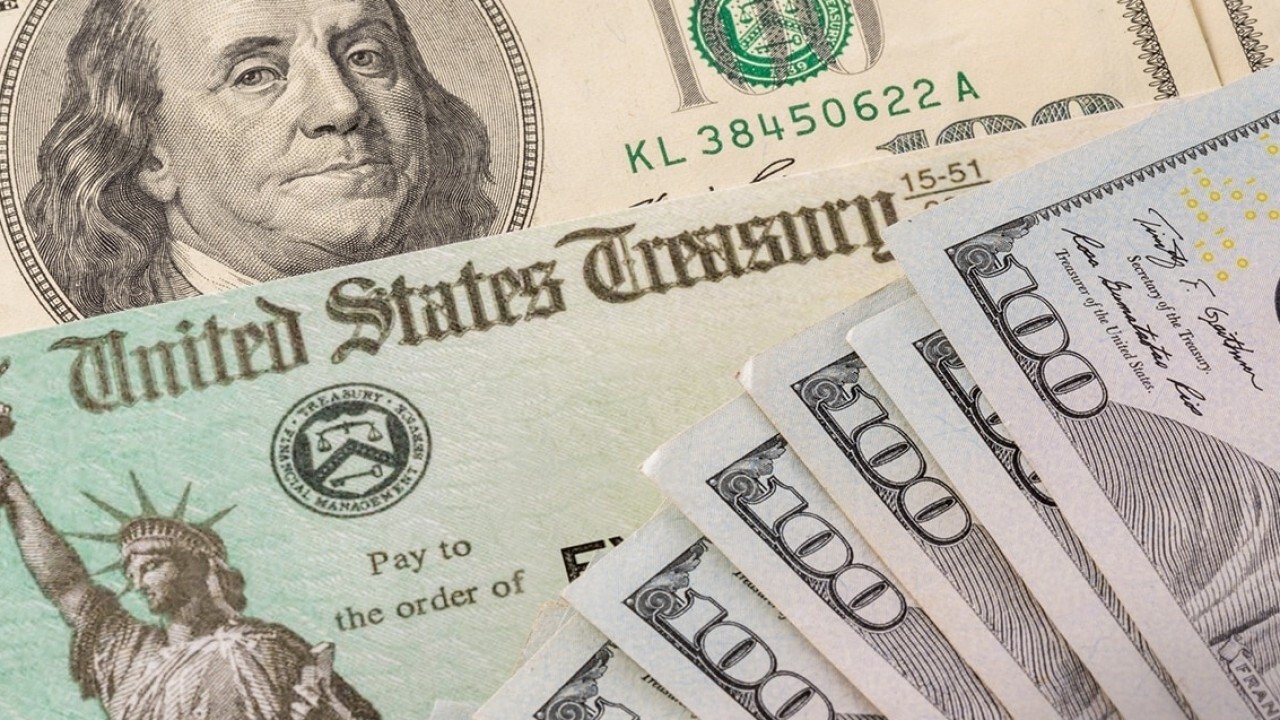 The IRS has already delivered a third round of stimulus checks to 90 million Americans — but not everyone has gotten the full payment for which they're eligible.

For some individuals whose checks were smaller than expected, there may be a simple explanation.

Married people who filed their tax returns jointly may get two separate installments if their return includes an injured spouse claim, which someone can file if their tax refund is withheld due to a spouse's debt, such as unpaid federal or state taxes, student loans or child support.

The IRS said this week that in most cases, the second part of the payment will arrive the way you instructed on your tax return, meaning it could be deposited directly into your bank account or sent in the mail as a pre-paid debit card or check.

The agency is currently in the midst of delivering a second batch of checks: Checks being delivered via direct deposit started processing on Friday and will be available by Wednesday, according to a joint news release from the Treasury Department, IRS and Bureau of the Fiscal Service. Some individuals could see the funds arrive even sooner.

The latest round also includes a "large number" of checks and pre-paid debit cards, the agencies said, urging people to "watch the mail carefully" for the money in the coming weeks.

“The IRS continues to send the third round of stimulus payments in record time,” IRS Commissioner Chuck Rettig said in a statement.

The $1,400 payments are part of President Biden's $1.9 trillion American Rescue Plan, which he signed into law on March 11.

Americans who earn more than the threshold line will still receive a partial check. But the money will phase out faster than the first two rounds, cutting off individuals who earn $80,000 a year or more, and couples who earn $160,000 a year or more. For those filing as head of household, the phaseout begins at $112,500 and tapers off at $120,000.

You can check the status of the payment using the IRS’s Get My Payment tool.