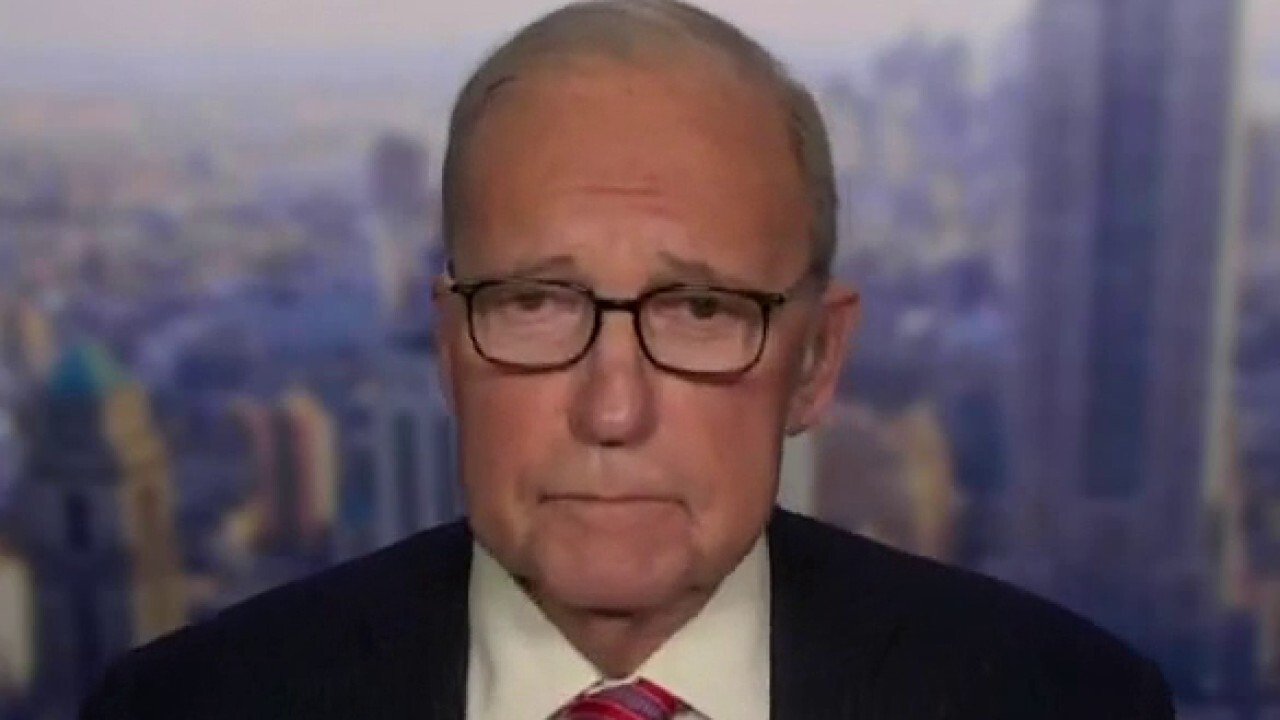 The share of the nation’s individual income taxes that are paid by the wealthiest households has increased over recent decades alongside their adjusted gross income, recent data shows.

The share of taxes shouldered by the nation’s richest individuals has climbed over time. In 2001, for example, the top 1% accounted for 33.2% of the nation’s individual income taxes.

However, over that time period, the amount of AGI reported by the wealthiest Americans also rose to 20.9% from 17.4%, likely accounting for a rise in tax obligations. Reported income among the bottom 50% of taxpayers fell.

The top 1% of taxpayers unsurprisingly also paid the highest average tax rate of 25.4%  in 2018, which was more than seven times the rate faced by the bottom 50 percent of taxpayers.

The Tax Cuts and Jobs Act also went into effect for taxpayers in 2018 – and the Tax Foundation noted that this lowered the average tax rates paid across groups.